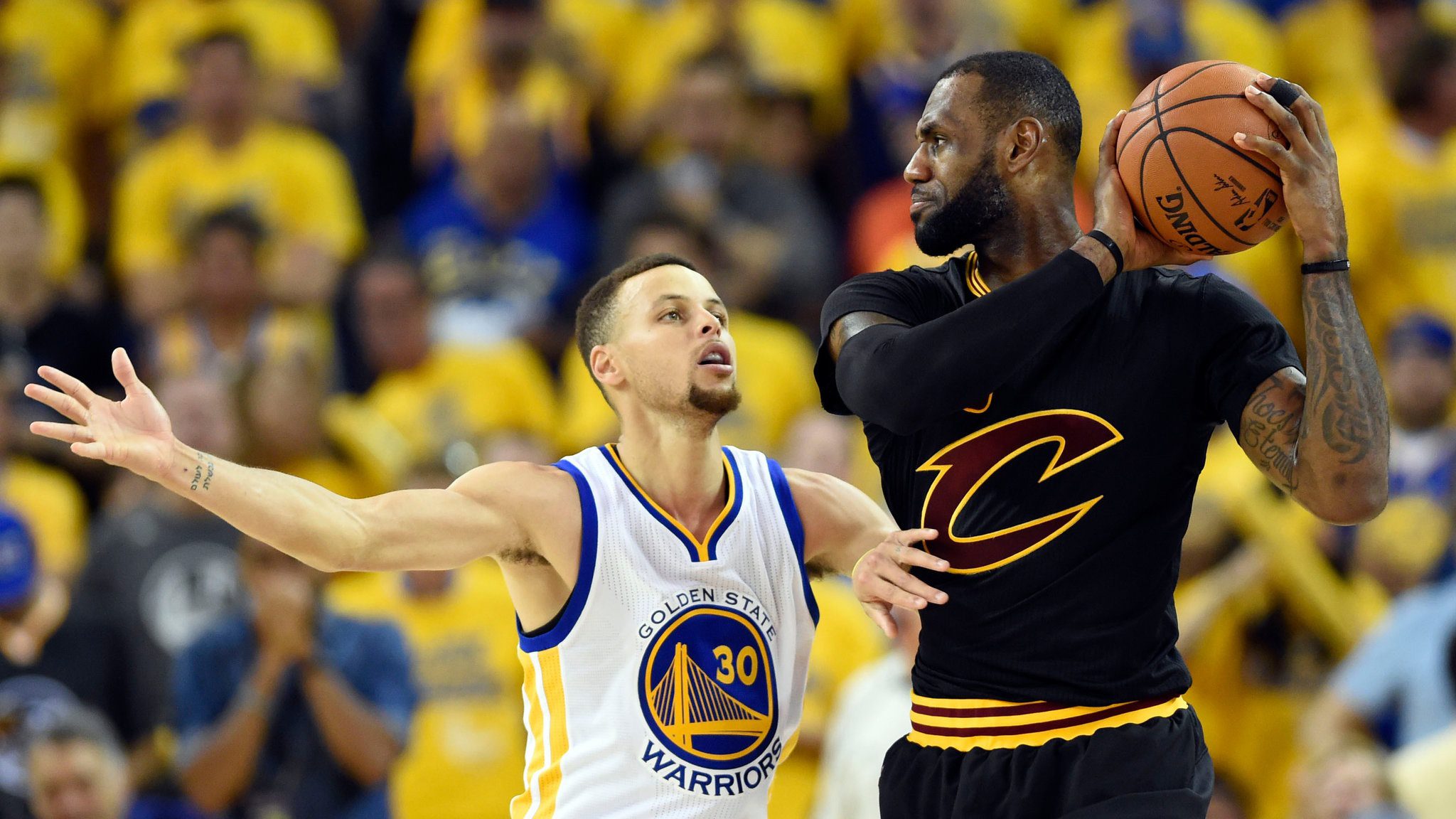 Steph Curry is still in awe of what LeBron James and Kyrie Irving did against his Warriors in the 2016 NBA Finals.

That was the year Cleveland came back from 3-1 down to win the championship against all odds.

Golden State were heavily favoured to win the series and the Cavaliers stunned the world when they won it all.

“It was the craziest thing I’ve ever seen. Bron and Kyrie were just on…I mean we played well, they just played better.”

Curry, of course, got his revenge the following two seasons when we beat Cleveland to win the 2017 and 2018 championships with the help of Kevin Durant.

You can watch the full interview here.