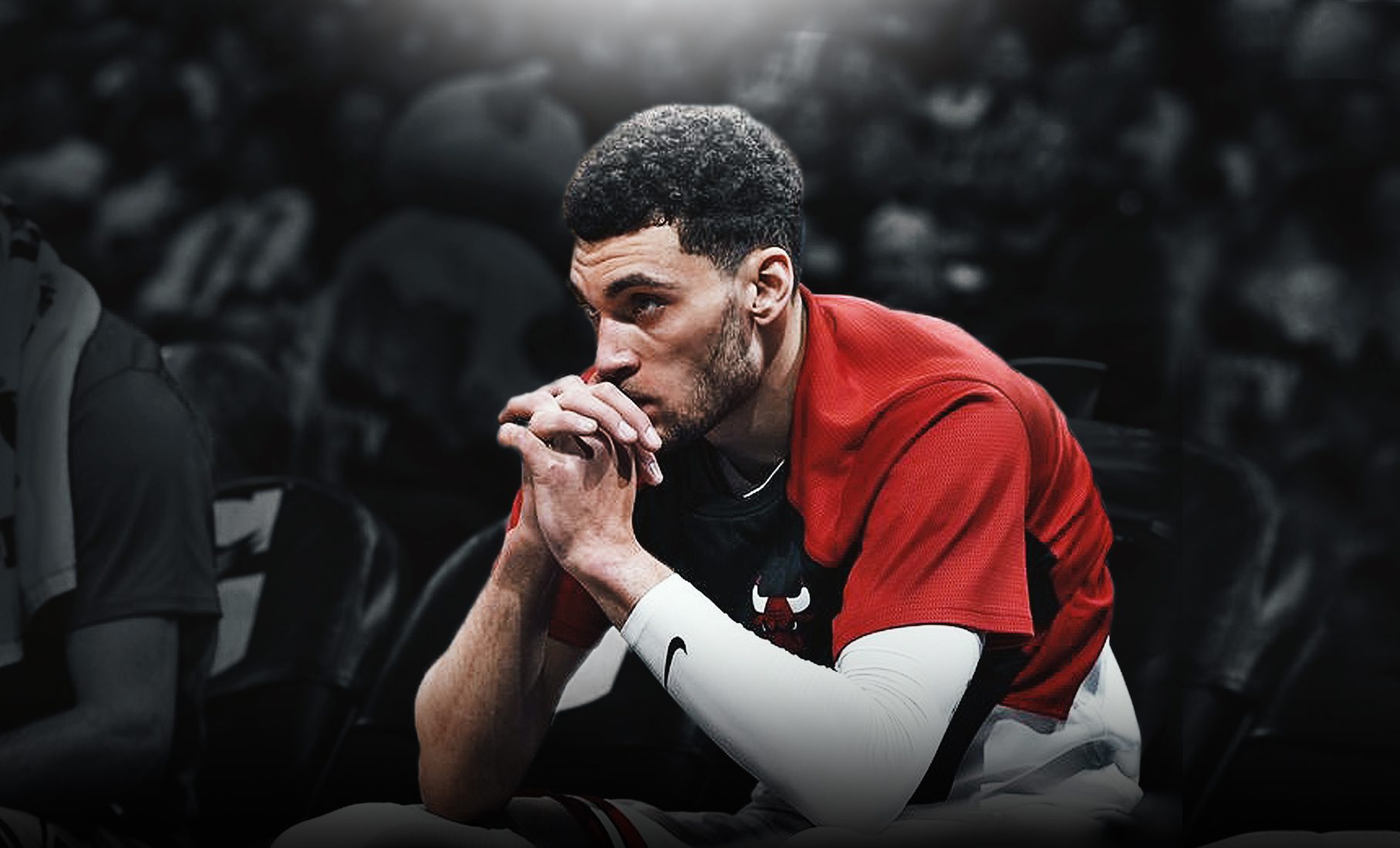 Zach LaVine says things are “all good” between him and head coach Billy Donovan.

Tensions arose between the two when LaVine was benched by Donovan during his disastrous 1-14 shooting performance against the Orlando Magic on Friday, a game which the Bulls went on to lose in agonising fashion.

an improbable finish in Chicago. Nikola Vucevic misses two free throws to put the game away, Jalen Suggs does it again and wins it with a three at the death.https://t.co/pU9Em4dc24 pic.twitter.com/Ls13Wsw2tR

But they have sine buried the hatchet.

“I just told him I feel like I’ve earned the right to go out there and try to play through a bad game,” LaVine said after practice Sunday. “His decision was to try to do the best thing for the team, which I respect. If we won, obviously, I would’ve been ecstatic.

“But it’s one game, man. I don’t want to get this blown out of proportion to the point we’re talking about a loss, where we’ve had multiple losses this year. We got a lot of games left this year. We’re all good. I think he understands where I’m coming from and I understand his decision as a coach that he has to make are tough, even if your players don’t agree with it.”

LaVine had previously taken issue with the benching on the night.

“I got to do a better job at the beginning of the game to make my shots, but you play a guy like me down the stretch,” he said after the game. “That’s what I do. Do I like the decision? No. Do I have to live with it? Yeah. Be ready to put my shoes on and play the next game.”

It’s been an up-and-down season for LaVine, who is averaging almost four less points than last season while shooting at just 41.5 percent from the field.