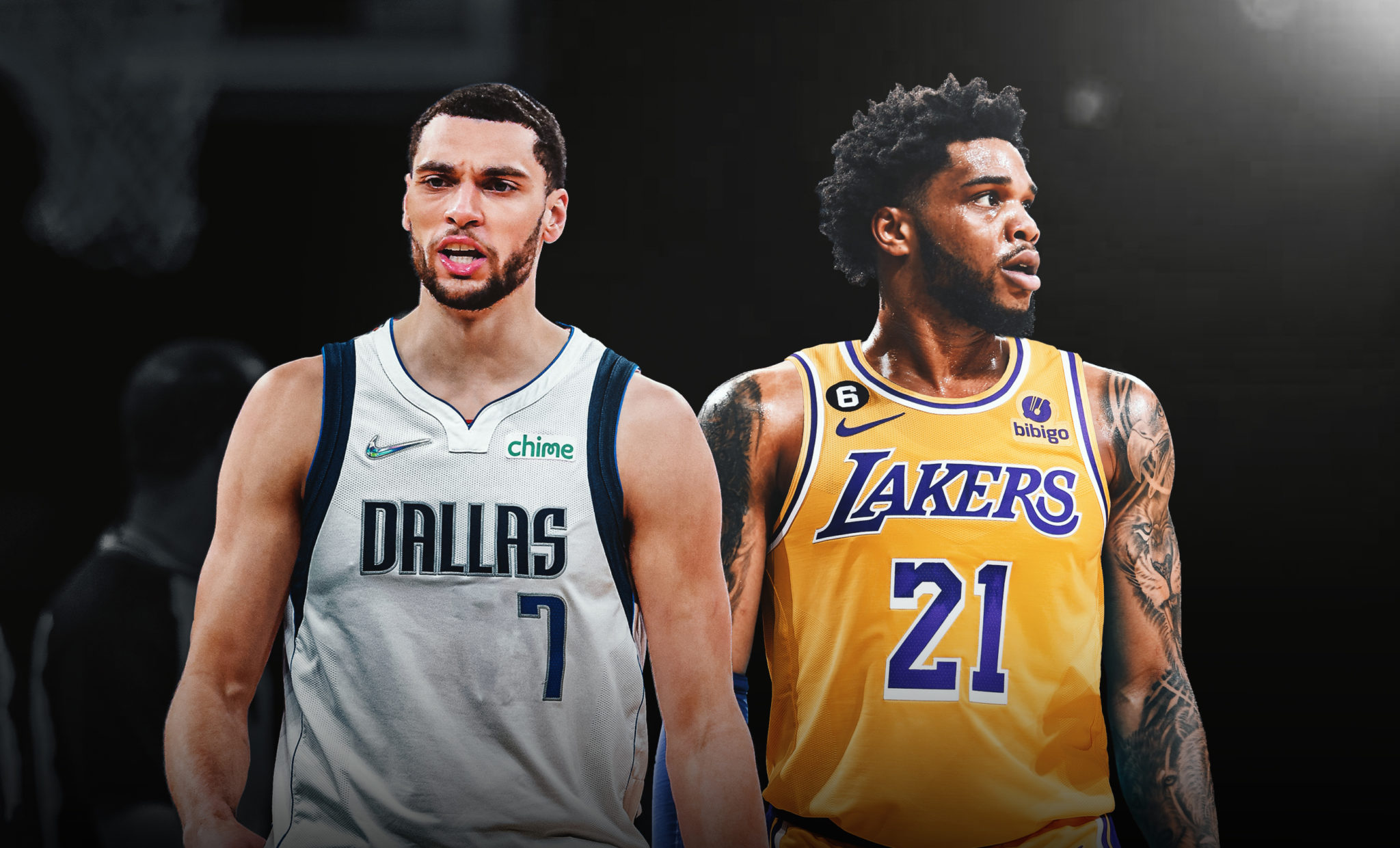 We’re only a month into the season but already there are plenty of trade rumours swirling around the league. Here’s everything you need to know:

The Knicks intend to pursue the next star that becomes available, including Kevin Durant and Anthony Davis, according to Sean Deveney. However, New York has been chasing (and missing out on) star players for a very long time now.

Kevin Durant has already passed on the Knicks for the Nets previously, and Davis is finally starting to play extremely well again in LA so it’s hard to see the Lakers moving him.

The Knicks can always dream. Just don’t be shocked if their dreams don’t become reality.

According to a recent report from ESPN’s Zach Lowe, LeBron James coming to Kyrie Irving’s defense might be a sign that LeBron still wants the Lakers to acquire Kyrie. “Look, I don’t know why LeBron said what he said about Kyrie yesterday,” he said. “About how it’s time to bring him back in the league.

“Maybe he just said it because he believes and there’s nothing else to it. I can tell you around the league and even within the Lakers, some corners of it, those comments were read as LeBron opening the door to…at least opening the door to, ‘Hey, if you all are comfortable with it and all the blowback it would be, and the Nets are willing to just get out of the business now of Kyrie Irving so we can get him for much cheaper, not both picks, maybe one pick.’”

Miles Bridges is still a free agent and the Lakers and Pistons are both interested in his services, according to Shams Charania. Bridges was arrested on June 29 after he allegedly assaulted his girlfriend in front of their two children.

After pleading no contest to felony domestic violence, he was sentenced to three years of probation.

The Dallas Mavericks will try to trade for Zach LaVine before the deadline, according to Sports Illustrated. Most recently, LaVine was upset with Bulls coach Billy Donovan for benching him amid a poor performance against the Magic which saw him shoot 1-14 from the field.

The Phoenix Suns are showing interest in Kyle Kuzma, according to Shams Charania. The Suns appear to be looking to add pieces to solidify their championship run, and Kuzma is averaging a career-high 19.1 points and 8.2 rebounds per game.