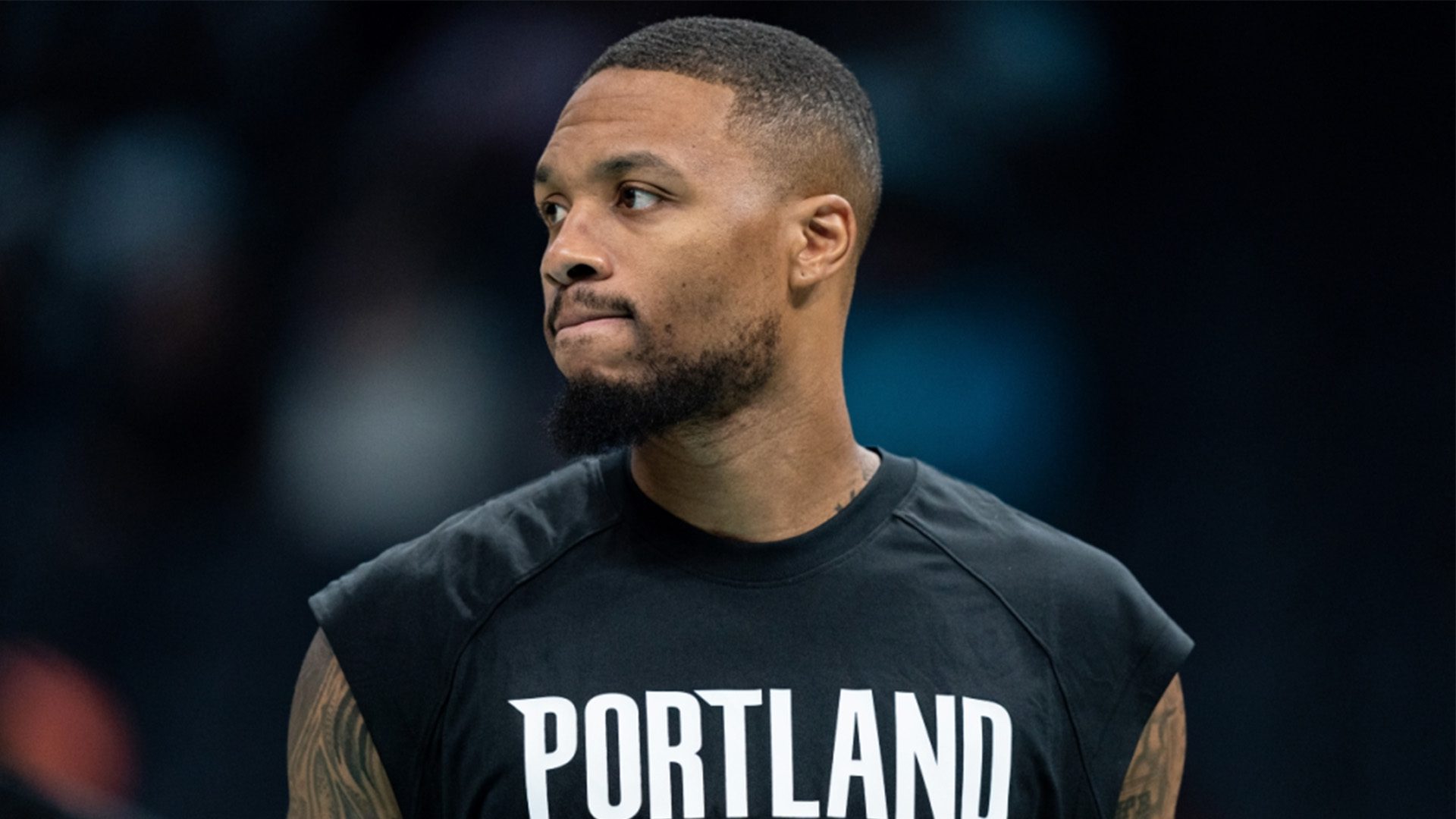 Damian Lillard has suffered yet another calf strain, after an MRI revealed a grade one strain to the soleus muscle in the right lower leg following their 118-113 loss to Utah on Saturday.

The team announced the news today and said he will be re-evaluated in one to two weeks.

It sounds like the same injury that first gave him trouble on October 26th against Miami and he missed the next four games after that. He returned for two games but then missed another against the Pelicans on Nov 10th for injury management on his calf.

“The last time was worse,” Lillard said Saturday. “When I first strained it, I knew right away. The reason I took myself out is so hopefully this time we can get ahead of it instead of me staying out there and putting myself in a worse position.”

The 32-year-old is averaging 26.3 points, 4.3 rebounds and seven assists in his 11 games played this season and historically, is second-highest all-time points scorer for the Trail Blazers.

He hasn’t had the best run with injuries in recent years either. In the 2021-22 season, the All-Star guard only appeared in 29 games before abdominal surgery ruled him out for the rest of the season. This marked the first time since Lillard’s rookie season that Portland missed the playoffs.

The Blazers will have to turn to players like Shaedon Sharpe and Anfernee Simons as the go-to backcourt duo during Lillard’s absence. Their next game will be a difficult one as they face the Milwaukee Bucks tomorrow (Monday) night on their home court, who are coming off a loss to Philadelphia.