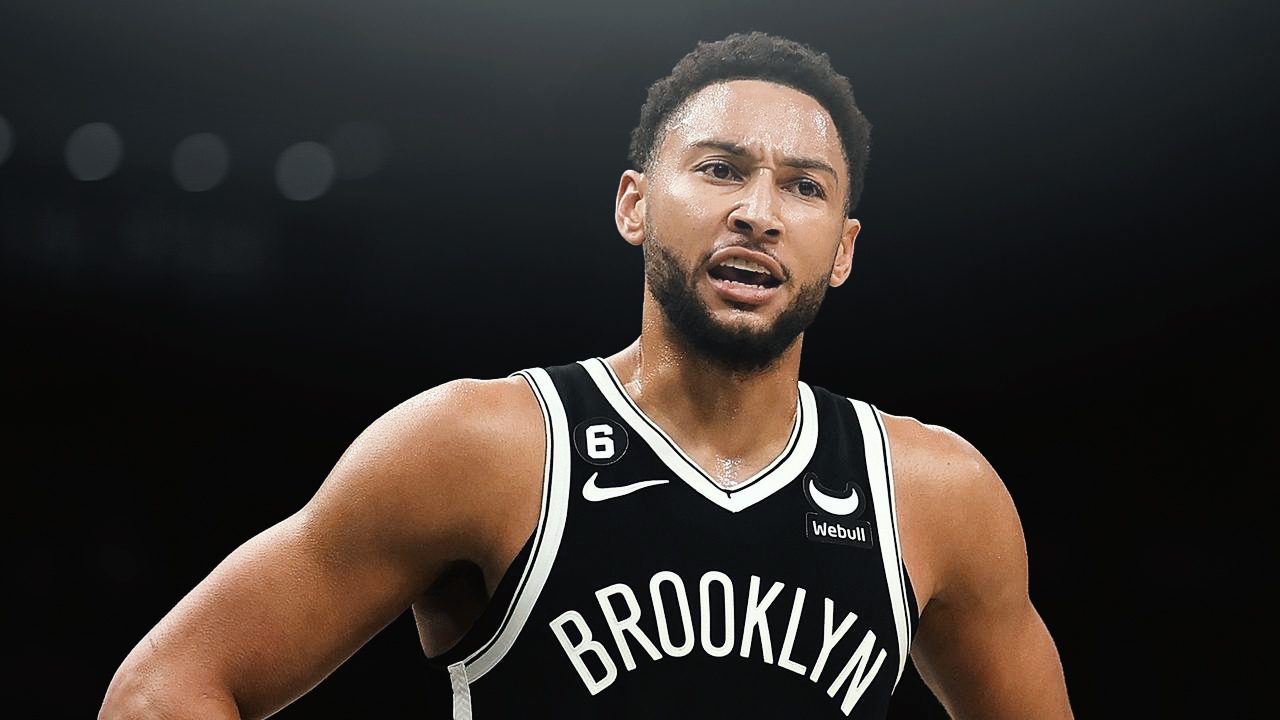 The Brooklyn Nets held a players-only meeting about Ben Simmons late last month, according to Shams Charania and Sam Amick, as frustration within the Nets continues to mount.

Concerns held by Brooklyn players and coaches reportedly related to his availability, level of play and passion for the game.

Markieff Morris spoke in front of the team and said Simmons must respond to adversity on the court, according to the report, which also stated Simmons “appeared to take Morris’ words in stride”.

Simmons is averaging 5.8 points, 6.1 rebounds and 5.6 assists this season. He has already missed five of the team’s 15 games so far.

In other bad Brooklyn news, Kevin Durant has publicly vented about his team.

“Look at our starting lineup,” Durant said in an interview with Chris Haynes. “Edmond Sumner, Royce O’Neale, Joe Harris, [Nic] Claxton and me. It’s not disrespect, but what are you expecting from that group?

“You expect us to win because I’m out there. So if you’re watching from that lens, you’re expecting us to play well because No. 7 is out there.”

The latest Durant and Simmons news made headlines right after the Nets suffered a humiliating 153-121 loss to the Sacramento Kings on Wednesday.

Kyrie Irving, meanwhile, is still out of action after being suspended for sharing a film widely regarded as antisemitic, and there is no date for his return.

Apart from all that, everything is great in Brooklyn.