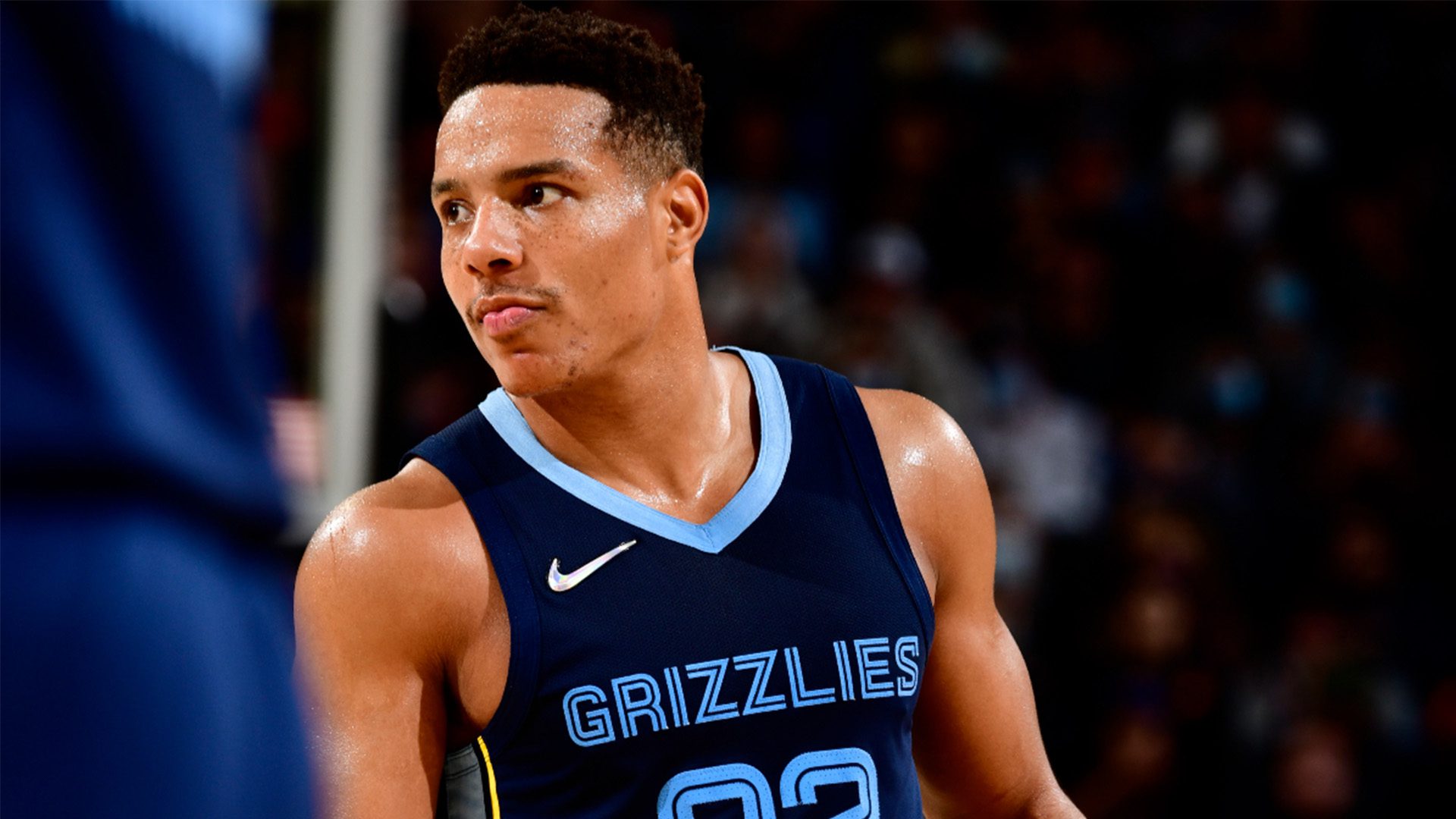 Grizzlies shooting guard Desmond Bane will be re-evaluated in 2-3 weeks after he suffered a Grade 2 sprain of his right big toe in their game against the Minnesota Timberwolves on Friday.

The team announced the news today after Bane has recorded a career-best season in several stats categories in his third year, with 24.7 points, 4.9 rebounds and 4.8 assists per game. He is ranked 15th in the league in scoring and has connected on 45.1% from deep in season 2022-23, which puts him in fifth for made three-pointers (46).

24-year-old Bane and Memphis’ point guard Ja Morant have been a force to be reckoned with in the opening 13 games of the season, averaging a combined 53.5 points, 11.8 assists and 10.9 rebounds per game.

“My man [Bane] is an All-Star this year, too. So, make sure we put all that in there,” Morant told NBA.com. “I know what me and 22 can do on that floor. I have the utmost confidence in him, and I feel like everybody knows I’ve got confidence in myself. So, I definitely feel like we’re the top duo in this league.”

Bane will miss tonight’s game against the Pelicans and if he does make his return in two weeks, he would potentially play against Minnesota on November 30th.

A three-week return would see him play at the start of December, when the Grizzlies face the 76ers at home, Detroit away two days later and then five home games in a row.

In better news for the team, power forward / center Jaren Jackson Jr. is on the cusp of making his season debut following a fracture to his right foot and the ensuing surgery and rehab. Tonight’s status report for the game against the Pelicans marks the first time he has been listed as questionable all season.

“He’s had really good workouts all the way through, and he’s getting really close,” Memphis coach Taylor Jenkins said this week. “His five-on-five (practice sessions) have been going really well, and it’s just been a matter of working with the schedule, finding those opportunities, that level of work, as he ramps up.”

He also became one of just four players in NBA history to be named in the NBA’s All-Defensive First Team at 22 years of age or younger and was only the second player in franchise history to be selected to the defensive team.