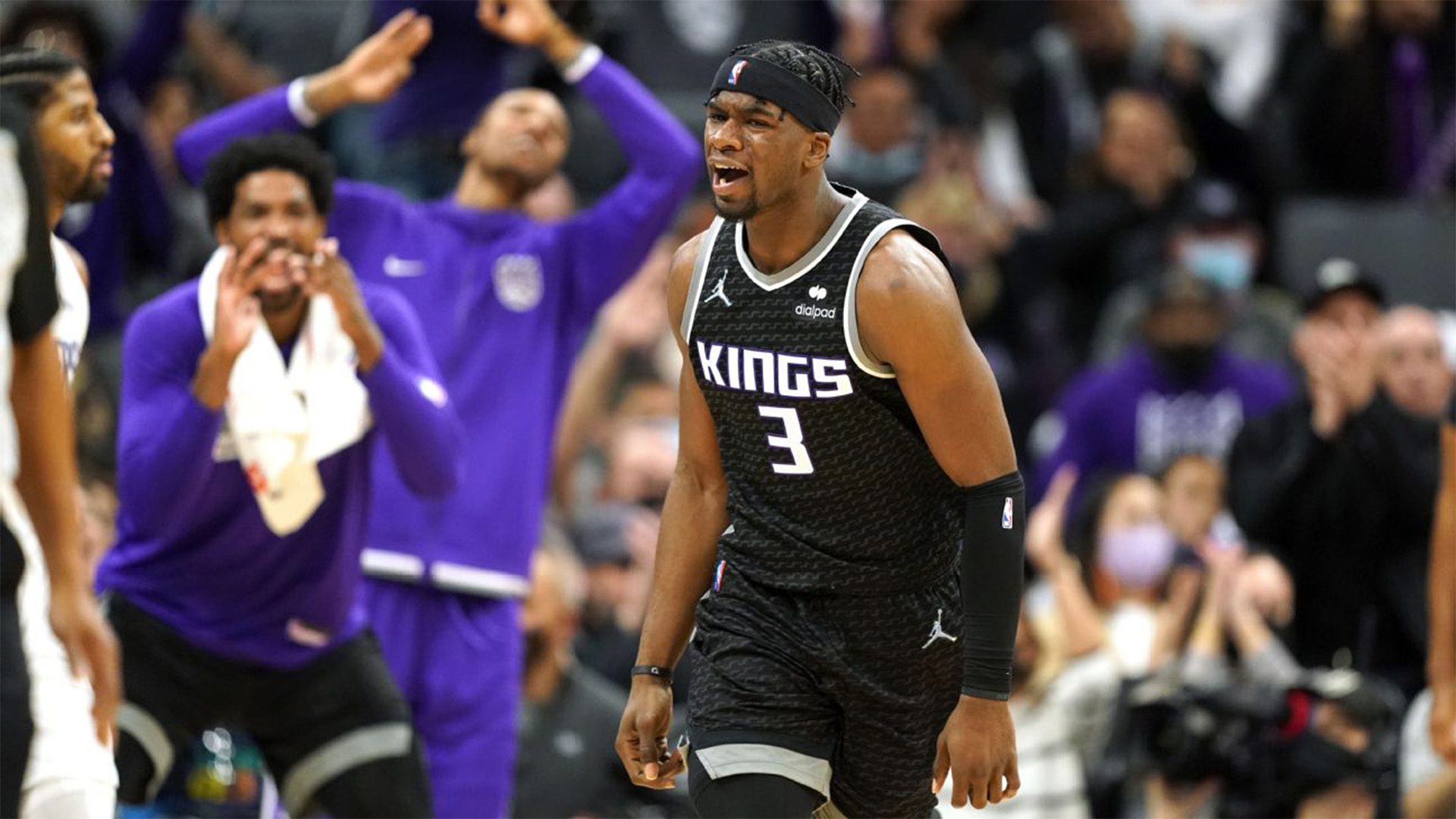 The Kings have defeated Brooklyn 153-121 at Golden 1 Center tonight and amazingly, they were one point away from tying the franchise record for most points scored in a regular season or playoff game.

The Nets were run off the court in the 32-point loss as the Kings had double the amount of fast break points (26 to 10). Brooklyn’s lack of shot creation outside of Kevin Durant (27 points & six  assists) was quite evident in this matchup, as the second highest scorer on the team was Edmond Sumner (18 points) with majority of his points coming in garbage time.

The only player the Nets were missing is obviously Kyrie Irving but in a wild stat, the Nets were ranked 30th in defense with Irving and up until two days ago, without him they were ranked first in defense. After two losses in a row, they are now ranked 19th.

Apart from the first minute of the game, the Kings led for the entire duration, getting out to a ten point lead with 07:15 left to go in the first quarter.

The win marks the fourth in a row for the Kings following victories over the Cavaliers, Lakers and Golden State Warriors in the last week. They now have two home games in a row against the Spurs and the Pistons.

That Purple Victory Beam in the sky is sure shining brightly tonight.

Terence Davis lights the beam in Sacramento after his big night in the Kings' win! 🔦🟣