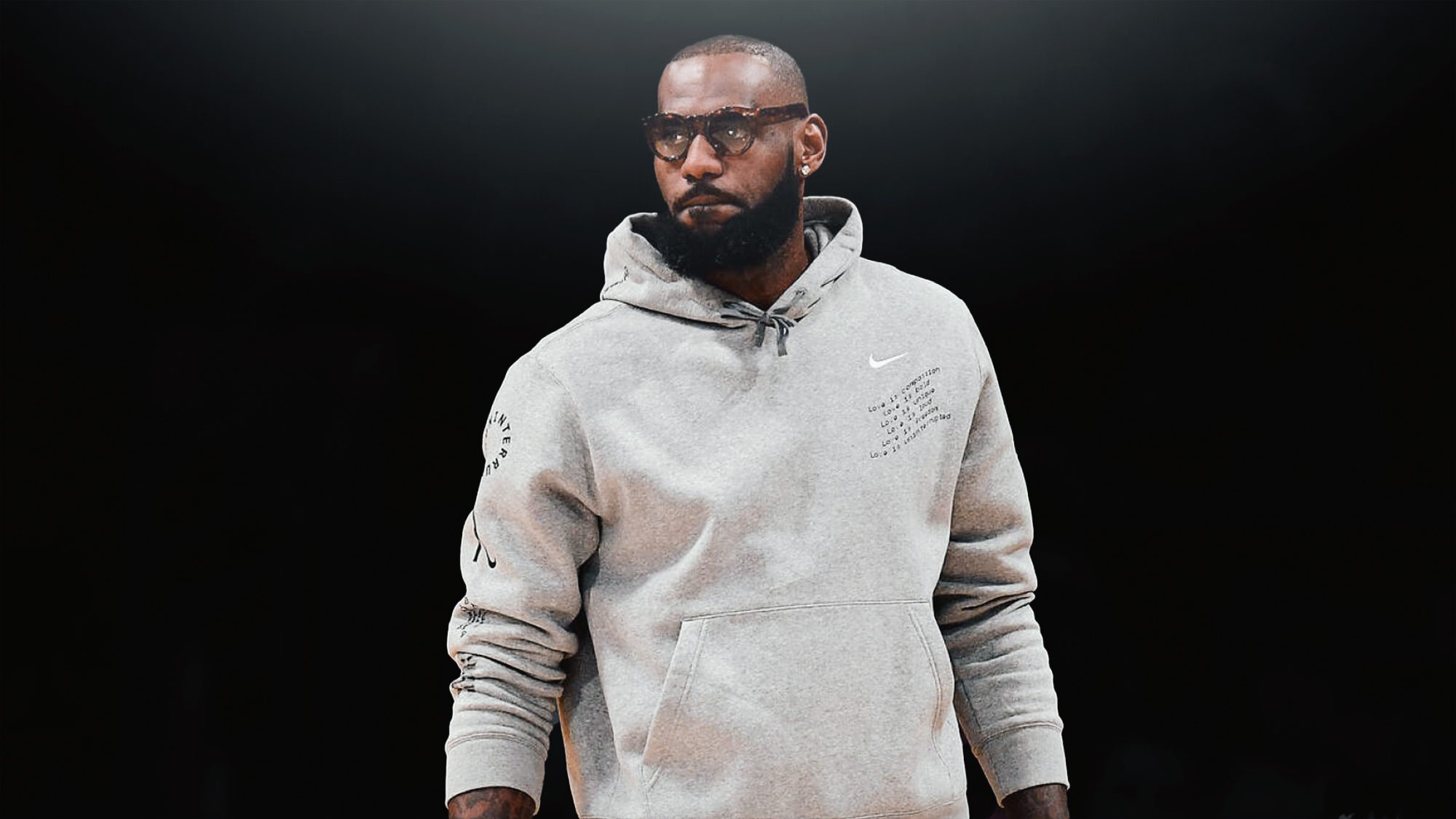 With injuries currently plaguing some of the biggest names in the NBA, here’s where things stand with Kawhi Leonard, LeBron James and Kyrie Irving.

You may not have heard, but it’s year 20 for LeBron. That means the Lakers will be cautious with him as he nurses a left abductor strain in the hopes of getting him right for the rest of their depressing season.

According to ESPN’s Ramona Shelburne, it will be a “very slow ramp up” for James and it “would be too soon to even think about him playing” in the Lakers’ next game on Friday.

Despite rumours of Brooklyn trying to force Kyrie Irving out, the Nets do expect Irving to return eventually.

However, he probably won’t be back until the Nets return from their west road trip at the earliest, per Ramona Shelburne.

There could be light at the end of the tunnel for Kawhi Leonard, who has missed the Clippers’ last 10 games, as well as all of last season.

He’s been participating in 5-on-5 action, according to Shams Charania.