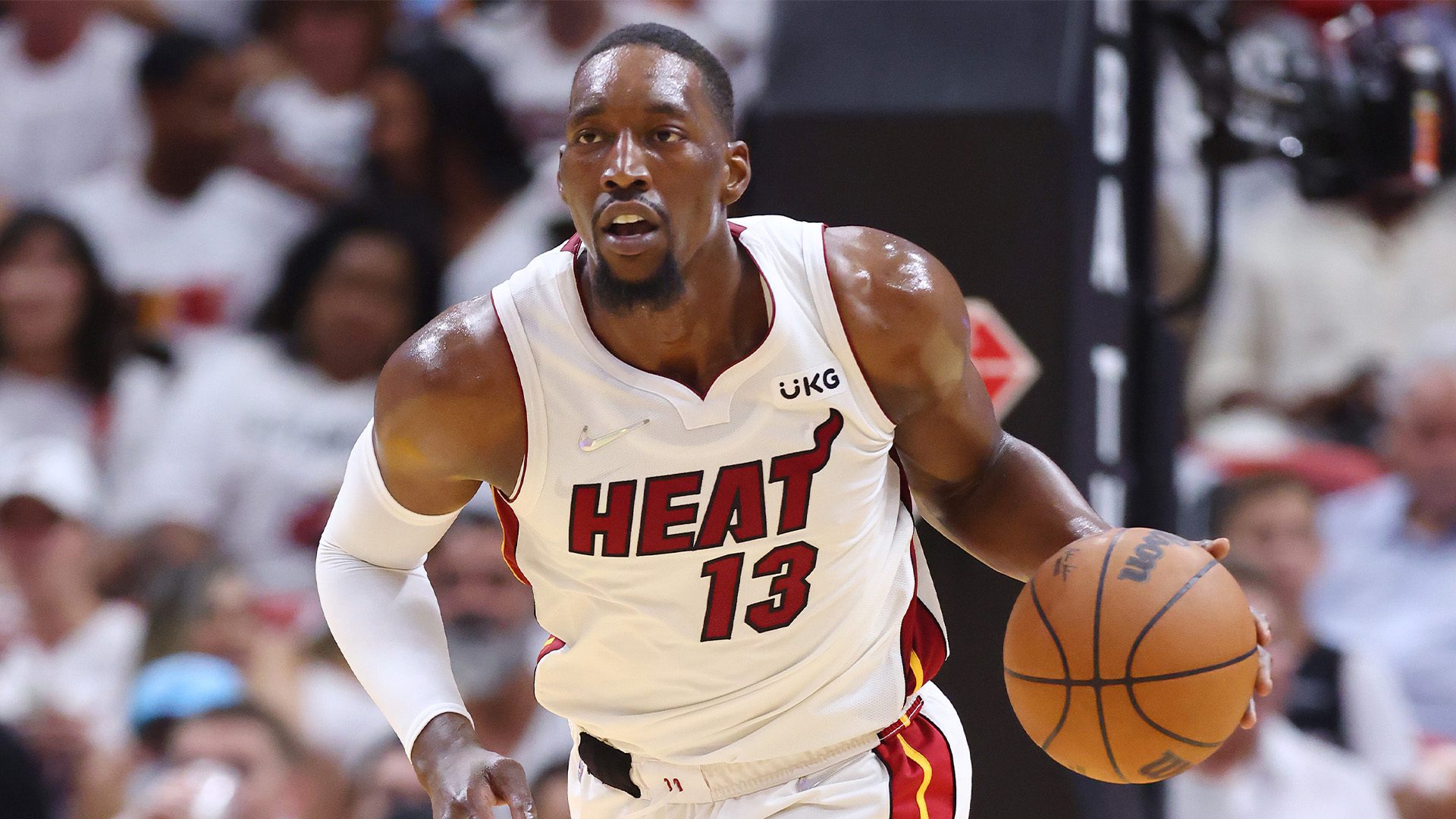 The Miami Heat have triumphed in front of their home crowd in a 113-112 win over the Phoenix Suns on Monday, while coming back from a 13-point deficit.

Lowry’s first three-pointer of the night marked the 2,000th of his career, making him the 12th player in NBA history to reach that milestone.

Devin Booker was the highest-scoring Suns player with 25 points while Duane Washington Jr. had 21. Phoenix center Deandre Ayton recorded 16 points and 12 rebounds for the Suns – who shot only 2-4 free throws to Miami’s 22-25.

The Suns had plenty of chances to snatch victory in the final 13.8 seconds but Cameron Payne missed a two-point shot, Butler blocked Booker ‘s 15-foot pull up jump shot – which ultimately won his team the game – and Booker then missed a 26-foot three point shot at the buzzer.

Miami were down by 13 points at the start of the fourth but led by Adebayo with 14 fourth quarter points, they managed to stun the Suns. None other than Adebayo himself shot two free throws within the last 35 seconds to put his team in front for the first time all quarter.

Bam took it to another level in the 4th 💥 pic.twitter.com/fGfSanGJZv

“Those two guys [Adebayo and Butler] are really the foundational heartbeat, the pieces, to our team,” Erik Spoelstra said of his two All-Stars postgame. “We follow their warrior spirits. They’re just so tough. They’re the epitome of being two way basketball players.

“Bam does so many things for this basketball team that are obvious and then there’s equal amount of ones that the average fan has no idea how he impacts winning. He anchors our defense. We can, and have to do, a lot of different schemes that he is able to execute at the highest level in this league. Him getting to the free throw line, being able to put pressure on the rim at the paint on their defense was such a key factor going down the stretch.

“Jimmy on the other end, he gives us that coherent trigger going down the stretch where we know where he can the ball to.

“From the very beginning of the game all the way to the end Jimmy’s not ever shying away from guarding the other team’s best player and that’s the definition of a true two-way competitor.”

The win sees the Miami’s win-loss record even out to 7-7, and sees them go back to .500. They now look to a tricky four-game away schedule against the Raptors, Wizards, Cavaliers and Timberwolves, beginning on Wednesday at Scotiabank Arena.