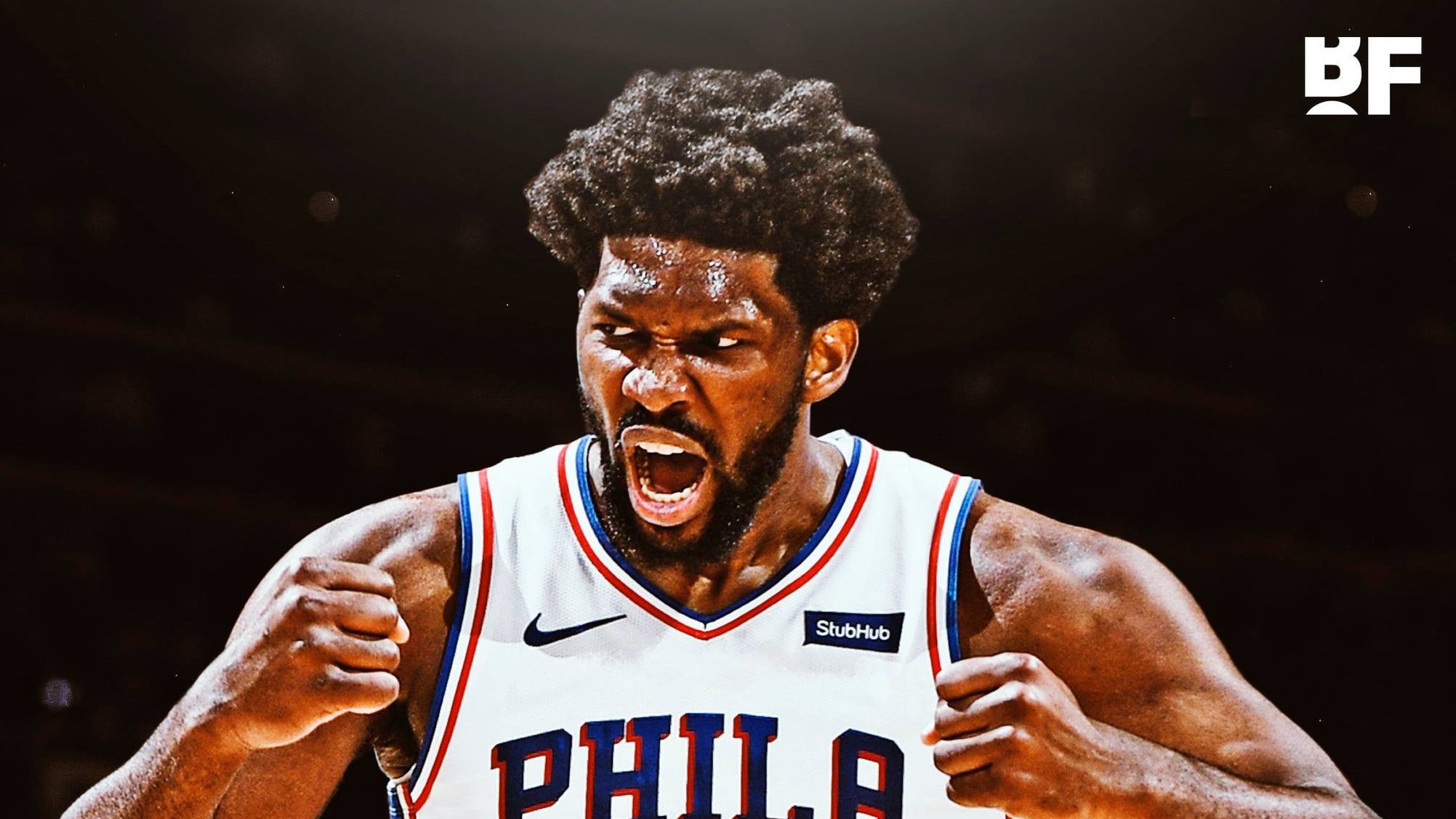 Joel Embiid had the most electric game of his career on Sunday, going off for a mind-blowing 59 points, 11 rebounds, 8 assists and seven blocks in a win over the Utah Jazz.

Embiid was utterly dominant at both ends, dropping 26 points and five blocks in the fourth quarter alone.

Here are the best reactions from around the internet:

on top of everything Joel Embiid did in the box score tonight, here he is jawing in Lauri Markkanen’s ear before two clutch free throws at the end of the game. Lauri then missed both. pic.twitter.com/jPRLF9fObo

There is no answer for Joel Embiid

I don’t think it’s being talked about enough that Joel Embiid had this performance against the number one seed in the Western Conference.

“I’ve never seen a more dominating performance – when you combine defense and offense.”

Not only did Joel Embiid have a 59-11-8-7 game tonight, but he scored 26 of Philadelphia’s 27 points in the fourth quarter and single-handedly obliterated Utah’s offense down the stretch. Not sure it’s possible to be more dominant than he was tonight.