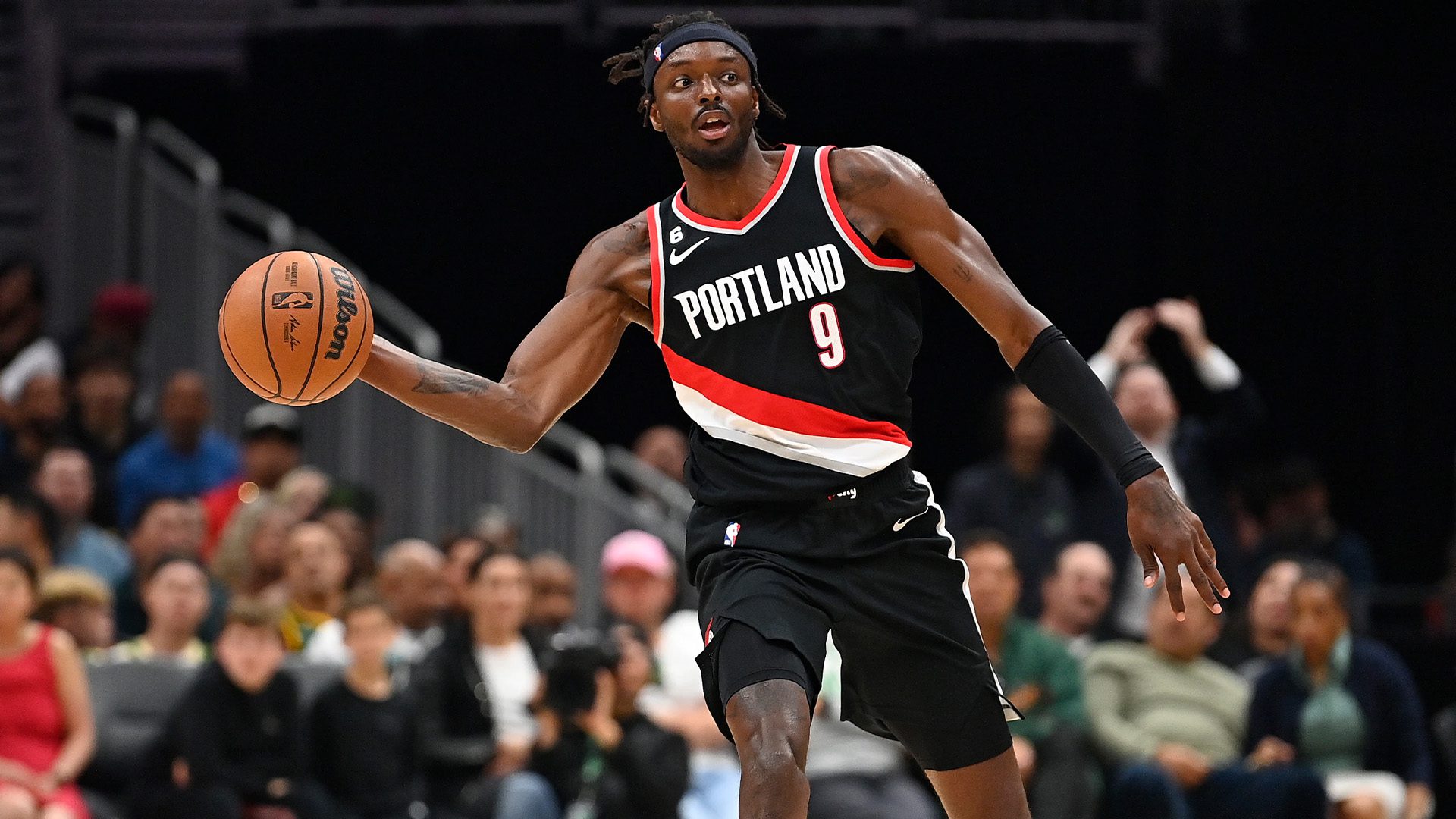 When Damian Lillard limped from the court on October 26th, it was a worrying sign for Portland, but since then his team mates have won four games in his absence, their most recent 106-95 win coming against the Pelicans on Thursday.

Besides playing without their leading scorer in Lillard, the team was also missing Keon Johnson, Shaedon Sharpe and ‘the Bosnian Beast’ that is Jusuf Nurkic.

Undoubtedly, one of the Blazers’ best was small forward Jerami Grant who posted 27 points – including an impressive two-handed dunk, three rebounds, six assists and four steals.

28-year-old Grant was quick to praise his teammates for working together: “We got a lot of talent and…everybody steps up.

“I knew I had to step up and do a lot more than I usually do, so I came out here and did what I could.

“We got a lot fight in us. [We’re] resilient, we keep playing hard throughout the game.”

“That’s what we talked about at halftime,” Grant said. “Coaches came in telling us we gotta step it up on the defense. That they getting a lot of easy ones we knew we could prevent and in the third quarter we did that and it changed the game.”

New Orleans brought it back to within one point in the fourth after a Zion Williamson driving layup and resulting free throw but in the 03:28 that followed they couldn’t score a single point.

Portland shooting guard Josh Hart, who shot the game-winner against the Heat on Tuesday, made sure to seal the win in the final two minutes with two two-pointers.

It is unclear whether Lillard will take the court over the weekend as he manages his right calf injury but coach Chauncey Billups said Lillard “wasn’t happy” about being left off the team sheet and says he is “feeling great” so hopefully his return is imminent.

Portland will get one day to recover before they head to Dallas to take on the Mavs on Saturday, who will be looking to bounce back from their loss to the Wizards.