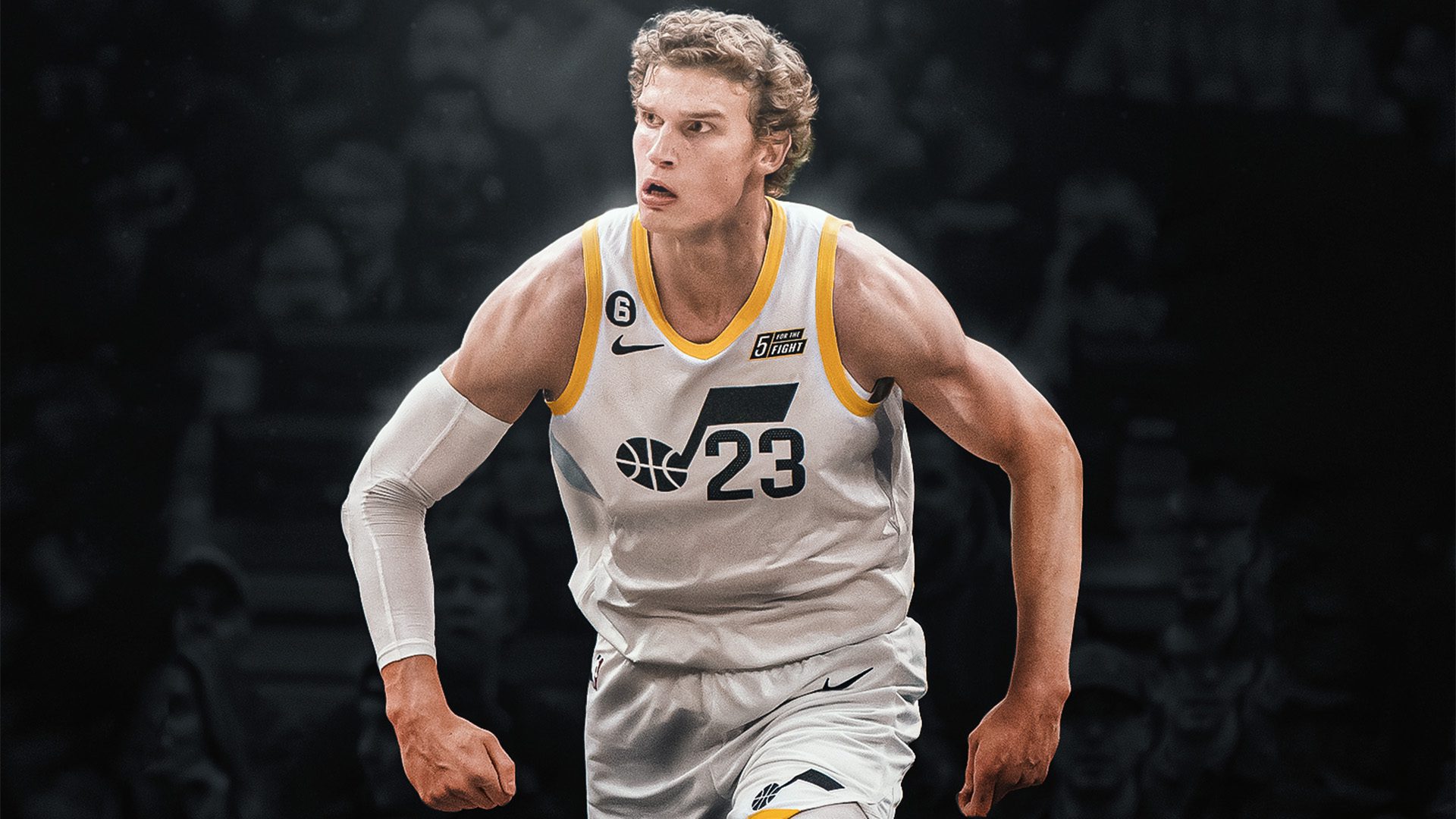 The Utah Jazz are the first team to reach ten wins for the season and remain top of the Western conference after Lauri Markkanen recorded a season-high 32 points in their 125-119 win over the Hawks.

Finnish-born Markkanen was electric for the Jazz and posted eight rebounds along with his game-high points haul. Point guard Jordan Clarkson finished with 23 points, four rebounds and five assists – his fifth consecutive game with 20+ points.

Atlanta weren’t giving up without a fight though, and overcame a slow start to take a 90-85 lead heading into the fourth quarter. Trae Young and Dejounte Murray combined for a total of 48 points but their efforts weren’t enough.

Utah exploded in the fourth to take a three point lead and none other than Markkanen, in his fifth three-pointer, helped his team a ten-point lead.

The Hawks brought it back to within four points when Murray made a 26-foot three-pointer but they couldn’t score any more after Mike Conley’s two free throws with 16.8 seconds left sealed the win.

Utah have been a surprise packet so far this season, demonstrated in ESPN’s win-loss projection that had them at 26-56. They are now almost halfway to this win projection and there are still 69 regular season games to be played.

They have played the second-most amount of games in the league and have now beaten the Nuggets, Wolves, Pelicans, Hawks, Rockets, both LA teams and Grizzlies (twice). So far, the Jazz seem like a team that has gelled together really well and has good role-players, despite most of their 14 players never playing together before.

“I really haven’t thought about that type of stuff [being first seed] this early in the season,” head coach Will Hardy said on Wednesday. “All of us in the room have been around the NBA long enough to know that that doesn’t mean anything yet and so we’re really just trying to continue to improve everyday as a group, focus on the task at hand.”

“There’s a lot of things that we can get better at but I am very proud of our team to be in the position that we’re in at this stage of the season.”

The Utah Jazz is a constant reminder why basketball is a TEAM SPORT!!! They are definitely playing a beautiful brand of Winning basketball! Carry the hell on…

Utah have been gifted a well-deserved break until Saturday when they play the Wizards away and back it up with a game against the 76ers on Sunday at Wells Fargo Center.