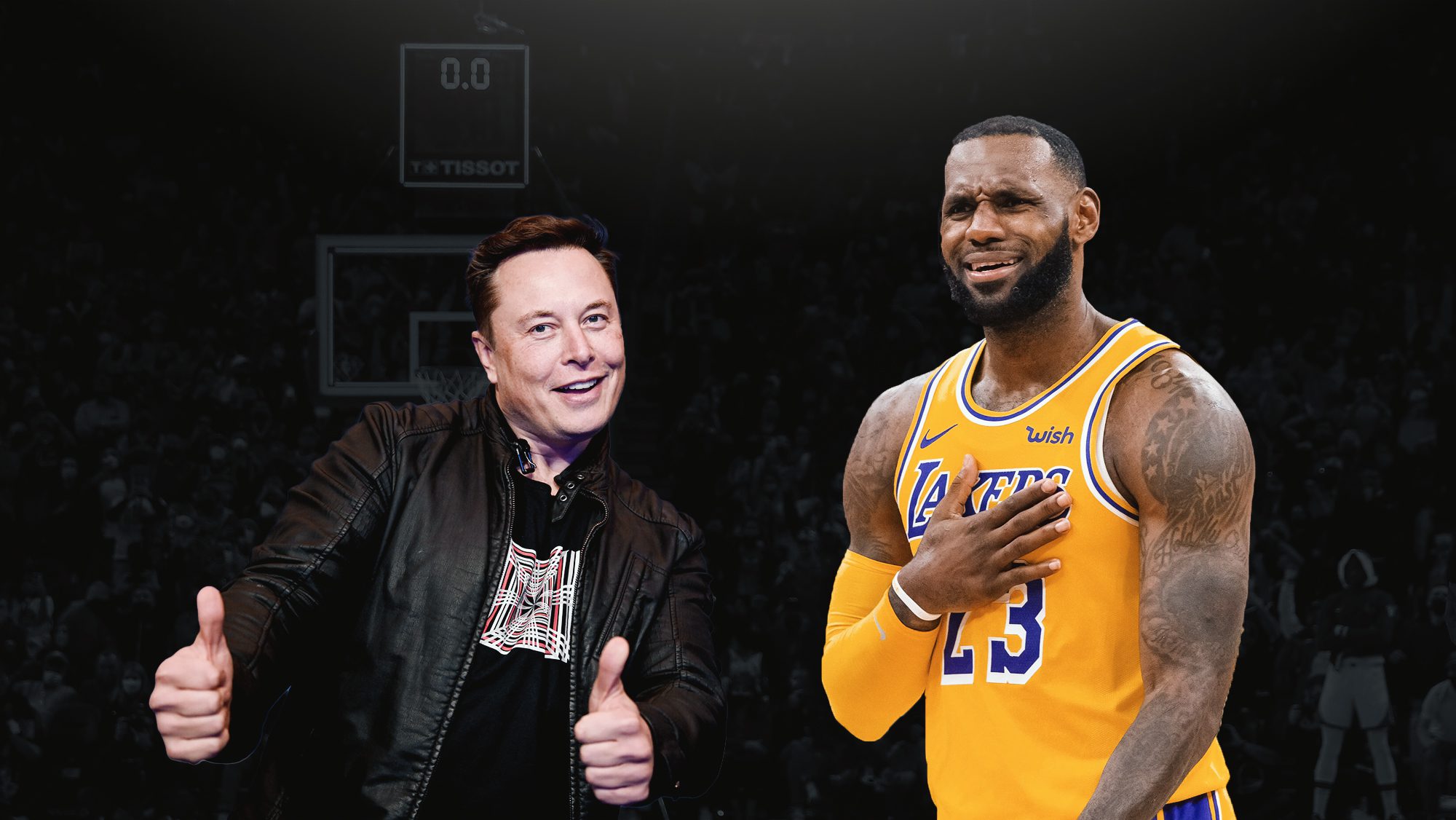 The Elon Musk era at Twitter HQ is off to a chaotic start, and that chaos has already reached the NBA world.

Not long after Musk had the genius idea to give blue ticks to anyone willing to pay $8, some verified troll tweeted this: 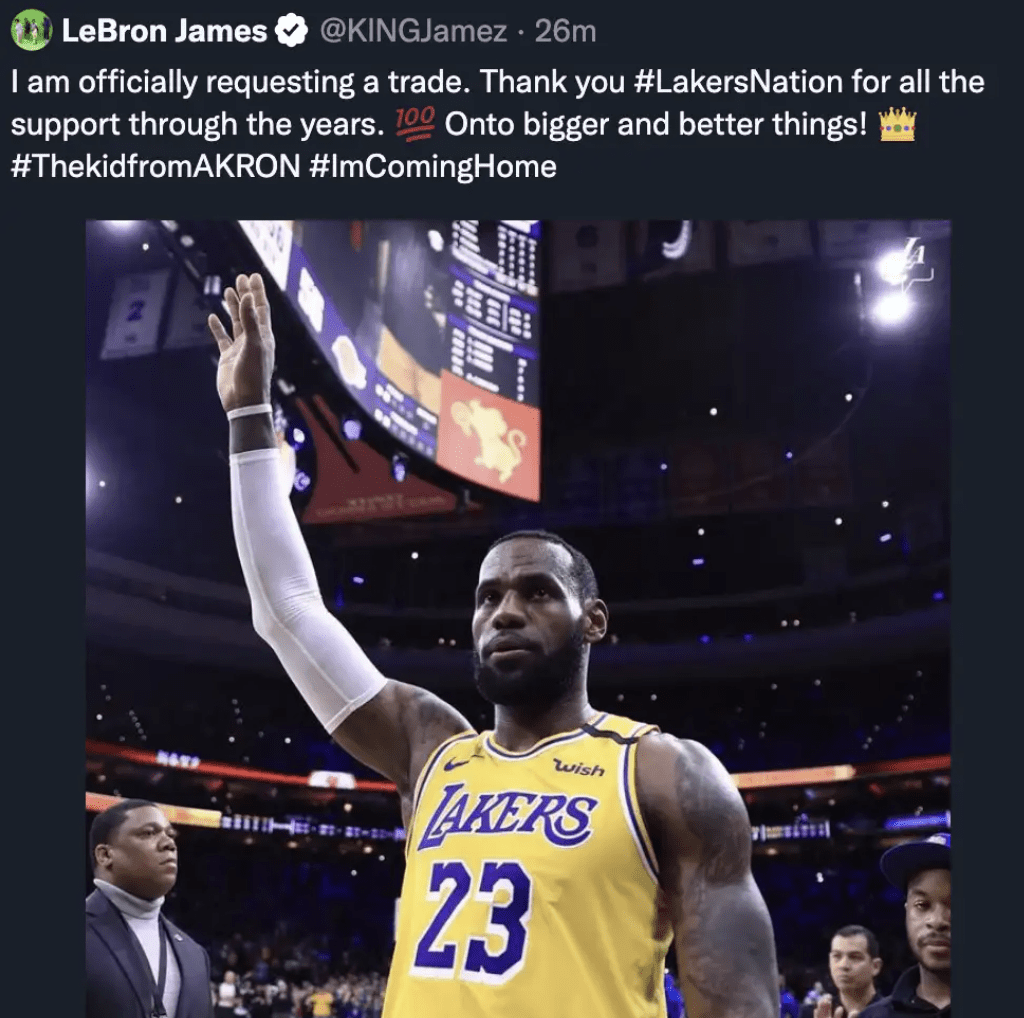 Naturally, people believed it was true.

Welcome to Elon’s Twitter, the app where everything’s made up and the facts don’t matter.

So in a world full of Kyrie Irving types who already struggled to identify reliable sources, Elon has added fuel to the fire by ensuring even total bullshit comes with an official seal of approval.

Imagine the carnage on Twitter at the trade deadline, or god forbid, the next presidential election.

The account responsible for the LeBron tweet has at least been suspended, but in what world are we verifying a clearly fake account called “KINGJamez” in the first place?