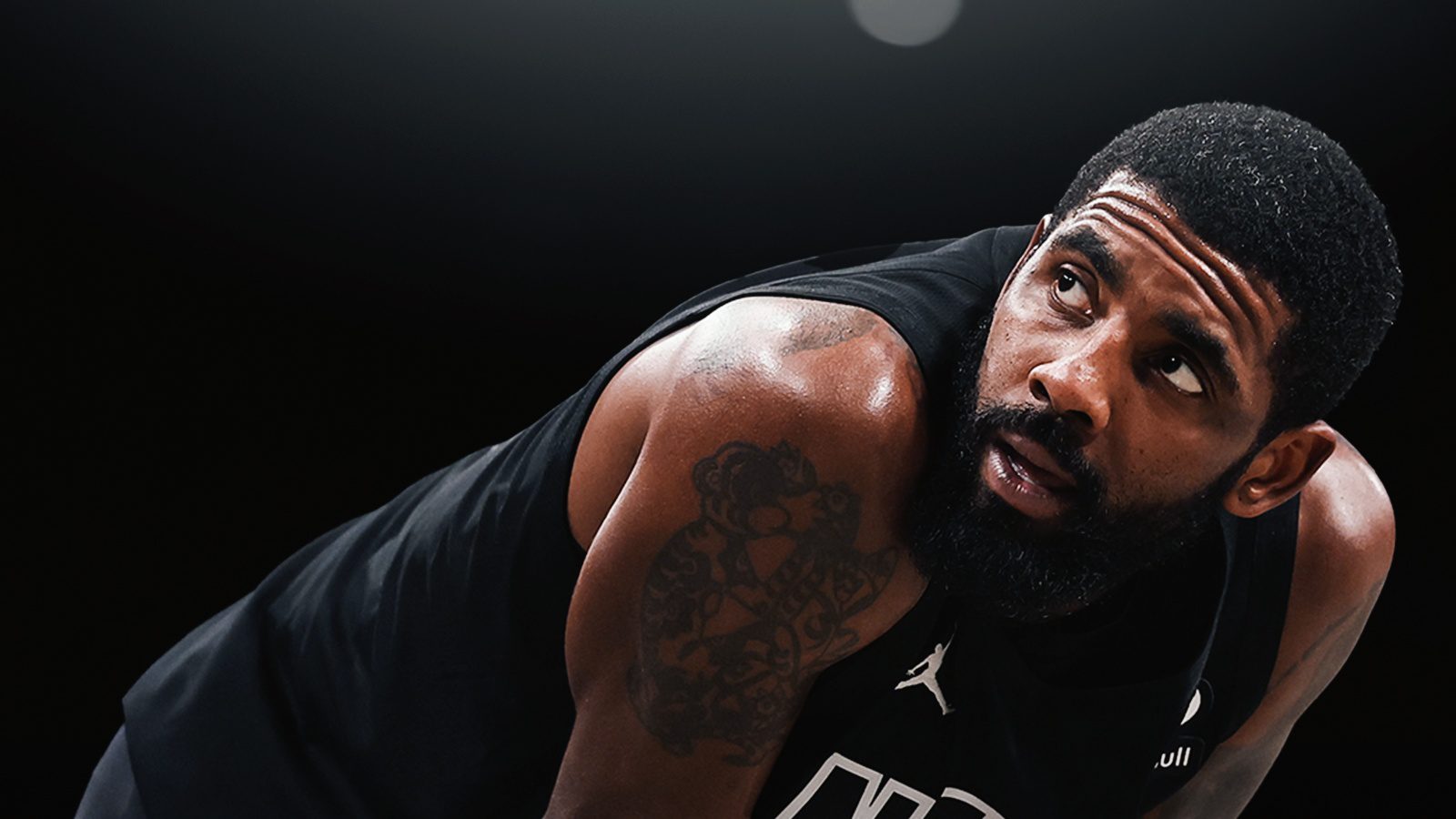 When the Brooklyn Nets handed Kyrie Irving a six-part list to complete before returning from suspension, it initially looked like a PR move by an organisation that was slow to address the initial incident: Irving sharing a film widely believed to be antisemitic.

Sources: Nets have delivered Kyrie Irving six items he must complete to return to team:

But there was another theory floating around too, one which was seemingly confirmed today.

According to Marc Stein, there is now “a feeling among some close to the process” that the list was created knowing Irving was unlikely to complete it and would therefore subject himself to a potential release.

This coincides with an anonymous NBA general manager telling The Athletic he suspects Irving may never play in the NBA again.

The same report quoted a GM claiming that the Lakers now have ‘significant concerns’ about the prospect of adding him to their roster. And this is coming from the team that was most eager to acquire him last summer.

Everything we’ve seen so far suggests only the most desperate of teams would consider touching Irving at this point.