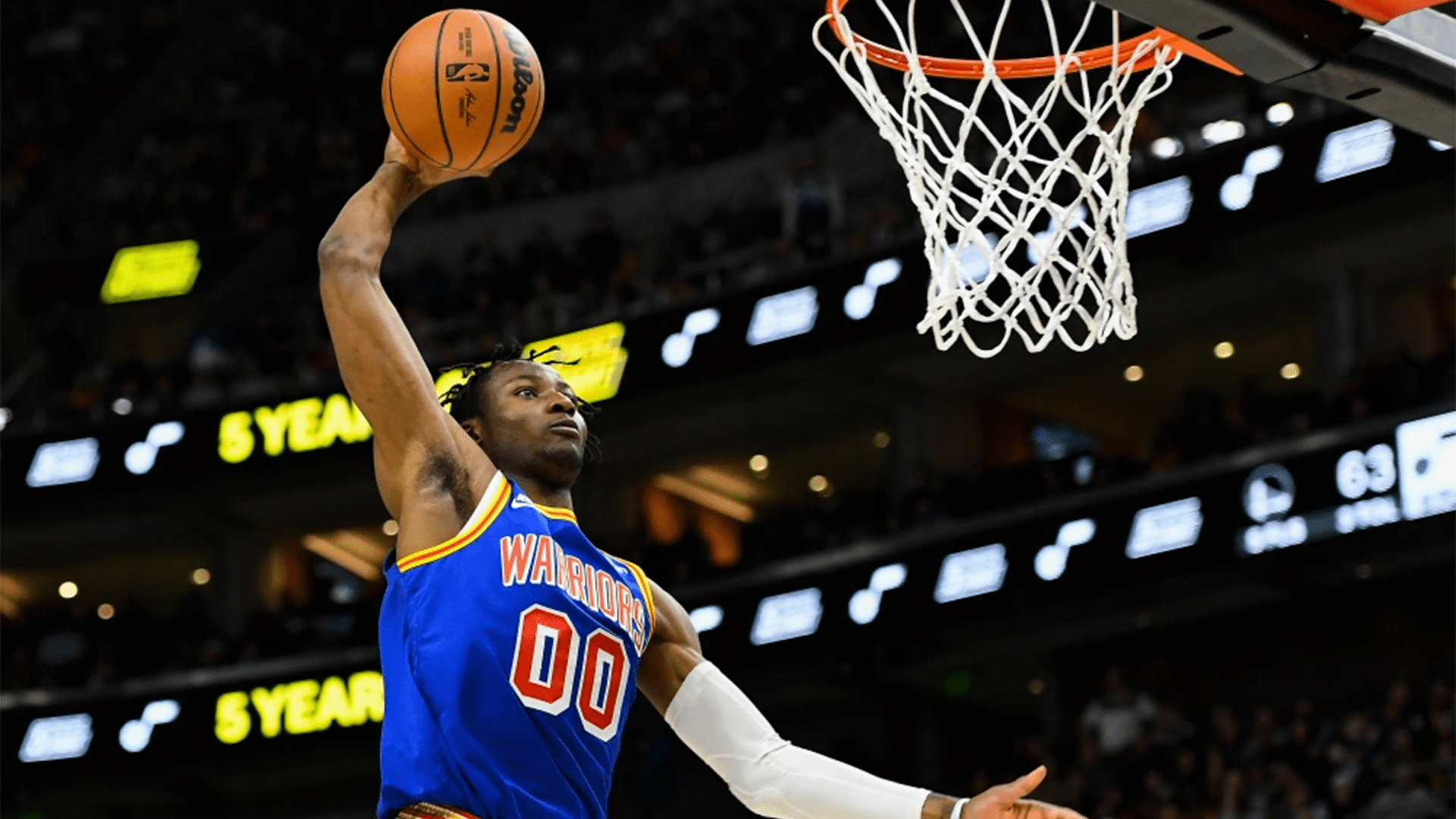 The Golden State Warriors are back home, coming off a five-game losing streak on the road, and understandably, Kerr has some ideas about the team’s rotation.

Their most recent loss to the Pelicans came on Friday and one player who stood out amongst the rest was Jonathan Kuminga. He was listed as DNP in the previous two games but with Warriors’ stars sitting out due to back-to-back games, he took his opportunity in the starting five and ran with it.

The-20-year-old finished the game with 18 points, four rebounds, two assists, two steals and a block and recorded the largest amount of minutes (38) he has ever played in the NBA since the Warriors drafted him.

His performance didn’t go unnoticed, with Kerr acknowledging Kuminga had earned a regular spot in the rotation and the team needs to now try something different after their 3-7 start to the season.

“We went into it knowing he was going to play big minutes,” Kerr said. “We didn’t know how many but he was playing well, so the 38 just sort of happened. It wasn’t an issue at all, he looked fine the whole time.

“I think the other night we got a look at some different combinations which was really important.

“I’m excited to play him. He’s got to just keep doing what he’s doing.”

Klay Thompson paralleled Kerr’s statements: “I just want to see his energy at the highest level at all times. He’s such a great athlete. He can do so many things out there when he plays hard. He’s a great cutter. He’s a great defender. I’m excited for Jonathan. He’s easy to find around the rim and…such a good size on the defensive end that as long as his effort’s there he’s going to contribute.”

“What a great position to be, to be at 20 years old and on the defending champs,” Thompson added. “It’s pretty cool…I think the world of him.”

Thompson did not play against the Pelicans and Kerr made it very clear before the game this is something people should get used to when the schedule presents back-to-back matches.

“In this particular case, we’ve got a couple of guys we’re going to be really careful with on back-to-backs all year,” Kerr said. “Klay may not play in a back-to-back all year. He didn’t last year because of two straight season-ending injuries.”

The Dubs have got 15 back-to-back games in total this season so it looks as though senior players like Thompson and Draymond Green won’t be available for those.

Despite their poor form as of late, Kerr wanted to make sure everyone remembered when the side lost 9 out of 11 games in March and won the championship just a few months later.

“It’s all part of the NBA,” Kerr said. “You come off a bad stretch, watch a bunch of film, figure out what you can do better, the coaching staff makes a few adjustments, give players the instructions and the advice and then everybody is all in together and you bounce back.”

The Warriors now have two consecutive home games against the Kings and Cavaliers, with a four-day break in between.

Their next grueling road trip that looms will begin on Tuesday 13th December and includes six games against the Bucks, Pacers, 76ers, Raptors, Knicks and Nets, which will hopefully give them enough time to implement some improvements.