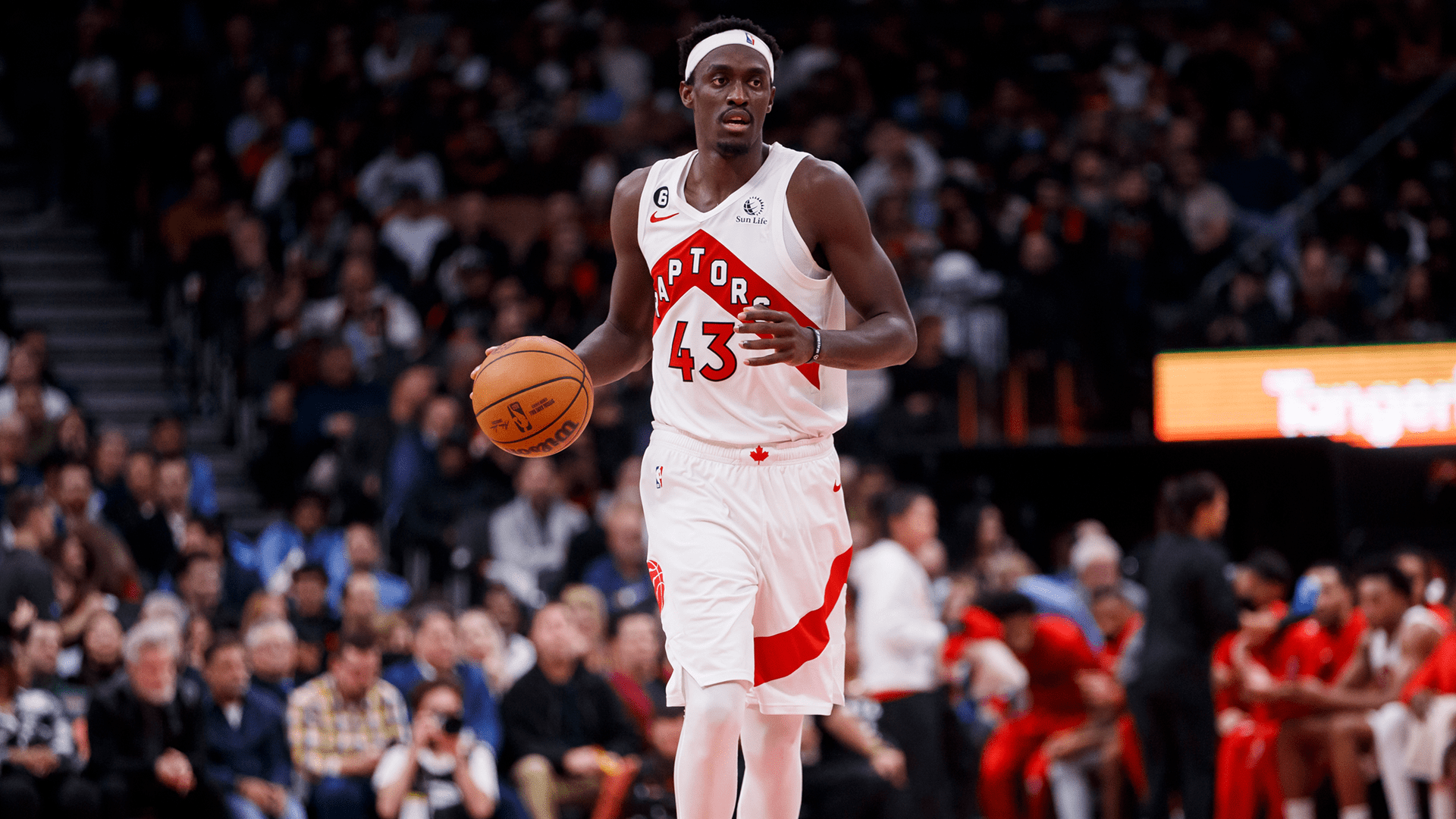 The Toronto Raptors will be missing their leading scorer Pascal Siakam for at least two weeks after he suffered a right adductor strain in Friday night’s 111-110 loss to the Dallas Mavericks.

The team announced the news on Sunday morning and said he will be re-evaluated after two weeks. Siakam was helped off the court in the third quarter on Friday and didn’t return, but not before posting 18 posts in 32 minutes.

After the game, reporters asked Raptors coach Nick Nurse how he manages expectations when key players go down and his response may indicate how he will handle the next two weeks:

“Things just shift, like you lose a couple of your main creators and shot takers and that stuff just shifts to other guys…I thought OG (Anunoby), Scottie (Barnes) and Gary (Trent Jr.) kind of stepped up when Pascal went out and that’s who you gotta look at it. You just gotta go and nobody’s feeling sorry for you when you’re losing players, you gotta keep playing,” he said.

Siakam is averaging 24.8 points, 9.3 rebounds and 7.7 assists this season and has six double-doubles, including two triple-doubles.

The 28-year-old leads the team in scoring average, rebounding average and is tied with Fred VanVleet for the team lead in assists.

Toronto are 5-4 to start the season and have upcoming games in the next fortnight against Chicago twice, Houston, OKC, Indiana, Detroit, Miami and Atlanta, all before Siakam returns.

In some positive news, VanVleet made his return against Chicago today after missing three consecutive games due to back soreness and rising star Barnes has been performing well, averaging 14.9 PPG, 6.3 rebounds and 5.1 assists.