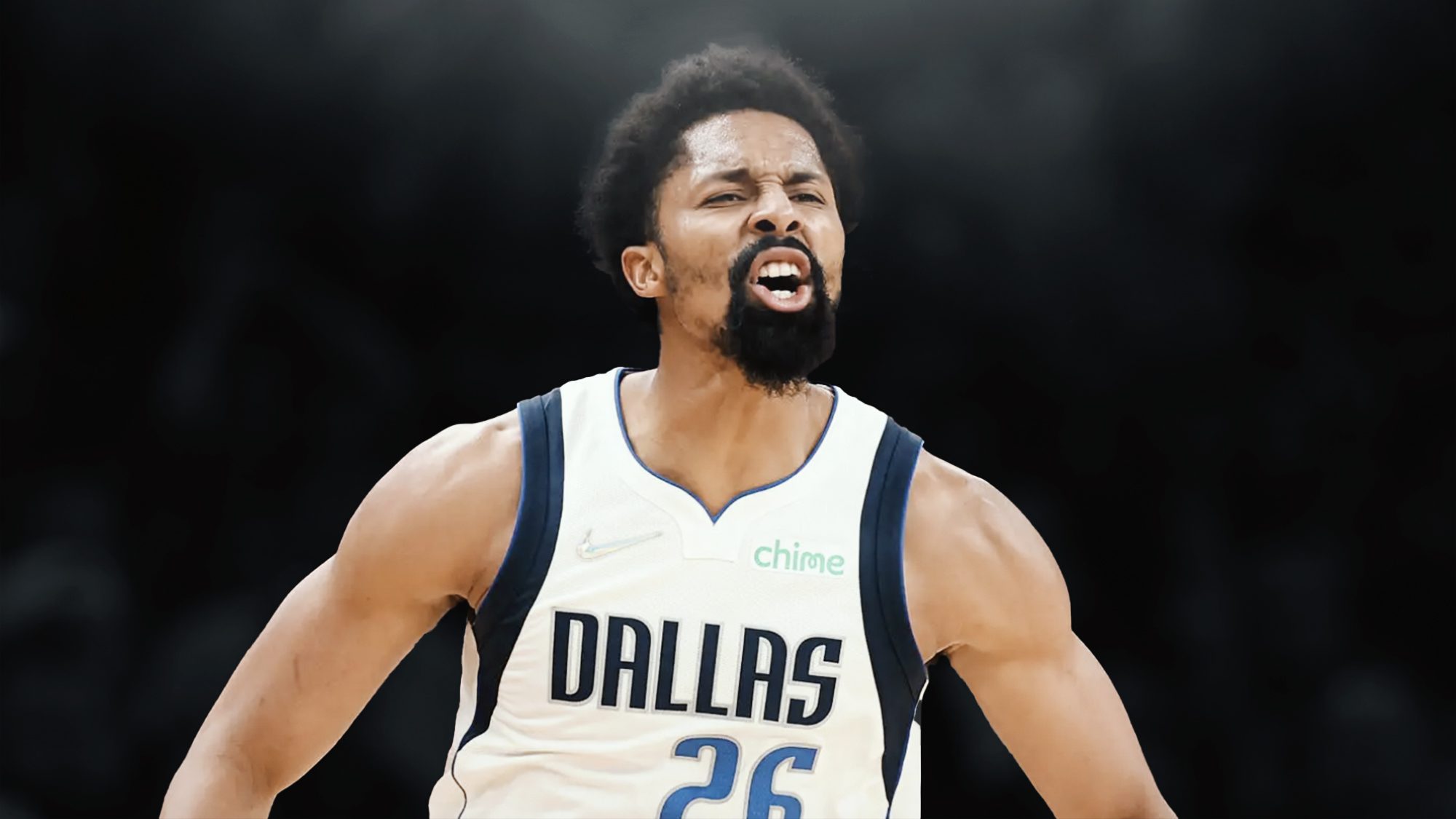 Dinwiddie called out Brothers with a remarkable monologue during his postgame press conference.

“What seemed to keep him irate, which was a clap, I think he thought it was disrespectful,” Dinwiddie said of the moment that earned him a technical. “If you watch the games, and I know that’s what refs are supposed to do, you see that I clapped to get the attention of my teammates, things of that nature. So it was nothing personal.

So as a man, I would like to say I’m sorry first and foremost. And secondarily, not only would I like my money back, but I would like to not be called a ‘bitch ass motherfucker’ to my teammates… so if there’s anybody that feels that way about me, not naming any names, they can address me personally, face to face.

… So, NBA, I would definitely like my money back, and I would appreciate no fine at all in this monologue. Thank you.”

Reporters could be heard laughing when Dinwiddie finished his emphatic takedown.

Regardless of what the NBA decides to do, Dinwiddie has certainly won the internet for today.