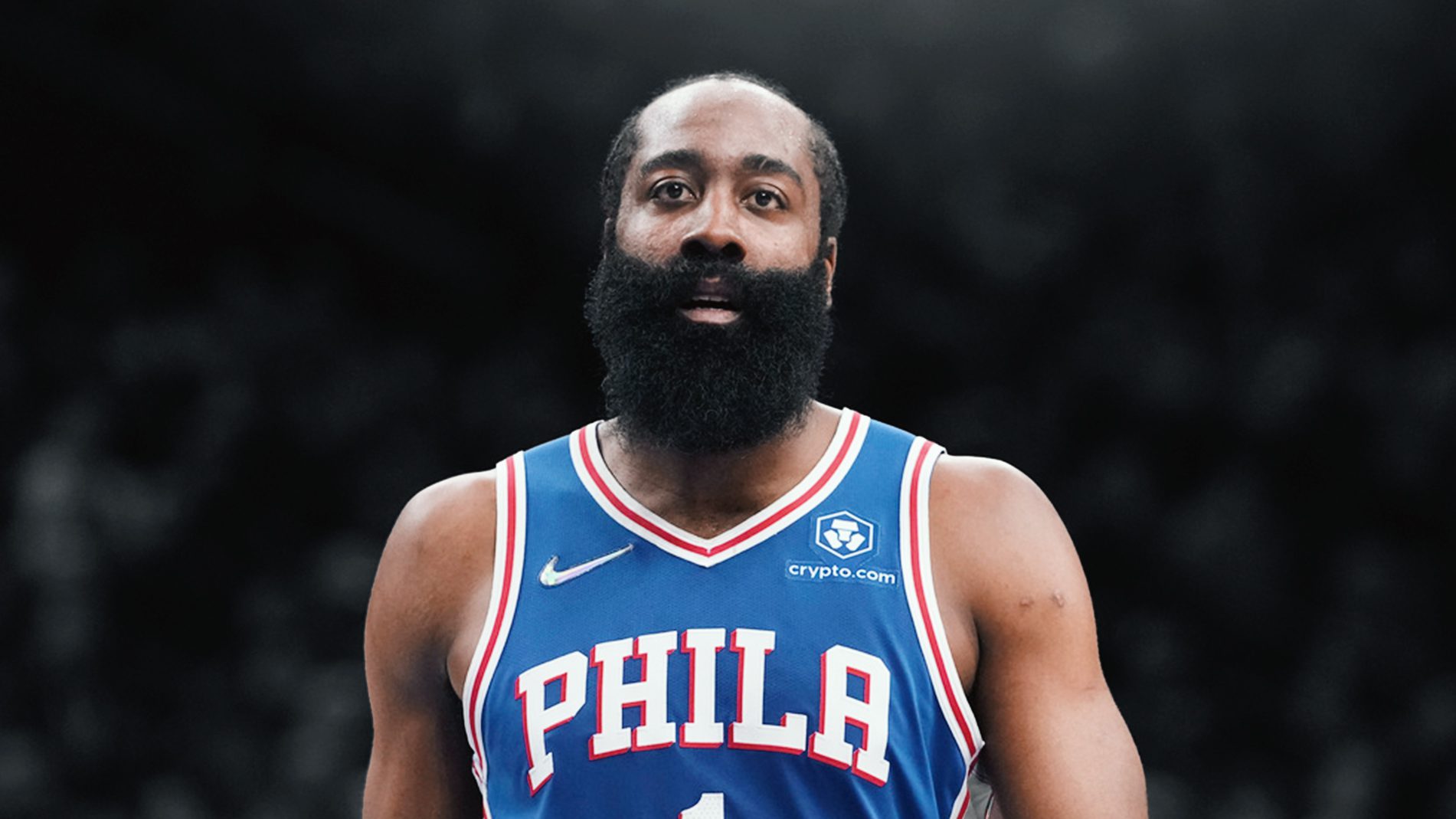 It has been reported today that Philadelphia 76ers guard James Harden suffered a right foot tendon strain during their 121-111 loss to the Washington Wizards on Wednesday night and will be out for at least four weeks.

He did take a pretty rough fall early in the game and was obviously in pain but stayed on the court until the fourth quarter. He then hit the locker room to be examined but was back with 07:15 left, posting 24 points and ten assists in 35 minutes.

Harden had a limp in the locker room after last night’s game (and declined to speak to the media) https://t.co/WeK2hU74qH

Despite his age, Harden is still 10th in the NBA for minutes played at 36.8 minutes per game. This heavy load could have possibly contributed to his strain.

The 33-year-old was averaging 22 points, ten assists and seven rebounds in the first nine games of the regular season. Of those games, the 76ers have won four and before their most recent loss to the Wizards, they notched consecutive wins over the Raptors, Bulls and Wizards.

Philadelphia’s upcoming schedule is challenging and includes games against The Knicks, Suns, Hawks, Jazz and Bucks – which will be all the more challenging without their All-Star Harden, who could miss up to 14 games.

To add to matters, their star center Joel Embiid has missed the last three of four games and is listed as questionable for the Knicks game on Friday.

While guard Matisse Thybulle suffered a game-ending right ankle sprain in the third quarter and is also in doubt for the next game.

One shining light for Philadelphia is guard Tyrese Maxey, who is averaging 24.2 PPG, shooting 46.3 percent from the field and 51.6 percent from three. Hopefully, Maxey can carry the team while their veterans are unavailable.

Harden is determined to bring success to the 76ers and even took a massive $15 million dollar pay cut over the summer to stay.