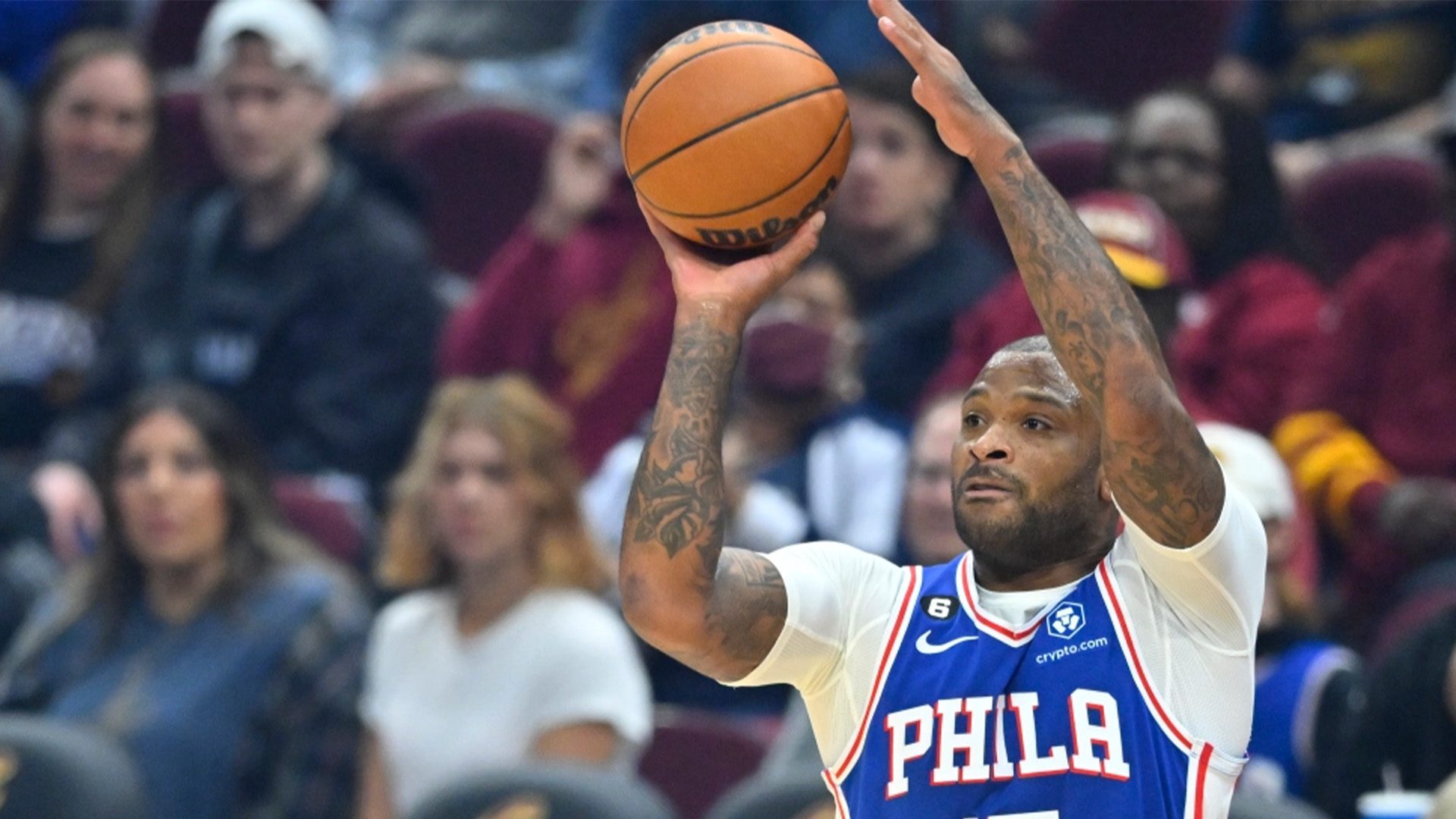 The NBA today announced the Philadelphia 76ers will have their second-round picks in the 2023 and 2024 NBA Drafts revoked since they violated free agency rules by having discussions with P.J. Tucker and Danuel House Jr “prior to the date when such discussions were permitted.”

In a statement released on Monday afternoon, the team said: “The Philadelphia 76ers fully cooperated with the NBA’s investigation and acknowledge the league’s ruling. We’re moving forward, focused on the season ahead.”

Tucker signed a three-year, $33.2 million deal at the start of the summer when the NBA began their investigation. The 37-year-old veteran is averaging 5.4 points and 4.4 rebounds after the first seven 2022-23 games.

House’s two-year contract is worth $8.4 million and the wing has posted 2.7 points and has a 41.2 field goal percentage.

Both of the above signings were made possible when 10-time All-Star and 13-year NBA veteran James Harden took a pay cut of around $15 million after turning down his player option for the 2022-23 season and re-signing with The Sixers. A signing which the league was also investigating but found to be above board.

Both House and Tucker played with Harden when he was league MVP with Houston.

NBA commissioner Adam Silver said in September the league started the investigation independently, rather than through the advice of other teams: “I think what prompted them was sort of just the tick-tock chronology around sort of when signings are permissible and the announcements of those signings and the information that came out about them, which was cause for the league office to investigate.”

ESPN’s Adrian Wojnarowski reported the NBA and NBPA are planning to discuss potential changes to tampering rules before free agency starts, since they are believed to be blatantly ignored throughout the league.

The NBA and NBPA are expected to revisit the rules that punish teams discovered to have had discussions with player agents on pending free agents ahead of free agency's official start, sources said. The practice is rampant, but hard to police and largely impossible to eliminate.

Philadelphia have started the year 3-4 and will look for their third consecutive win against the Washington Wizards (3-3) today at Capital One Arena.