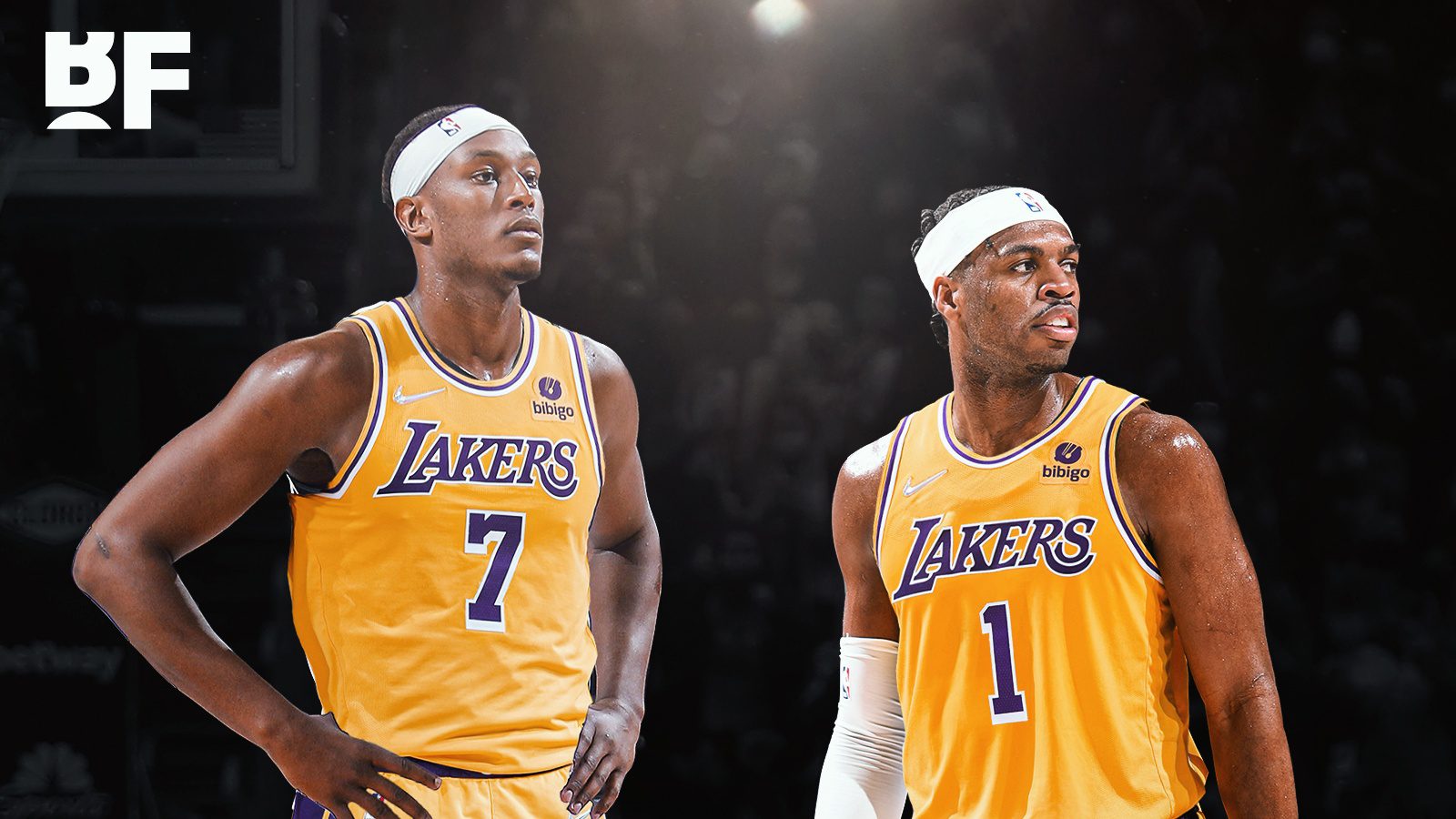 Indiana Pacers big man Myles Turner has taken the unusual step of publicly encouraging an opposing team to trade for him.

It’s long been reported that the Lakers and Pacers have discussed a deal centred around Russell Westbrook, Buddy Hield and Turner. Now, Turner is saying the Lakers should make it happen.

“If I’m the Lakers, I take a very hard look at this with the position that you’re in,” Turner said on The Woj Pod.

“I know what I can provide for a team — my leadership, my shot-blocking, my 3-point ability and just my ability to make plays out there on the floor.”

The Lakers badly need Turner at both ends of the floor, but have reportedly resisted the move because of a reluctance to give up multiple first round picks.

Westbrook has been an awkward fit in Los Angeles and has severely underperformed for the most part.

But his bounce-back performance against the Denver Nuggets on Sunday, which saw him notch 18 points, 8 rebounds and 8 assists off the bench, may only make the Lakers’ decision making more difficult.