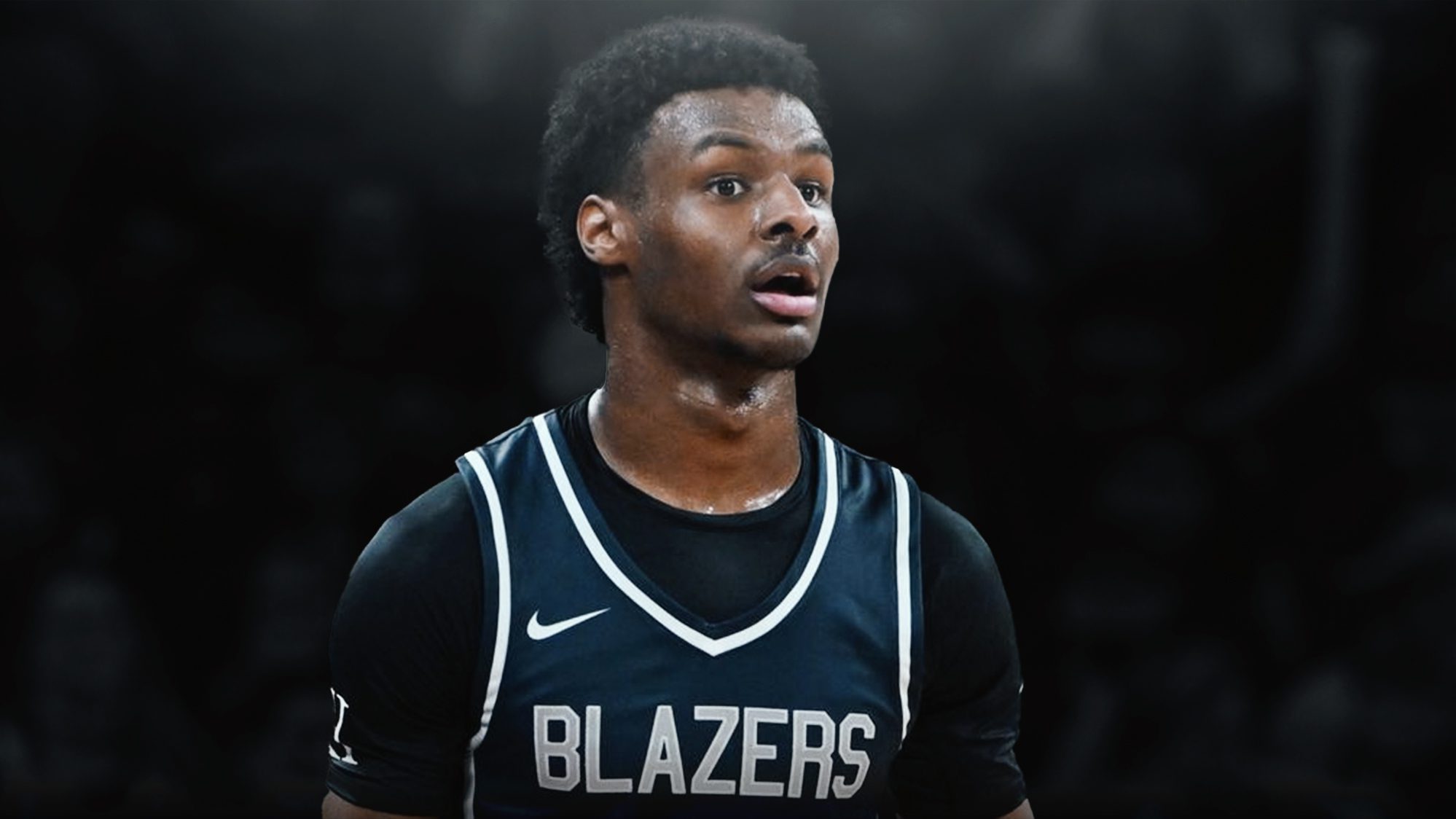 Bronny James and his team were at the center of a gun scare during a preseason game in Washington, D.C. on Saturday.

According to The LA Daily News, a fight broke out in the stands and someone yelled “gun”, prompting panicked and chaotic scenes.

The players sprinted off the court and the game was called off with less than two minutes remaining.

Weird scene in D.C. at Wise High against DeMatha. The game was stopped early.

Sierra Canyon (playing as CBC) ran off the court. Sources are saying a fight broke out in the stands and “gun” was yelled, which prompted the frantic ending.pic.twitter.com/DAQ45v0A7x

Police said they conducted a “thorough search” and “did not locate a firearm”, according to TMZ Sports.

No one was harmed during the incident, a police spokesperson said.