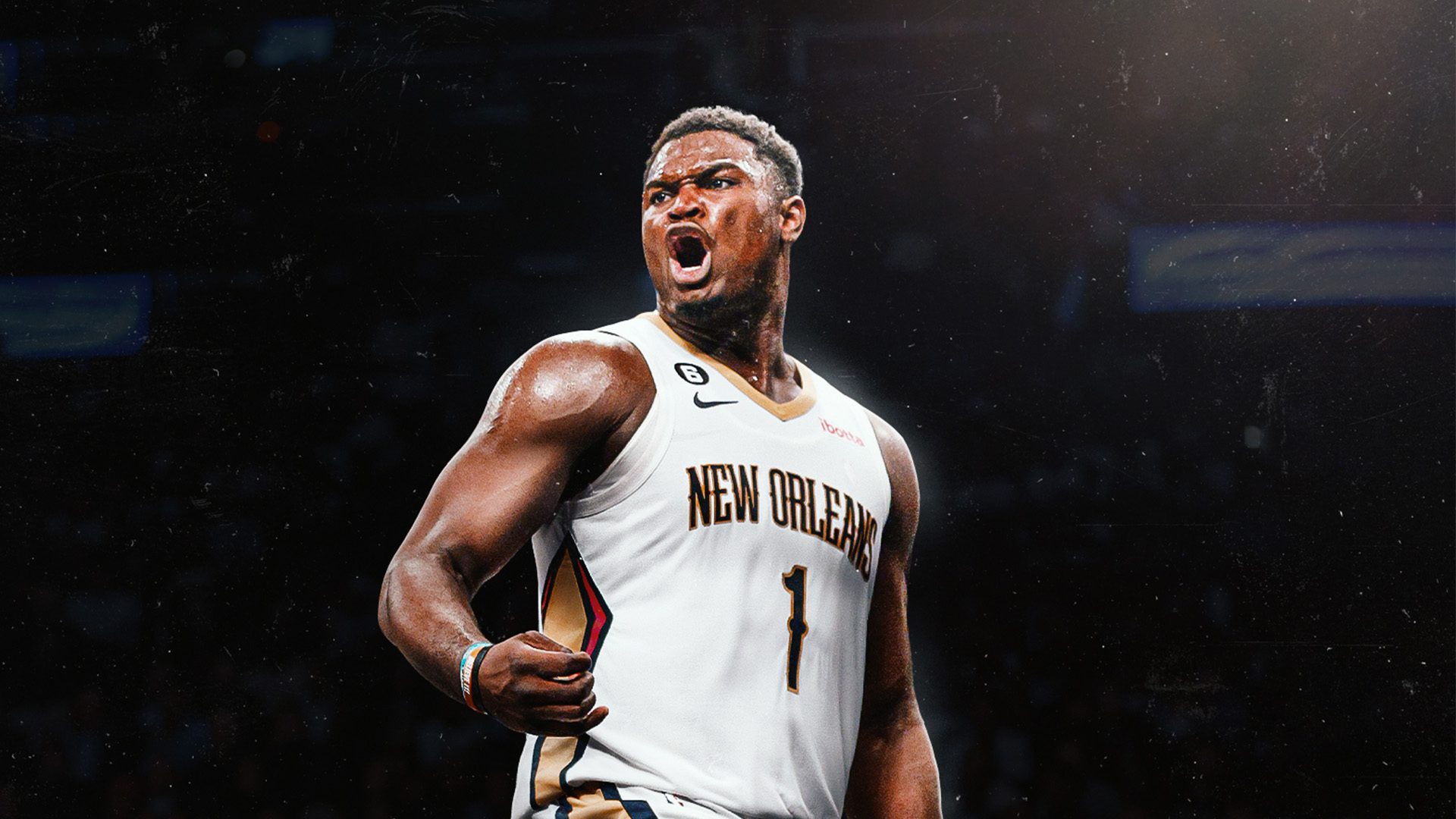 The New Orleans Pelicans bounced back from Saturday’s loss to Phoenix and overcame a slow start to record a 112-91 win over the LA Clippers on Sunday afternoon.

Zion Williamson was back for the Pelicans after missing two games from a fall he took against Utah that caused a right posterior hip and lower back contusion.

“Still a little sore, man,” Williamson said after the game. “I’ve taken a lot of falls, but I ain’t never had a fall like that one. But it was fine enough for me to play. Unless I’m truly injured, I’m going to be playing the game of basketball. That’s just how I am.”

The 22-year-old didn’t miss a beat upon his return, scoring 21 points, 12 rebounds and seven assists – one away from his career high.

“We got some special shooters on this team,” Williamson said. “I’m able to find them and they knock the shots down.”

Williamson’s coach Willie Green spoke highly of his power forward after his performance and was glad to see him back since he was one of three starters to have missed the last two games.

“When he touches the ball, he makes the right play, whether it’s to score for himself, finding his teammates or kicking it out, setting screens, continuing to move,” Green said. “He was fantastic.”

Pelicans guard CJ McCollum also recorded 22 points on 47.4 percent shooting from the field, five rebounds and three assists to help his team to their fourth win in six games.

The game really opened up when Williamson and McCollum combined to score ten straight points at the start of the third, giving the away team a 62-54 lead, while the Clippers struggled without Kawhi Leonard once more.

New Orleans will now look to Wednesday when they play The Lakers at Cryto.com arena and aim to secure their fourth win on the road.