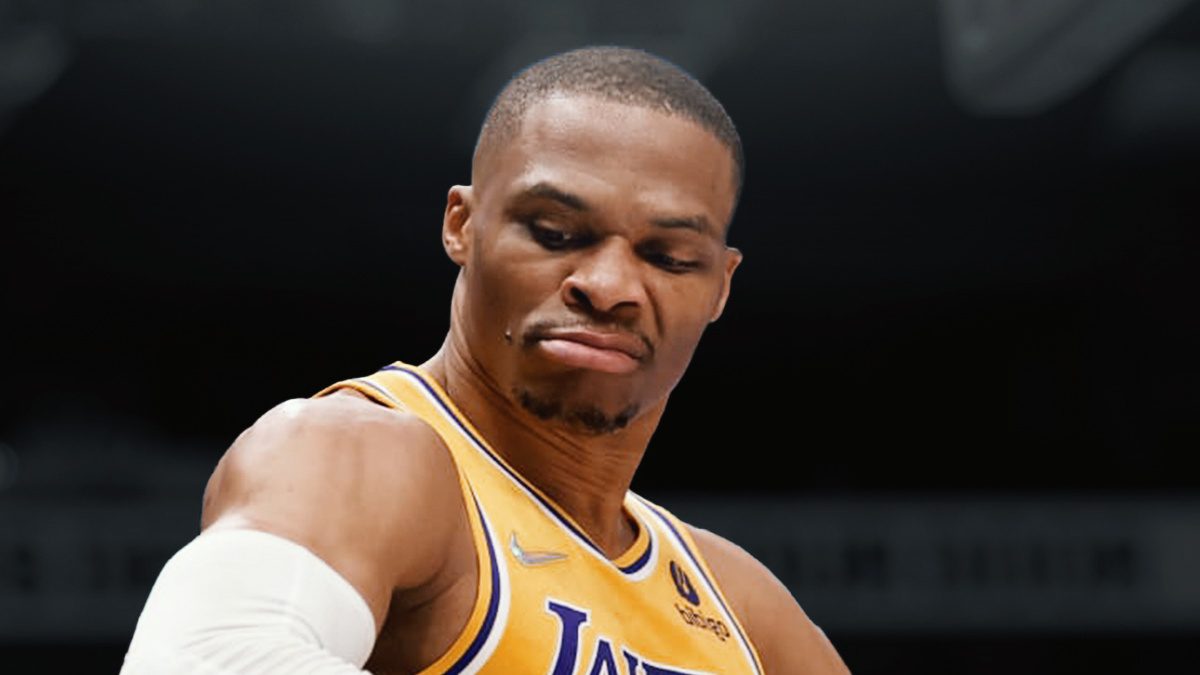 After five straight losses to start the season, the Lakers finally got their first win of the season on Sunday night, beating the Denver Nuggets 121-110 at home.

The story of the night was Russell Westbrook, who bounced back with 18 points, 8 rebounds and 8 assists on 50 percent shooting from the field.

lakers fans when their team wins a singular game to bring their record to 1-5: pic.twitter.com/Pfs889cj0A

Me when the Lakers get a single victory pic.twitter.com/NJA2AXjvTS

Lakers after the 1st win of the season pic.twitter.com/EXPF4uvluU

THE LOS ANGELES LAKERS HAVE FINALLY WON A GAME pic.twitter.com/5Hx2pjMR55

me apologizing for all my Russ slander pic.twitter.com/Z3JSWU6D6S

It's legitimately fun seeing Russ play this well in Purple and Gold.