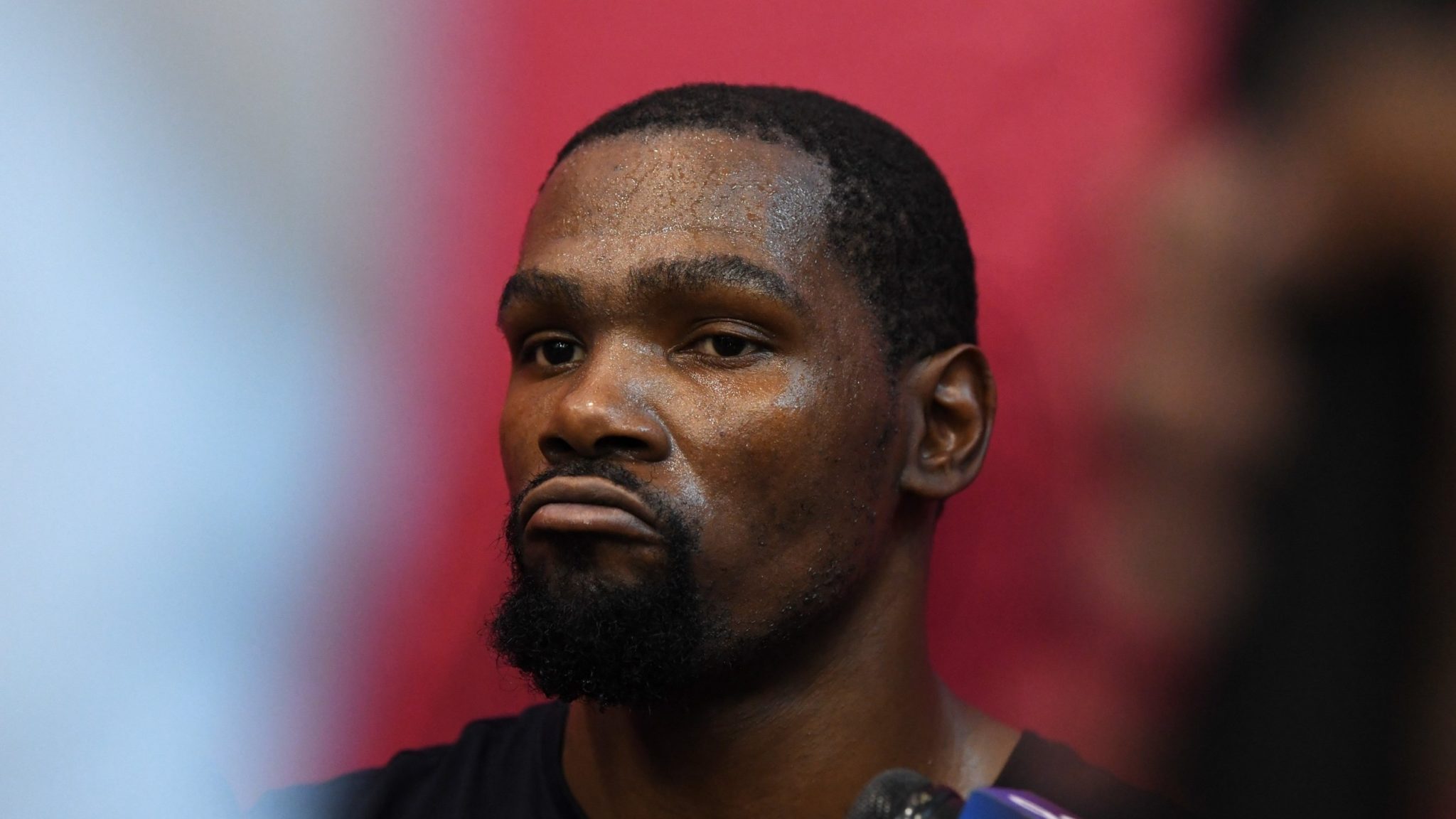 Just five games into the season, Kevin Durant is already running out of patience. It’s not hard to see why, with the Brooklyn Nets slumping to 1-4 following a 129-125 overtime loss to the Dallas Mavericks at home on Thursday.

When a visibly dejected Durant was asked postgame what the Nets needed to “clean up” in order to get back on track, he said “everything”.

“You look at your whole team, and look at all your schemes and try to fine tune it all,” he added.

Durant also pointed to the Nets’ bad coverage on the perimeter late in the game, with the Mavericks making three 3s in the space of a minute in overtime.

And therein lies Brooklyn’s problem: their horrible defence. The Nets have the second-worst defensive rating in the NBA, giving up 120.2 points per 100 possessions.

Already this season, they have now conceded 41 points to Luka Doncic, 43 to Giannis Antetokounmpo, 38 to Ja Morant and 37 to Pascal Siakam. Ben Simmons’ defensive abilities were meant to help matters, but so far that hasn’t been the case.

It’s only been five games, but the early returns for the Nets are not promising at all. No wonder Steve Nash has been losing his mind on the sidelines.