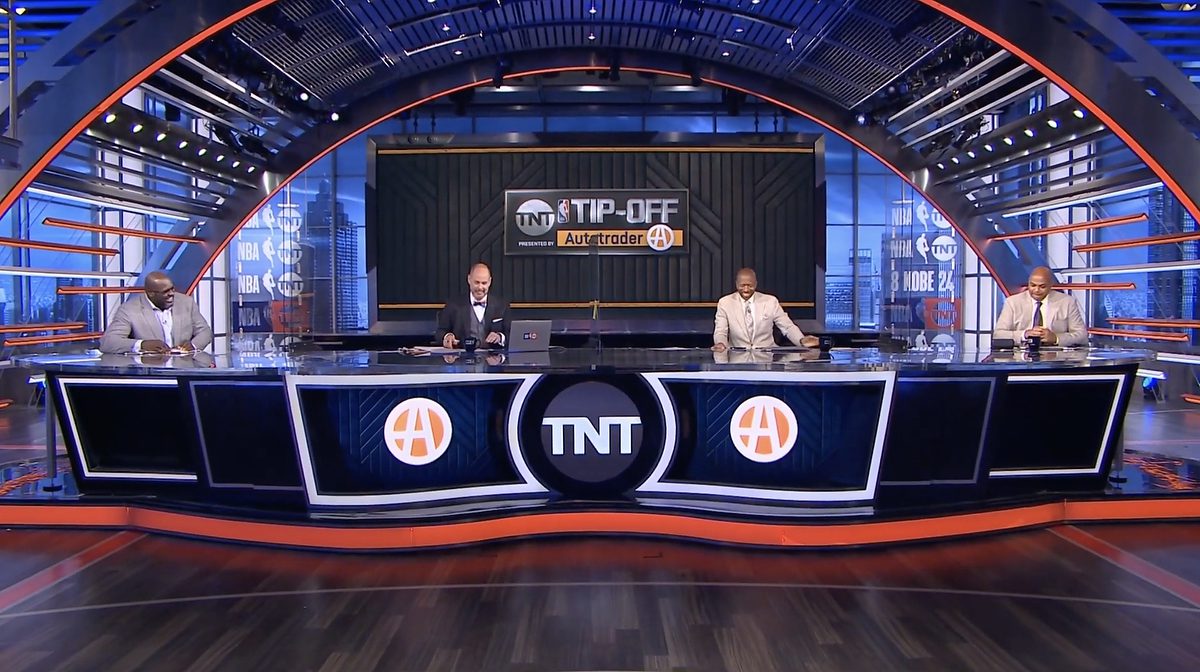 “Our partnership with the NBA is very important to us and this long-term agreement with the Inside the NBA team is recognition of their significance to that relationship,” Luis Silberwasser, Chairman and CEO of Warner Bros. Discovery Sports, said in an official press release.

The terms of the extension weren’t made available to the public – but Andrew Marchand of The New York Post reports that Barkley’s deal is for 10 years, and between $100 and $200 million.

Barkley, 59, previously said he’d retire at the end of his current contract.

“We’re all a big family. Ernie, Kenny and Shaquille are brothers to me, and I wouldn’t still be here if it wasn’t for them and all the amazing people who work on our show,” Barkley said.

“I’m not gonna lie, though, this is a life-altering deal…and I’m blessed to be able to do live television for a living.”

Inside the NBA will premiere its 33rd season on Tuesday (10/18) with pre-game coverage of the 2022-23 NBA season opener between the Boston Celtics and Philadelphia 76ers.