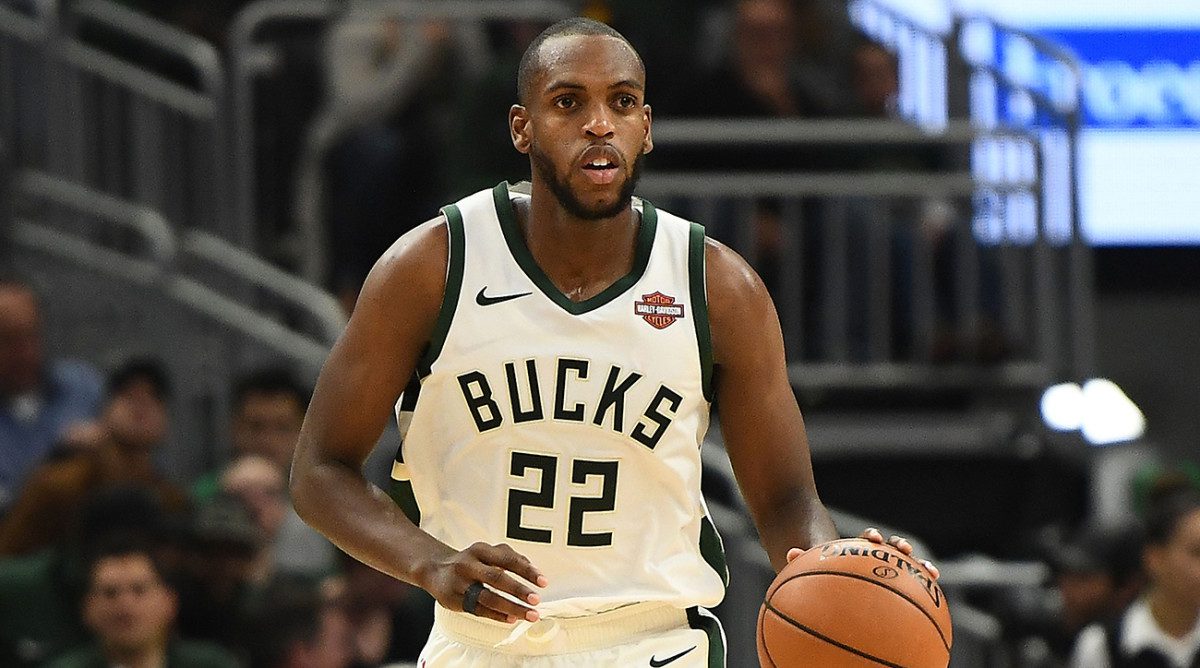 Milwaukee Bucks All-Star Khris Middleton will miss the “first few weeks of the regular season” due to off-season wrist surgery.

The news was first reported by Shams Charania of The Athletic.

Middleton reportedly underwent surgery to repair a torn ligament in his left wrist in early July, nearly two months after Milwaukee’s season ended in the second round of the Eastern Conference playoffs.

He also missed the Bucks’ final 10 games of the playoffs after suffering a Grade 2 left MCL sprain in the first round.

Middleton confirmed the surgery on media day in late September, initially telling reporters he hoped to be available “soon after” Thursday’s season opener against the Philadelphia 76ers.

He said he first began experiencing pain in his wrist “sometime around after the All-Star break,” and it “just never went away.”

The Bucks took precautionary measures with a number of integral players throughout last season, easing them into their 2021 title defense after playing into late July and sending multiple players to the Olympics.

Milwaukee finished last season with a 51-31 record. A three-way tie for the East’s second-best record left the Bucks with a No. 3 seed and a road Game 7 against the Boston Celtics in the conference semifinals.

They lost in blowout fashion and desperately missed Middleton’s playmaking punch throughout the series.

Prior to his MCL sprain in the playoffs, he had been relatively healthy since tearing his left hamstring and playing just 29 games in the 2016-17 season.

Middleton turned 31 years old in August and has two years left on the five-year, $177.5 million contract he signed in 2019.

Alongside Middleton, Pat Connaughton will also miss three weeks due to a calf injury.

Milwaukee will also have to wait for free agent signee Joe Ingles to recover from a torn ACL , while veteran wing Wesley Matthews is questionable for opening night with an ankle injury.

Milwaukee has nine games on its schedule inside the three-week timeline for Middleton and Connaughton.