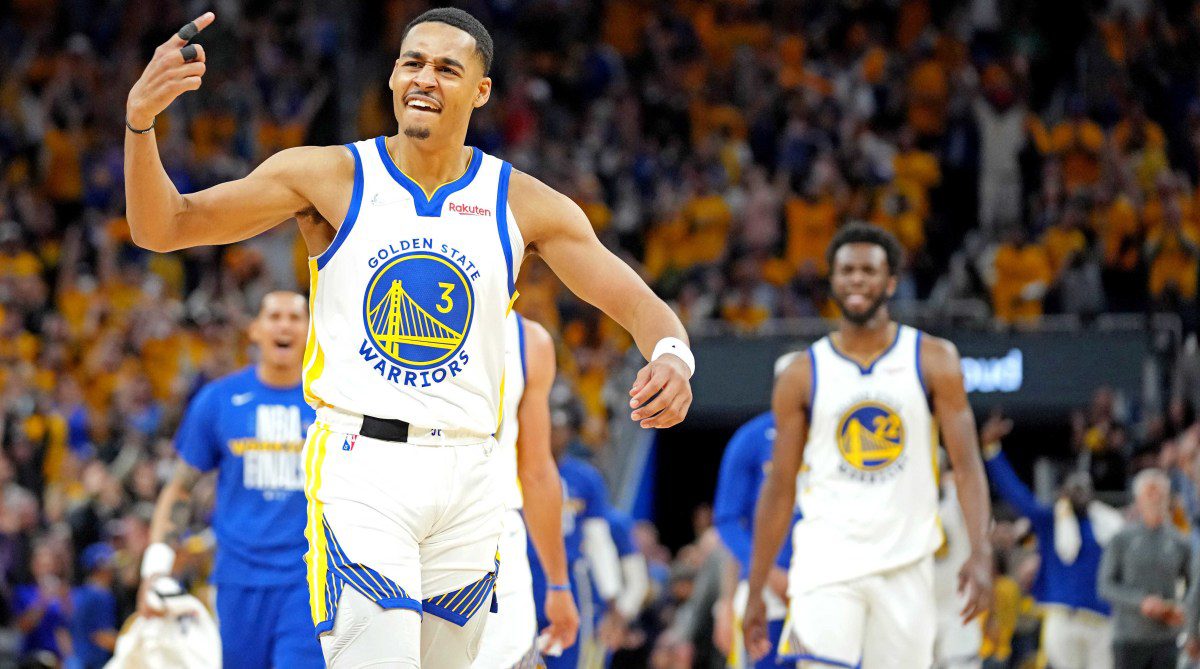 The agreement comes just two days before Monday’s deadline for the 2019 draft class.

The Warriors picked Poole 28th, and the 23-year-old has been a standout player for the champion Warriors.

Poole’s extension comes in the wake of the incident with Draymond Green, who has two years left in his contract with the Warriors.

Green was fined but not suspended for punching Poole during practice.

The Warriors downplayed the incident until video of the hit was leaked to the media.

“We’re not perfect. Our team isn’t perfect. Bob [Meyers, general manager], and I have definitely made our share of mistakes over the years, but we’re going to lean on the experience we have together over the last nine years and trust that this is the best decision for our team. We have a lot of work to do but were committed to making this a successful season,” said Kerr after the fine was issued.

Green apologized for his actions.

Green has a player option at the end of the season and could become a restricted free agent in 2024, and there has been much speculation over Green’s future with the team since the incident.

However, with Poole’s contract extension, there’s no question he will be a vital part of the Warriors’ future.

Golden State opens the regular season against the Lakers Tuesday at the Chase Center.