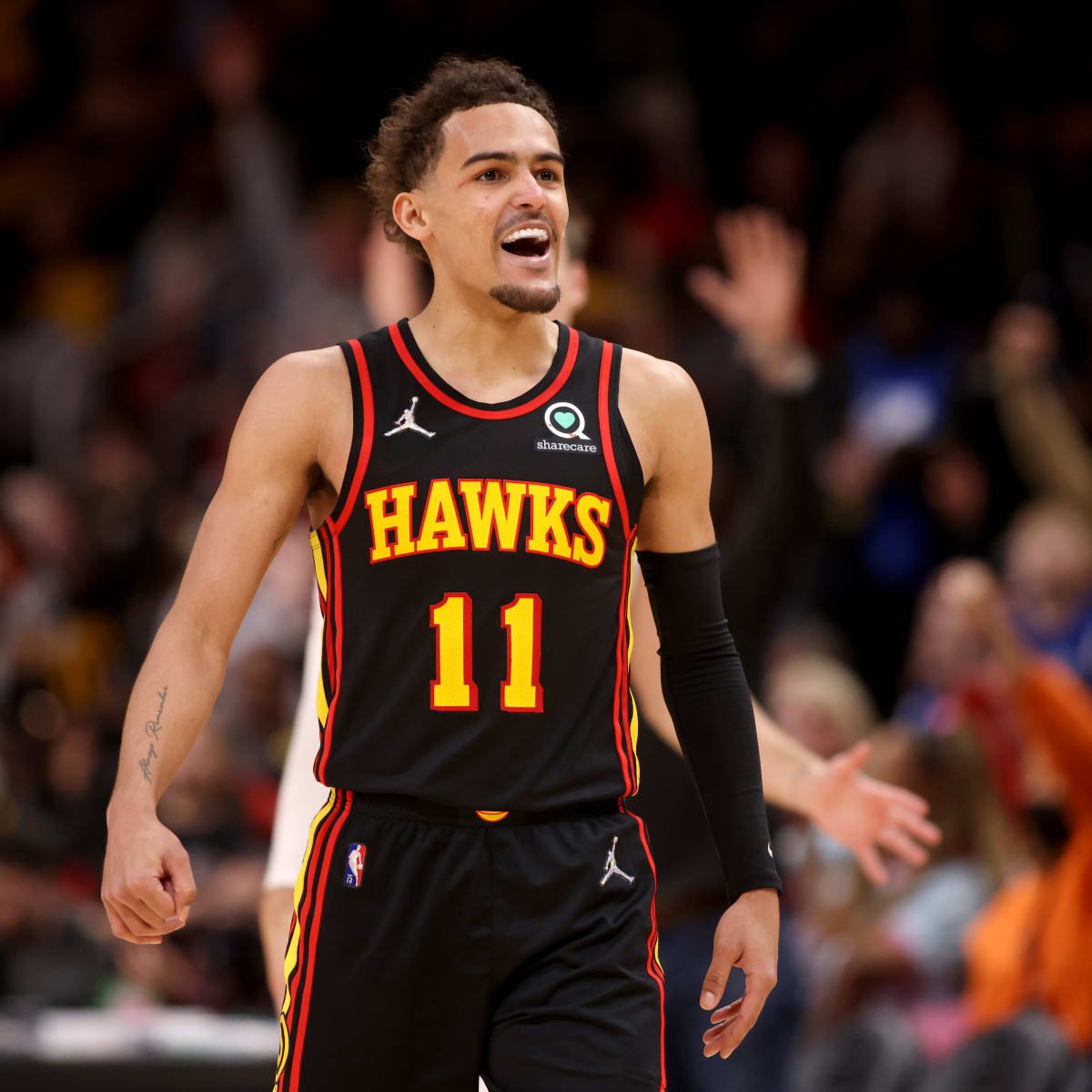 Atlanta Hawks’ star Trae Young put on a showcase in his team’s 118-109 win over the Milwaukee Bucks in the NBA’s pre-season Abu Dhabi Game on Saturday.

“This was a great experience, not only for me but for my teammates,” Young – who had 31 points and six assists on 11-15 shooting from the field in 20 minutes of play – said after the game, via the NBA.

The Hawks are going to need Hunter, or former #6 overall pick Onyeka Okongwu, to take a leap this season if they want to make a splash in the Eastern Conference.

Lindell Wigginton led all Bucks’s scorers with 16 points on 4-6 shooting in 10 minutes of play.