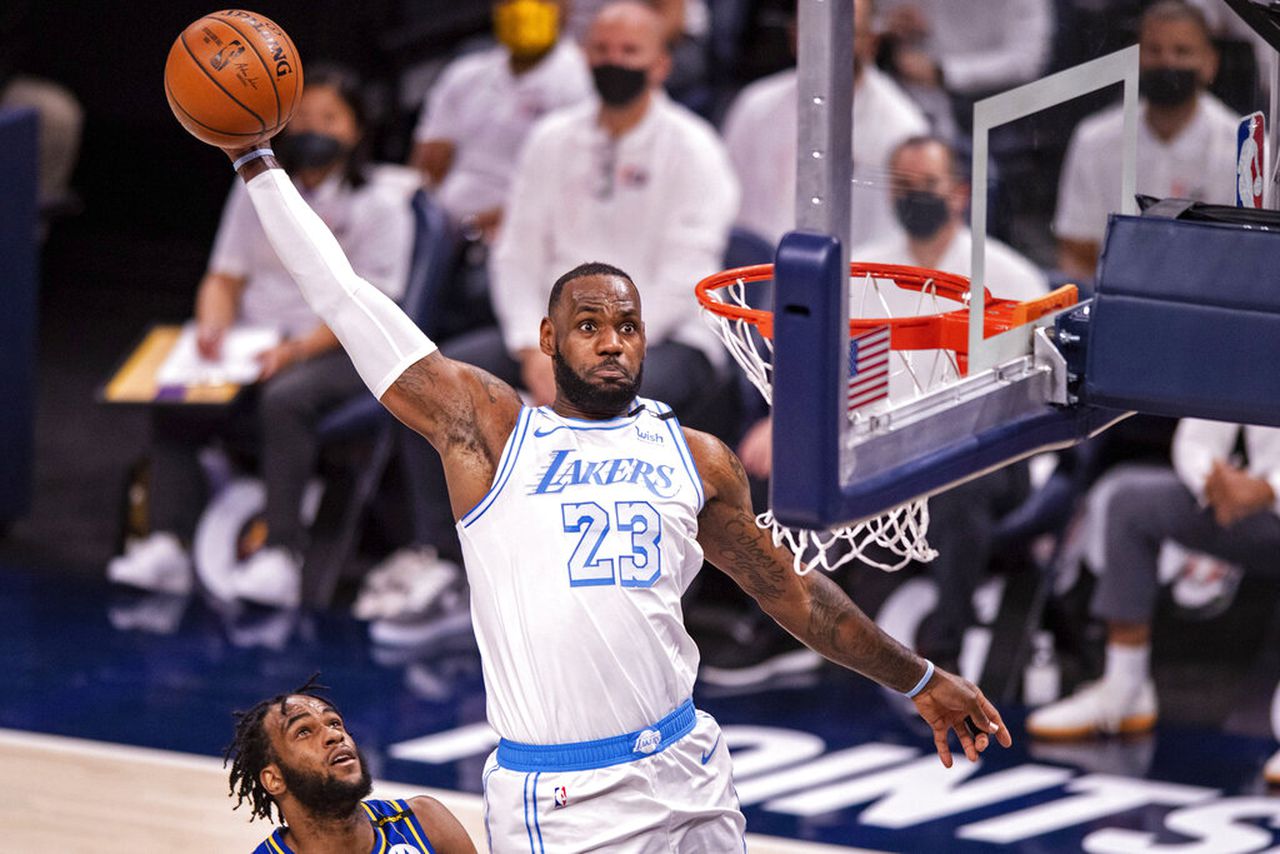 Los Angeles Lakers’ superstar and noted billionaire LeBron James has made it clear to NBA Commissioner Adam Silver that he wants to own a team in Las Vegas.

“I would love to bring a team here at some point,” James said Wednesday night after the Lakers’ 119-115 pre-season loss to the Phoenix Suns at T-Mobile Arena in Las Vegas, via ESPN.

“That would be amazing. I know Adam is in Abu Dhabi right now, I believe, but he probably sees every single interview and transcript that comes through from NBA players. So, I want the team here, Adam. Thank you.”

Silver is in the United Arab Emirates to observe a pre-season game between the Milwaukee Bucks and Atlanta Hawks.

The NBA League Office hasn’t been shy about its plan to expand to 32 teams.

As of now, it seems almost certain that the two new teams will be in Las Vegas and Seattle.