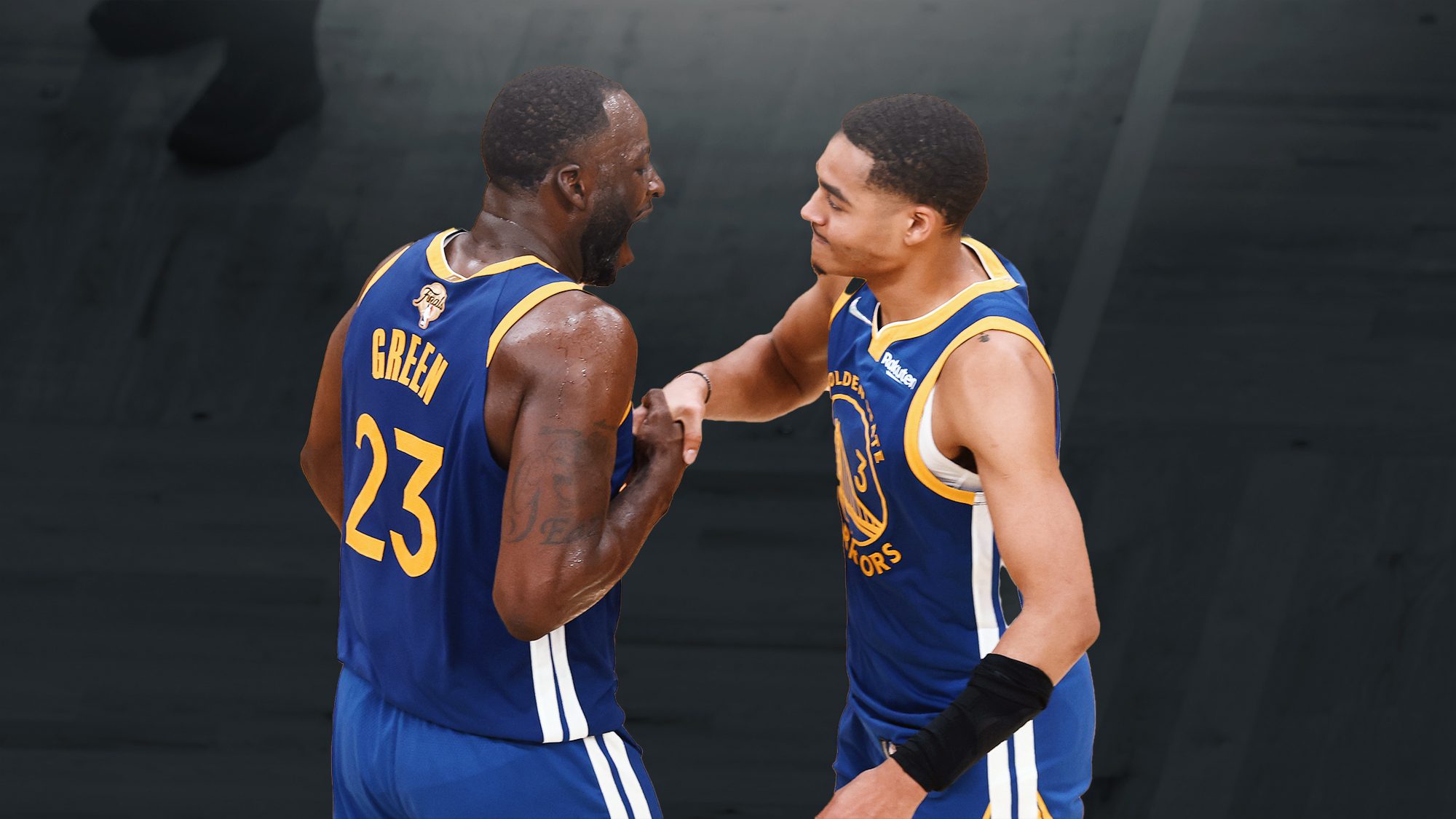 A physical altercation between Draymond Green and Jordan Poole brought Warriors practice to a halt on Wednesday, according to The Athletic’s Shams Charania.

Arguments between the two are not uncommon, according to the report, but there was clearly some extra emotion fuelling this particular run-in.

And it’s family business with my bro @Money23Green too…

That may have something to do with Green and other Warriors players noticing a change in Poole’s demeanour recently, as reported by Yahoo Sports’ Chris Haynes.

It’s unclear whether Poole has been acting differently because he is close to signing a highly lucrative extension.

Green, on the other hand, will become an unrestricted free agent at the end of next season, and the Warriors already have an eye-watering $196 million tied up in their current roster.

There’s only so much money to go around, but only time will tell how much of a role that played in today’s uproar.