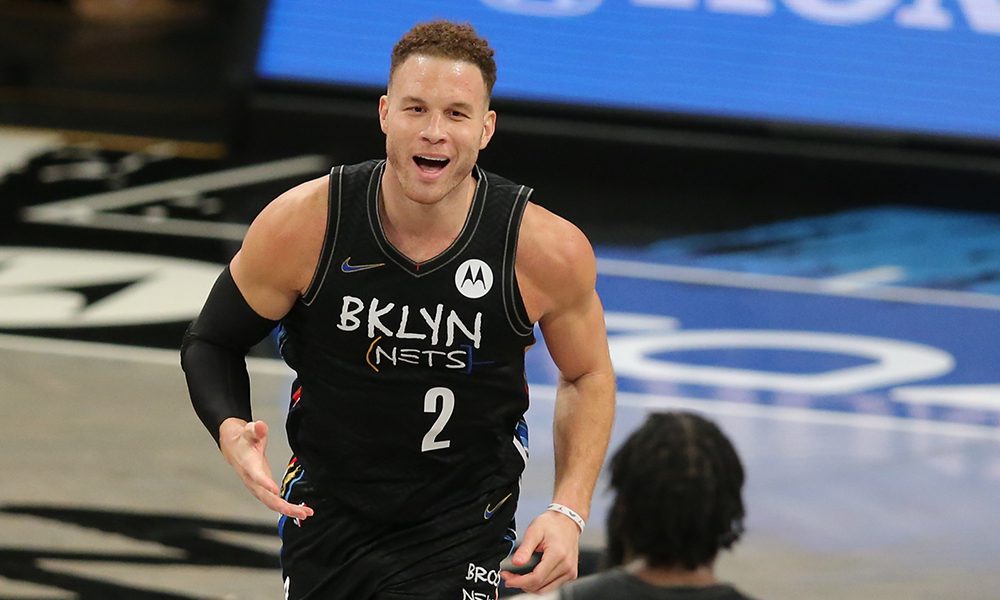 Blake Griffin has spent 13 NBA seasons with three different teams and has just about seen it all.

But the Boston Celtics managed to take him aback Sunday after he joined the team.

The veteran forward, who officially signed a one-year contract with the Celtics on Monday, admitted his new teammates made a very strong first impression on him Sunday when he visited TD Garden ahead of Boston’s preseason opener against the Charlotte Hornets.

“I’ve talked to pretty much everybody,” Griffin told reporters Monday. “I was talking to some guys (Sunday). … I’m actually very — not surprised, but the amount of maturity and welcomingness (that the Celtics’ players showed) … it’s a different atmosphere than I was sort of used to, in a good way.

“They were very welcoming: everybody, one through 15. Practice today was focused, very encouraging, helpful. I think you kind of take that for granted because it’s not always the case everywhere you go.”

"It's a different atmosphere than I'm used to. In a good way."

Blake Griffin talks "welcoming" atmosphere with the #Celtics after his first practice in Boston, and his first impressions of Joe Mazzulla as a head coach ☘️ pic.twitter.com/WEQaWne7mJ

The C’s have a relatively young team, but the nucleus of Jayson Tatum, Jaylen Brown, Marcus Smart, and Robert Williams have been together for several years now and have made great strides in the leadership department.

Boston’s chemistry and cohesiveness were a big reason why the team reached the 2022 NBA Finals and likely played a role in Brad Stevens’ decision not to trade for Kevin Durant this summer and disrupt what this group has going for it.

Blake Griffin spent the 2021-22 season with Durant, Kyrie Irving, and that dysfunctional Brooklyn Nets team, so the bar might be low for him in terms of having supportive teammates.

Still, Celtics fans should be encouraged to hear this kind of praise from a player who has been in the league for over a decade.

The 33-year-old could make his C’s debut this Wednesday in Boston’s second preseason game against the Toronto Raptors.