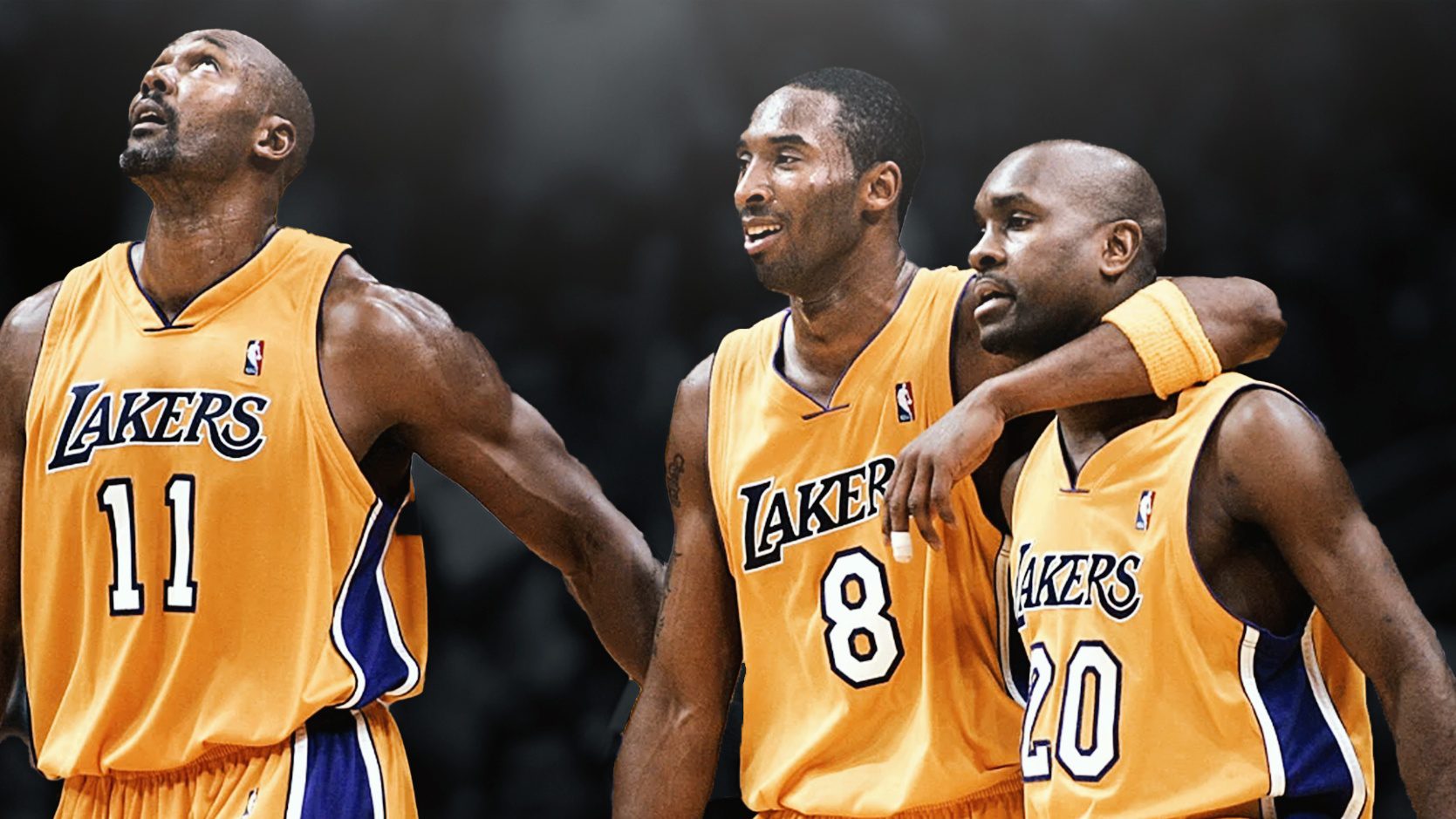 It’s easy to take satisfaction from a superteam falling short. It’s a reminder that talent alone isn’t always enough, and that other factors like fit, chemistry and smarts still matter.

Here are some of the teams that learnt that the hard way.

The Lakers had their fanbase salivating when they added Steve Nash and Dwight Howard to their existing core of Kobe Bryant and Pau Gasol.

But Nash and Gasol couldn’t stay on the floor consistently, and then Bryant missed the playoffs, where the Lakers were swept by the Spurs in the first round.

Howard and Bryant never saw eye to eye and the coaching upheaval didn’t help either, with Mike Brown fired just five games into the season.

The following year, Howard took less money to join the Rockets and Nash managed just 15 games before retiring. Kobe, meanwhile, never made it back to the playoffs.

Brooklyn went all-in when they added James Harden to a team that already featured Kevin Durant and Kyrie Irving, but those three guys only ever played 16 of a possible 113 games together.

They won 13 of those 16 games, but Harden wanted out before he’d even spent a full season with Durant and Irving, and just like that, the whole experiment was over before it started.

With Russell Westbrook, Dwight Howard and Carmelo Anthony heading to LA all at once last season, the Lakers would’ve had one of the most talented teams of all-time if everyone was 10 years younger.

Not only was the roster incredibly old, the pieces didn’t fit, and barely anyone could shoot or defend at a high level. The end result was the Lakers missing the playoffs entirely.

After breaking the Chicago Bulls’ supposedly unbreakable record of 72 wins, anything less than a championship was always going to be a huge disappointment for the 2016 Warriors. Blowing a 3-1 lead in the Finals only made matters worse.

This Blazers team was absolutely stacked, with a roster featuring Rasheed Wallace, Scottie Pippen, Arvydas Sabonas, Steve Smith and Damon Stoudamire. They also had Detlef Schrempf in his twilight, as well as a young Jermaine O’Neal and Bonzi Wells.

A legitimate superteam before the age of superteams, Portland finished the season with the second-best record in the NBA at 59-23.

But the disappointment kicked in when they let the Lakers erase a 15-point fourth quarter deficit in Game 7 of the Western Conference Finals. It was the night of the famous Kobe-to-Shaq lob, and after that famous moment, Portland was never the same.