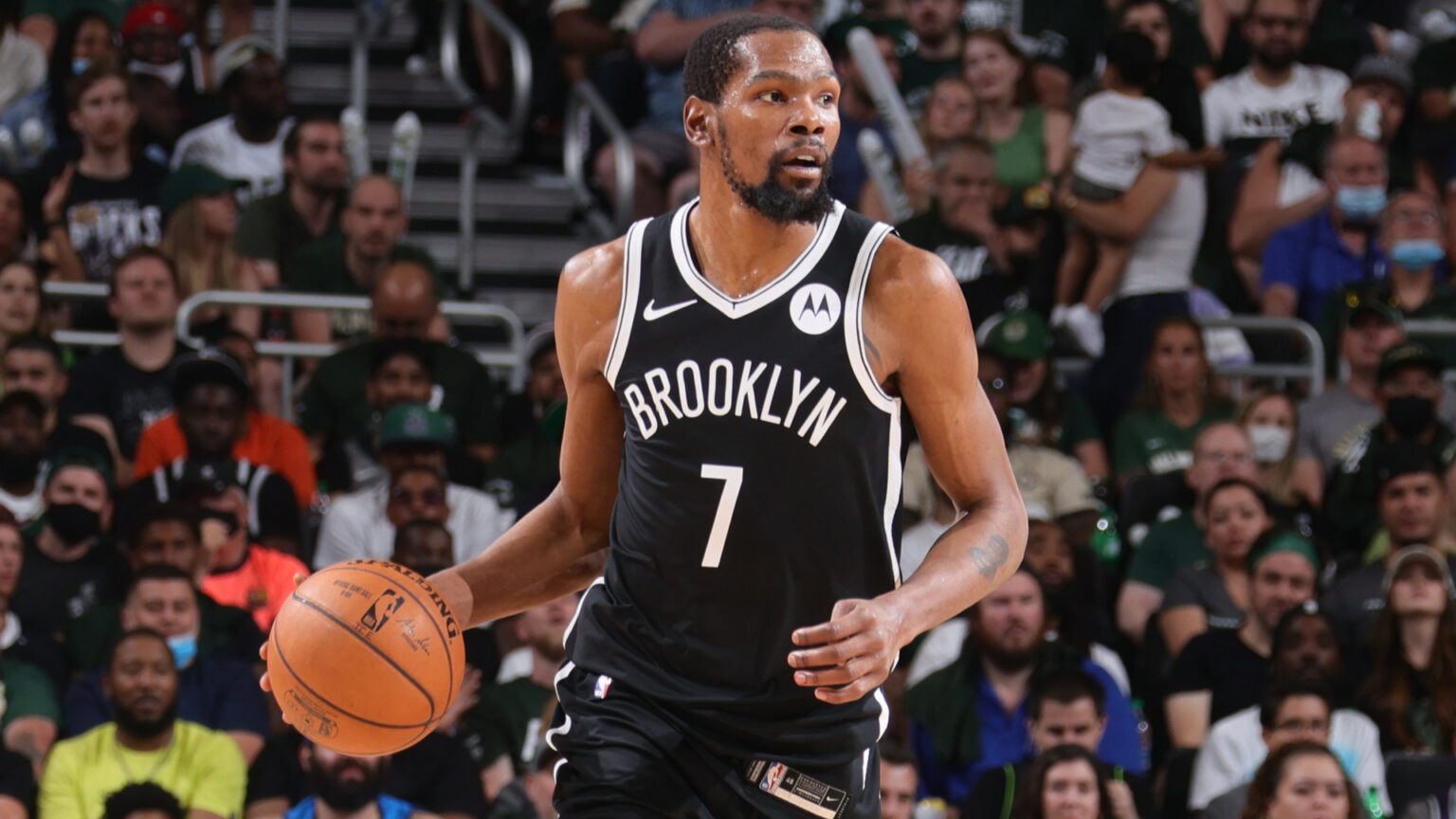 The raise is an additional signifier the league and women’s sports collectively are on a solid trajectory after launching basketball and a second softball league, as well as announcing a multiyear rights agreement with ESPN.

It’s been a quick rise since its softball league threw out the first pitch in August 2020 at the beginning of the COVID-19 pandemic.

Athletes Unlimited (AU) is a network of sports leagues covering softball, volleyball, lacrosse, and basketball that features a model similar to fantasy sports in order to crown an individual champion.

There are no coaches, and athletes make the decisions both in games and in league leadership.

Investors range from sports stars to those outside of it.

The biggest names are Durant and Kleiman, who are expanding their investment portfolio in women’s sports.

They were involved in Just Women’s Sports’ May 2021 round of seed funding and became minority investors of NWSL club NJ/NY Gotham FC in May 2022.

“Athletes Unlimited is at the forefront of women’s sports and an inspiration for how sports leagues can thrive with an athlete-first business model,” Durant said in a league statement.

Durant, Kleiman, and Ruggiero have been on the AU advisory board since its founding in 2020. Advisory board members include Olympic softball outfielder Jessica Mendoza and former USWNT star Abby Wambach.

Athletes represent on the board of directors, run a Player Executive Committee for each league to determine rules, among other issues, and share in long-term profits.

“Every pro sports league should take note of what AU is doing, especially the pathway for athletes to have a financial stake in their own leagues,” Kleiman said in a league statement.

Kevin Durant will now look forward to a new season as the Brooklyn Nets prepare for training camp.