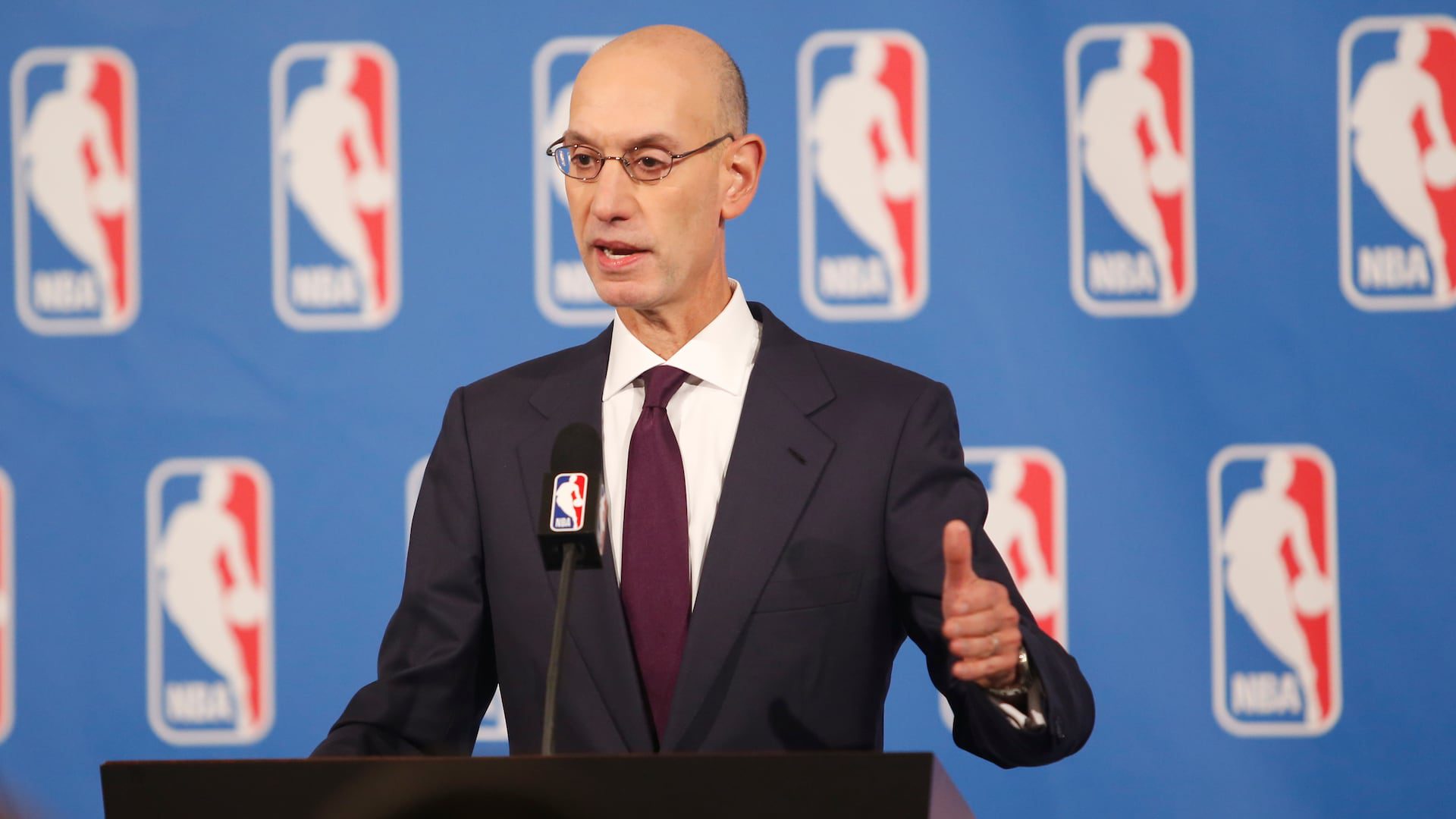 The NBA and NBPA are in “serious talks” on changing the draft age requirement from 19 to 18, per a report from Shams Charania of The Athletic.

The change could go into effect as early as 2024, meaning prospects from the 2024 class and the 2025 class could enter the draft at the same time.

The Oklahoma City Thunder could have as many as four first-round picks in the 2024 draft, depending on protections.

Charania also reports that the NBA and NBPA are considering allowing players/teams to designate mental health as similar to physical injury.

The League has been pushing for an in-season tournament; but negotiations remain ongoing.

All of these elements have been critical to the collective bargaining agreement.