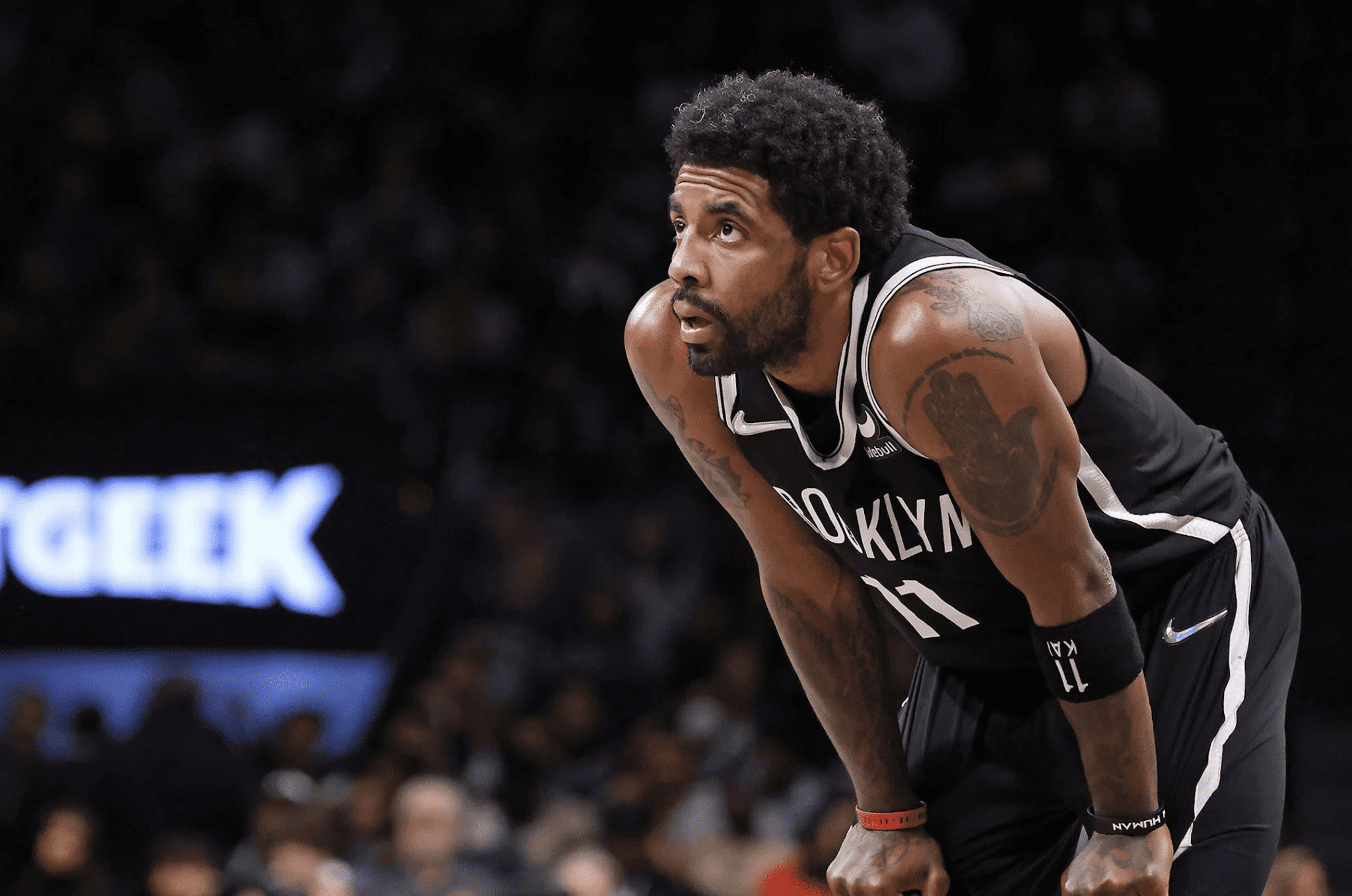 Kyrie Irving has said some crazy things in his time, and today things got even crazier.

Here is what Irving posted on his Instagram story:

Kyrie Irving just posted a video clip entitled “Never Forget – Alex Jones Tried To Warn Us” with Jones claiming back in 2002 that a “New World Order” would release “plagues upon us…” pic.twitter.com/sz2Ps7Fbrn

If you aren’t familiar with Alex Jones’ work, he is a far-right radio show host and an infamous conspiracy theorist.

He has claimed the mass shooting at Sandy Hook Elementary School was a hoax, and has also called into question the September 11 attacks and the moon landing.

Irving spreading Jones’ nonsense should come as no surprise, but that doesn’t make it any less disappointing.

Any time you’re spreading bullshit stemming from the same man who said Sandy Hook was fake, the time might have come for a long hard look in the mirror.