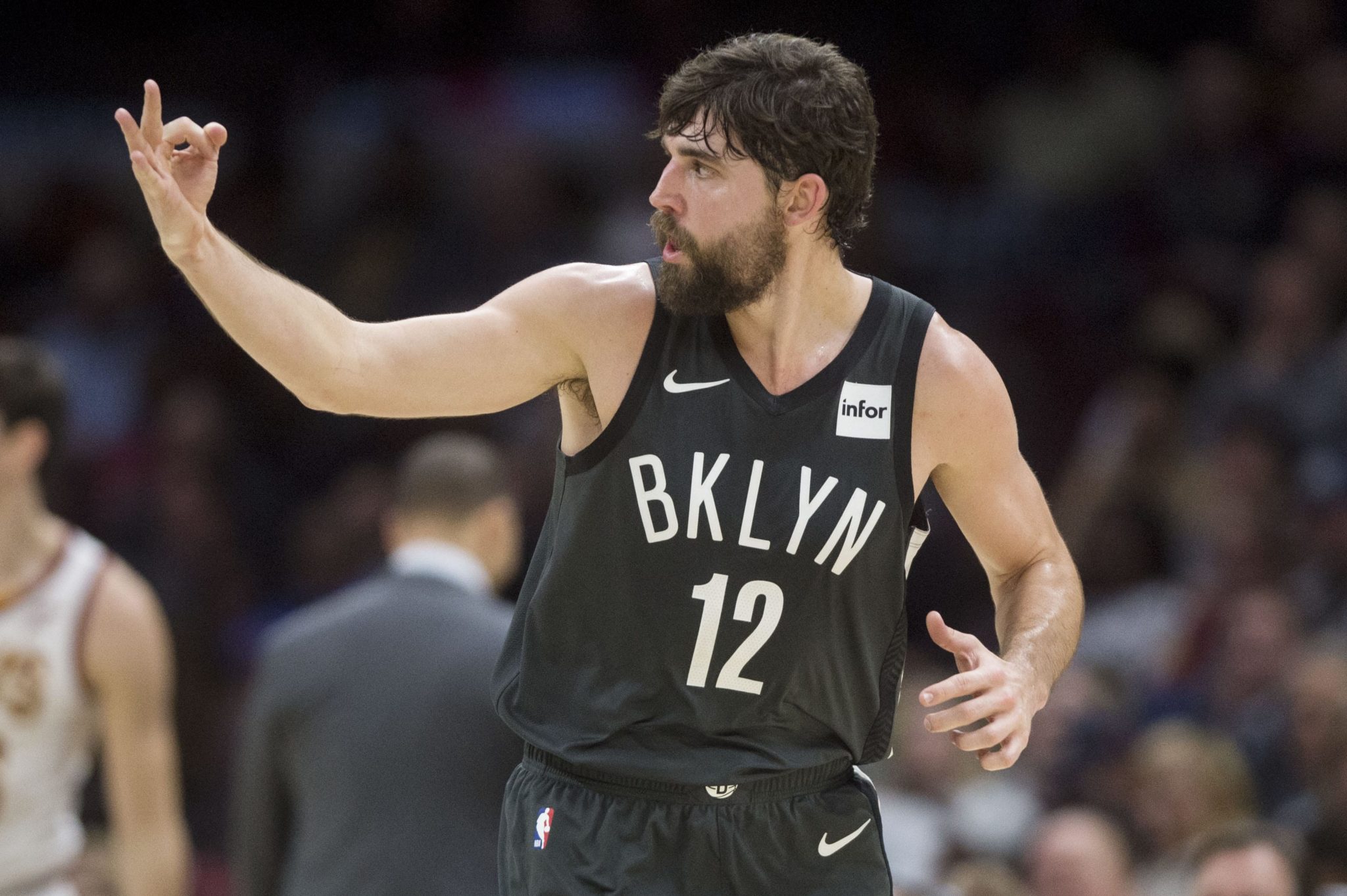 Brooklyn Nets guard Joe Harris is reportedly expected to be 100 percent ready to go for their upcoming training camp.

According to Brian Lewis of the New York Post, Harris is healthy heading into training camp after he was limited to 14 games last season.

Harris had two procedures on his left ankle, with the most recent one happening in March of 2022.

Bartelstein added that Harris has already been participating in 5-on-5 drills with contact, so he should be able to hit the ground running when Brooklyn opens camp.

They will surely welcome him back with open arms, as Harris’ shooting will be key if the Nets are able to unlock Ben Simmons.

With Kevin Durant, Kyrie Irving, Seth Curry, and Harris all capable of spacing the floor at a high level, there’s reason for optimism that this could be a really good fit for Simmons.

At least on paper.

Joe Harris is a career 43.9% shooter from deep, but he’s been over 46% for two consecutive years and is still in his prime.

The longest-tenured Net, Harris was a target of the Lakers this offseason, but there’s a reason that Brooklyn wanted to hold onto the elite sharpshooter. “I know he’s someone they value at the highest level,” Bartelstein said. “There’s no question about that.”