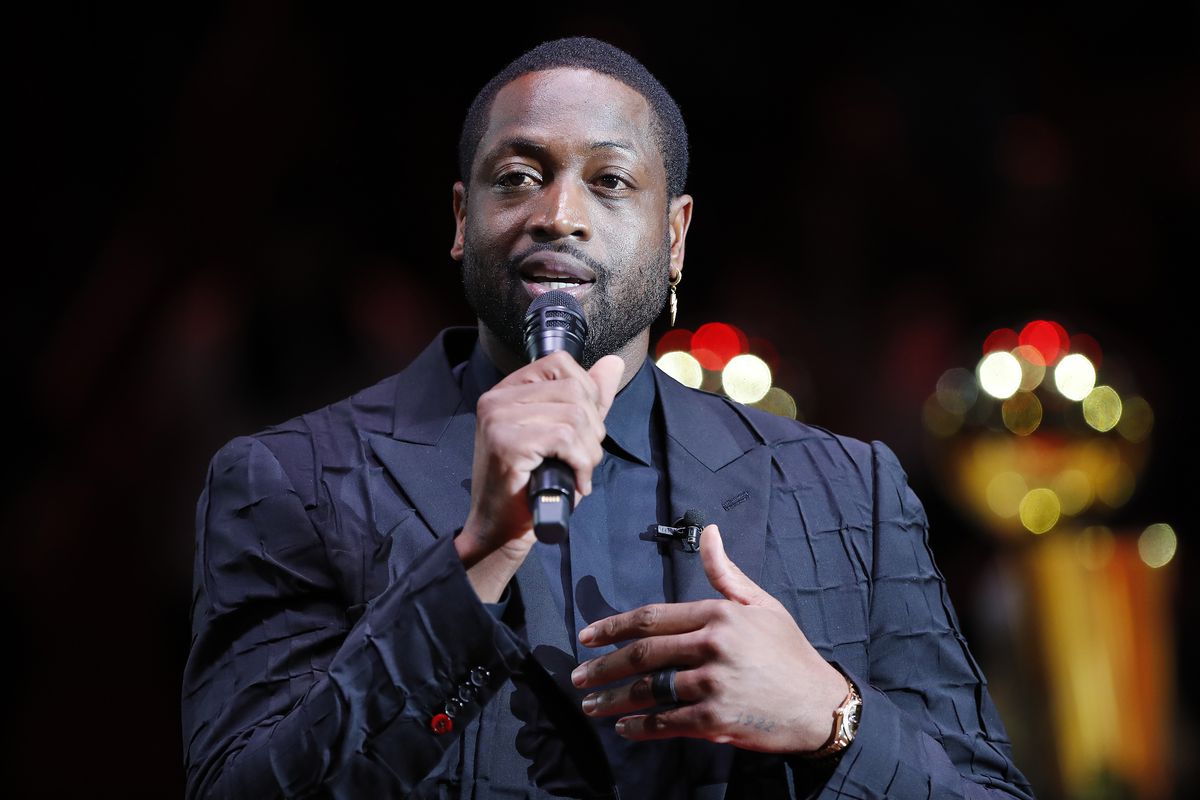 Utah Jazz minority owner and future NBA Hall of Famer Dwyane Wade is not returning to TNT for the 2022-23 NBA season, per a report from Andrew Marchand of The New York Post.

Wade covered the NBA for three years with the network, but declined a contract extension offer; instead opting to focus on business ventures.

O’Neal doubled in his role on the Thursday night broadcast with “Inside the NBA,” alongside Ernie Johnson, Kenny Smith, and Charles Barkley.

It’s not yet known how TNT will fill Wade’s absence.

Turner Sports has three years remaining on its deal with the NBA.