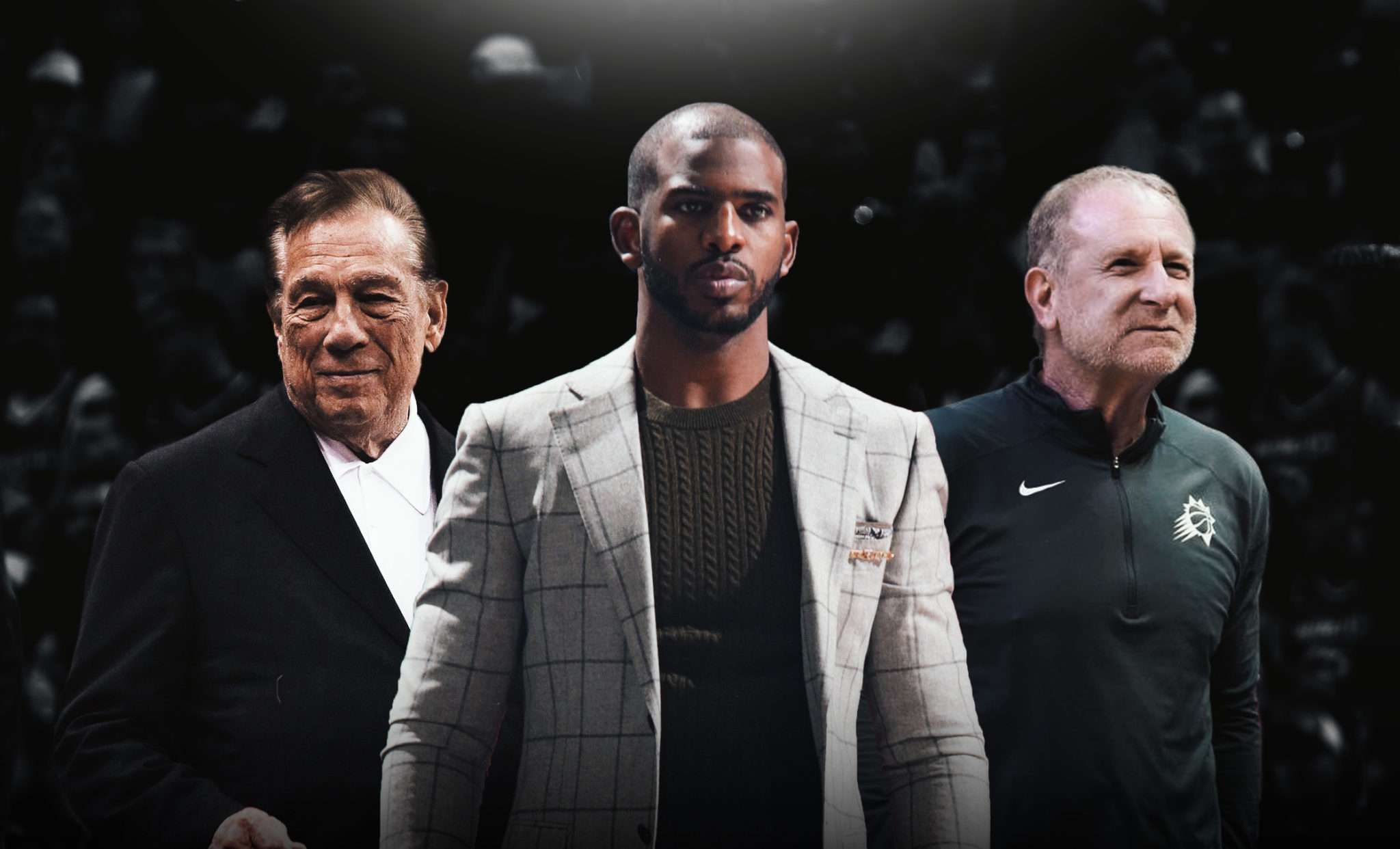 As if playing for one disgraced owner wasn’t bad enough, Chris Paul has now played for two of them. First it was Donald Sterling in LA, and then Robert Sarver in Phoenix.

The NBA banned Sterling for life in 2014 after private recordings of his racist comments went pubic, while this week Sarver was suspended for one year after an investigation found he repeatedly used the N-word, made sexual comments towards female staff members, and generally treated female staff unfairly.

Having played for teams owned by each of these men, Paul has had enough.

“Like many others, I reviewed the report. I was and am horrified and disappointed by what I read,” Paul tweeted on Wednesday. “This conduct especially towards women is unacceptable and must never be repeated.

“I am of the view that the sanctions fell short in truly addressing what we can all agree was atrocious behavior. My heart goes out to all of the people that were affected.”

LeBron James was also quick to speak out.

“Read through the Sarver stories a few times now. I gotta be honest…Our league definitely got this wrong,” James said on Twitter. “I don’t need to explain why. Y’all read the stories and decide for yourself. I said it before and I’m gonna say it again, there is no place in this league for that kind of behavior.

“I love this league and I deeply respect our leadership. But this isn’t right. There is no place for misogyny, sexism, and racism in any work place. Don’t matter if you own the team or play for the team. We hold our league up as an example of our values and this aint it.”

Sarver was investigated after a November 2021 report by ESPN’s Baxter Holmes revealed multiple allegations of racism and misogynistic behavior during his time as Suns owner.

On top of his one-year ban, he was also fined $10 million.

Sarver was “unaccepting” of the idea that he deserved the punishment, according to ESPN.