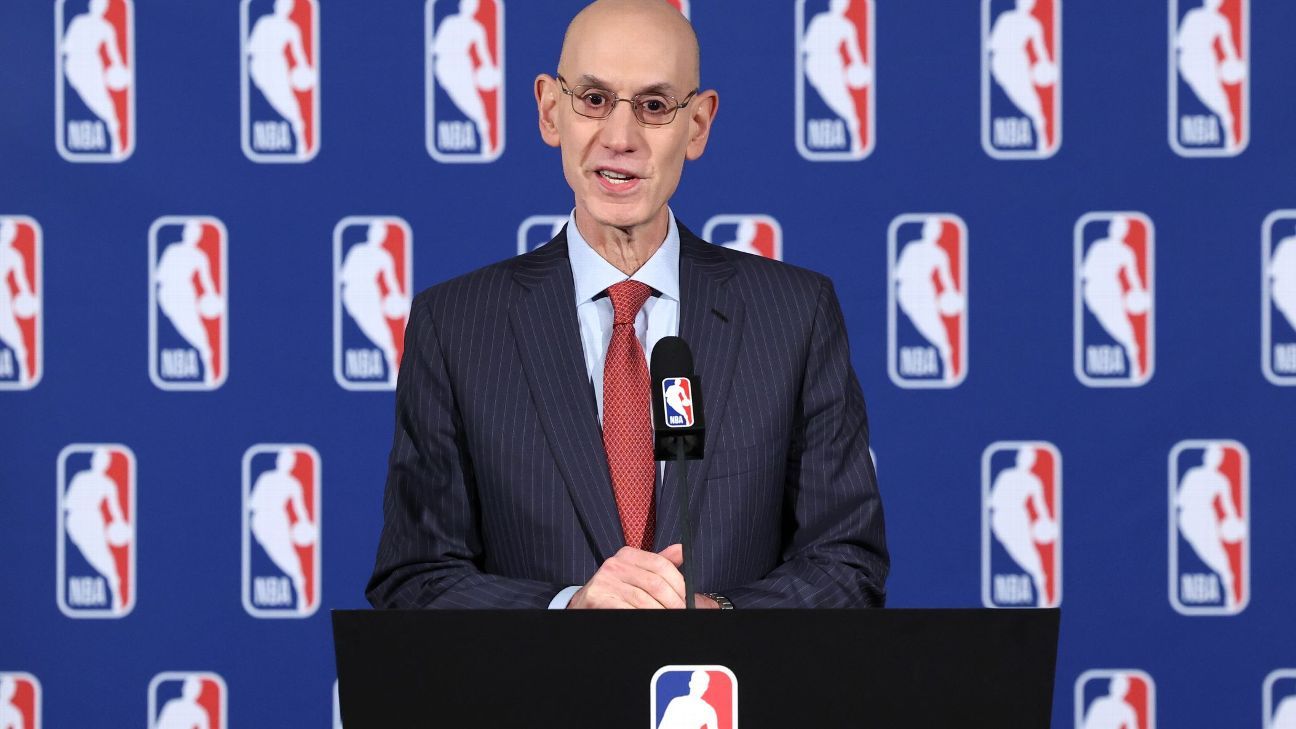 The NBA is projecting a significant salary cap jump for the 2023-24 season, per a report from NBA.com.

Eleven teams have over $134 million in player salaries on the books for the 2023-24 season.

It seems that most teams are staying ahead of the cap, even despite its meteoric rise – which is a good sign for the competitive and financial health of the league.