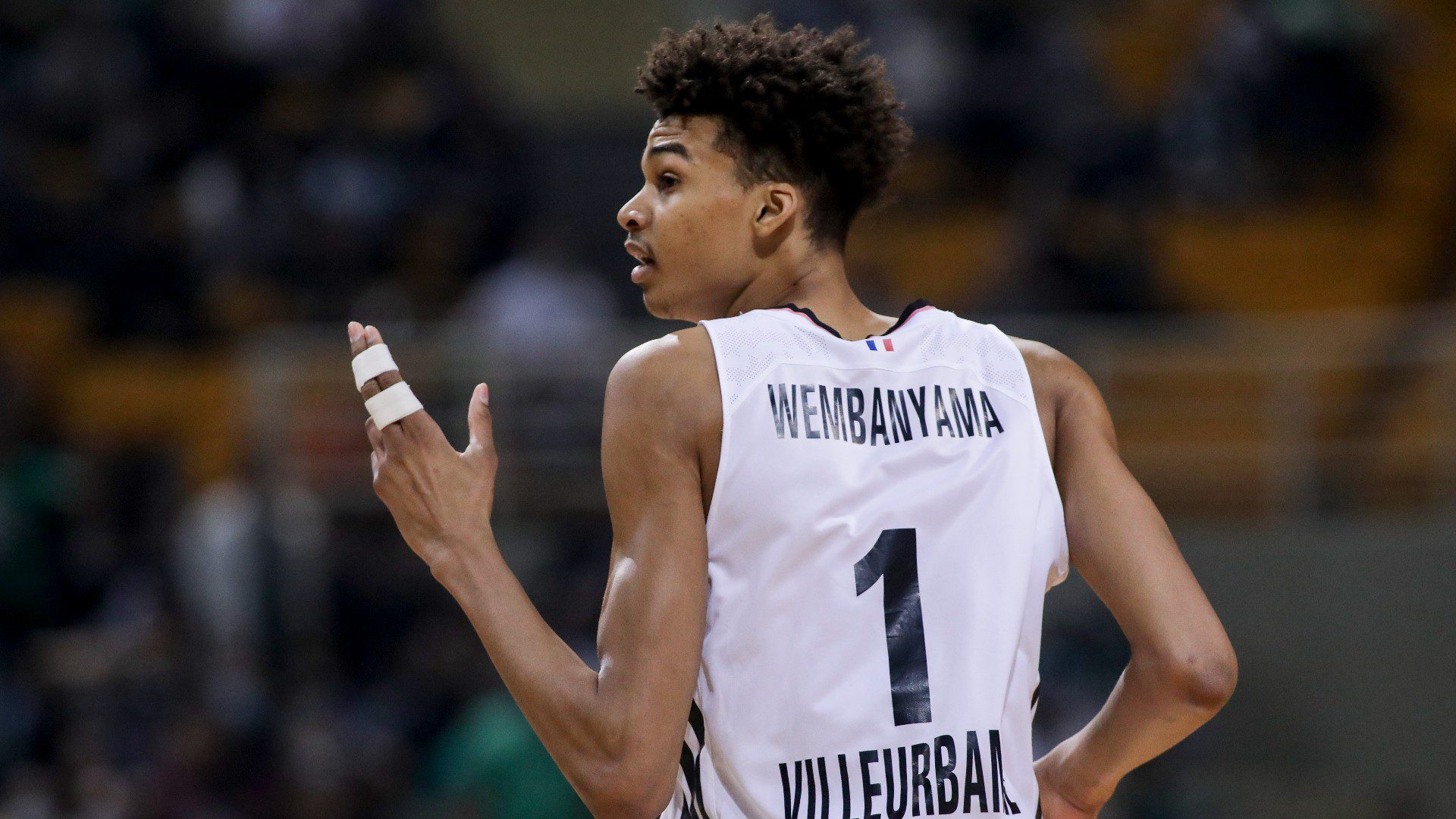 The top two prospects in the 2023 NBA draft class, Victor Wembanyama and Scoot Henderson, are set to face-off in a pair of exhibition games between October 4th and 6th in Las Vegas, Nevada, per a report from Jonathon Givony of ESPN.

Wembenyama, 18, is one of the highest-touted prospects ever, displaying elite shot making and interior defense while measuring at 7-foot-4 with an 8-foot wingspan.

Henderson, 18, would have been considered a top-prospect in many classes due to his elite speed and athleticism; however his three-point shooting still needs work.

The exhibition games between Metropolitans 92 of Paris and the G League Ignite will reportedly be broadcast on the ESPN family of networks.