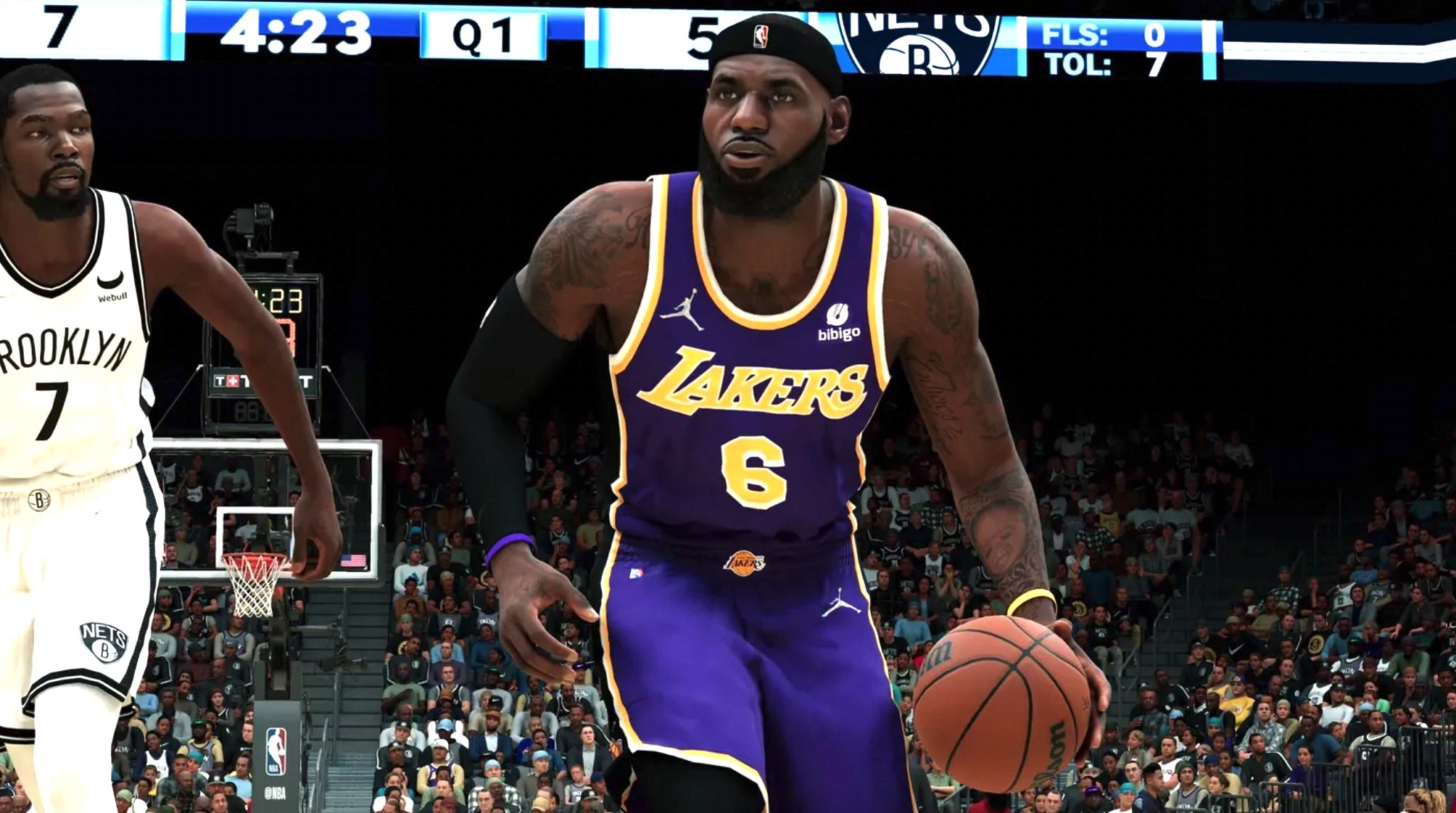 Adding to all the buzz is the divisive nature of putting a single number to a player’s overall value, combined with NBA fans being bored senseless right now and dying for something to talk about.

The current leaks are headlined by LeBron James and Luka Doncic, with James (96) rated just ahead of Doncic (95).

Giannis Antetokounmpo is rumoured to have the highest ranking (97) of any player.

Russell Westbrook’s rating of 78 has also become a topic of much discussion.

Take a look below for all the leaked rankings so far.