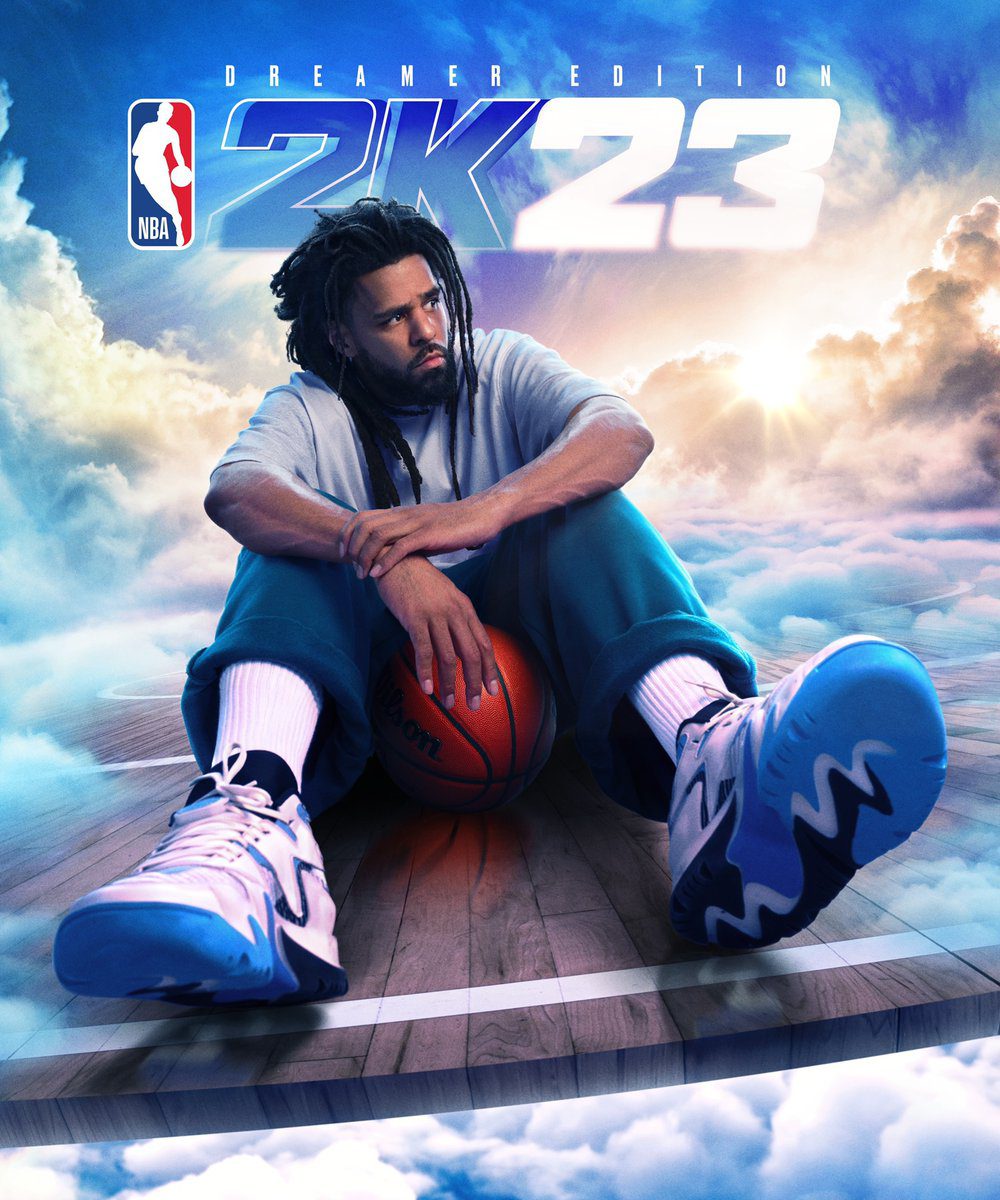 Rap artist J. Cole is going to be featured on the cover of the NBA 2K23 “Dreamer Edition.”

It’s not yet known what will differentiate the dreamer edition from the standard edition, WNBA edition, Michael Jordan edition, digital deluxe edition, or championship edition; J. Cole is set to appear in the MyCareer portion of all editions, at least on next-gen consoles.

“NBA 2K has long been a place to discover new musical talent through their game and continues to be a gold standard for showcasing all things basketball culture,” J. Cole said in a statement, via Pitchfork.

“It’s been an amazing journey to not only appear on a cover of this year’s game, but to be part of the MyCAREER storyline, soundtrack and bring the Dreamer brand into NBA 2K.”

J. Cole, JID, and other Dreamville artists will be featured on the NBA 2K23 soundtrack.

Related Article:  The Biggest Trade Rumors Ahead of Tomorrow’s Deadline
-->