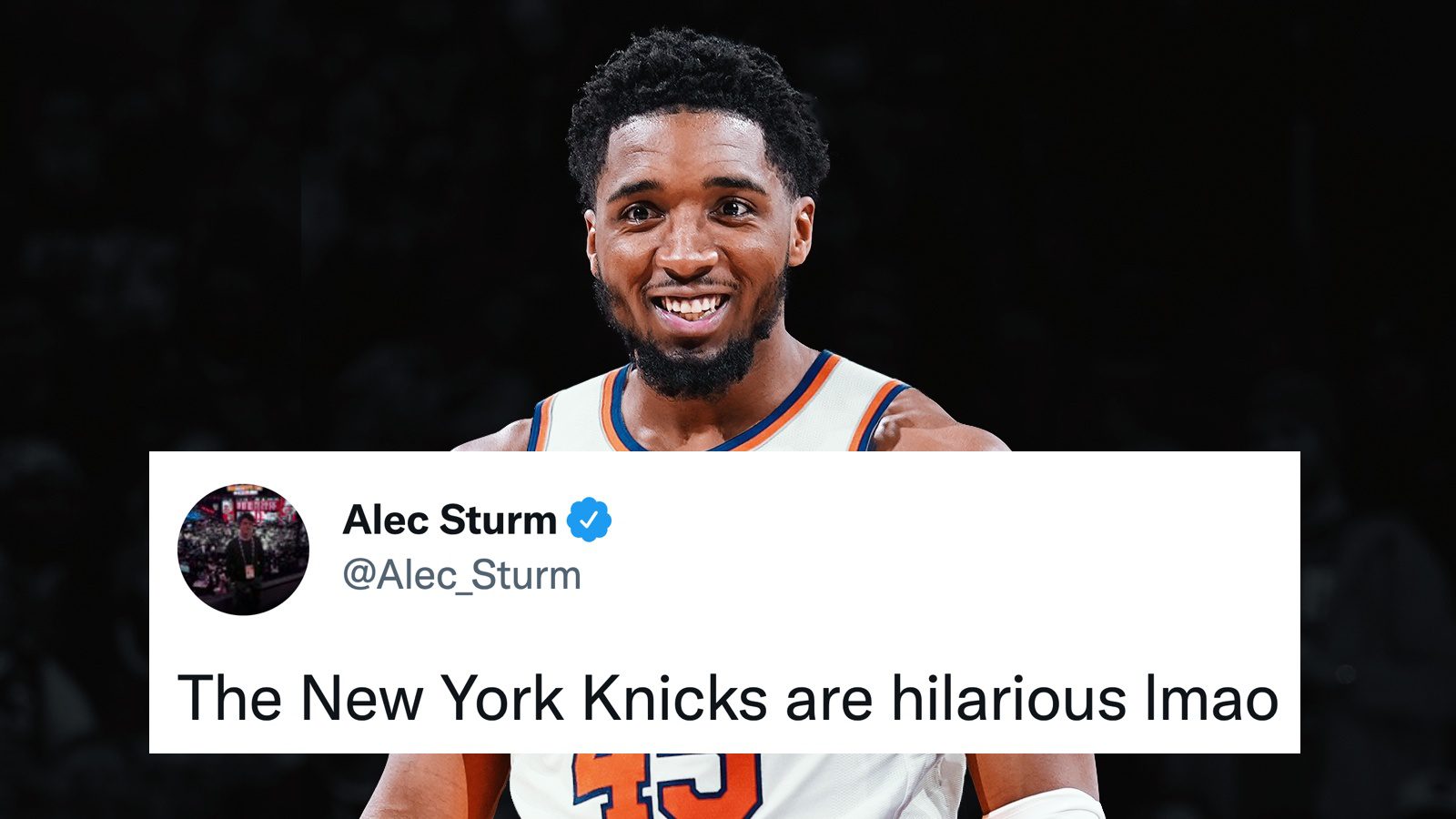 The Knicks have missed out on yet another star player, with Donovan Mitchell instead being traded to Cleveland today.

NBA Twitter wasted no time in letting them hear about it. Check out the best reactions below.

These are the F$&@ Knicks! This is what always happens! pic.twitter.com/F7HShDVpOS

The Knicks after the Cavs got Donovan Mitchell pic.twitter.com/rWEqMKroGG

My first reaction to this trade is this: the Jazz maintained they had other offers they liked all along and the Knicks kept negotiating with the Jazz as if they had no other options. Utah finally took the Knicks up on that

I guess our "Mitchell to the Knicks is a done deal" assumptions were a little too… Cavalier. AK https://t.co/kgFpbjmXr6

They're really calling the Knicks' trio the "Mid 3" now 😭 pic.twitter.com/D0ZAQUgD1N

Jazz fans on Twitter have earned every last petty RT of a Knicks fan today. Lol they were SO certain. Go off, folks 😂😂😂

Knicks trying to trade for a star every summer pic.twitter.com/t42OcfB2tC https://t.co/0CGeH0tQ6L