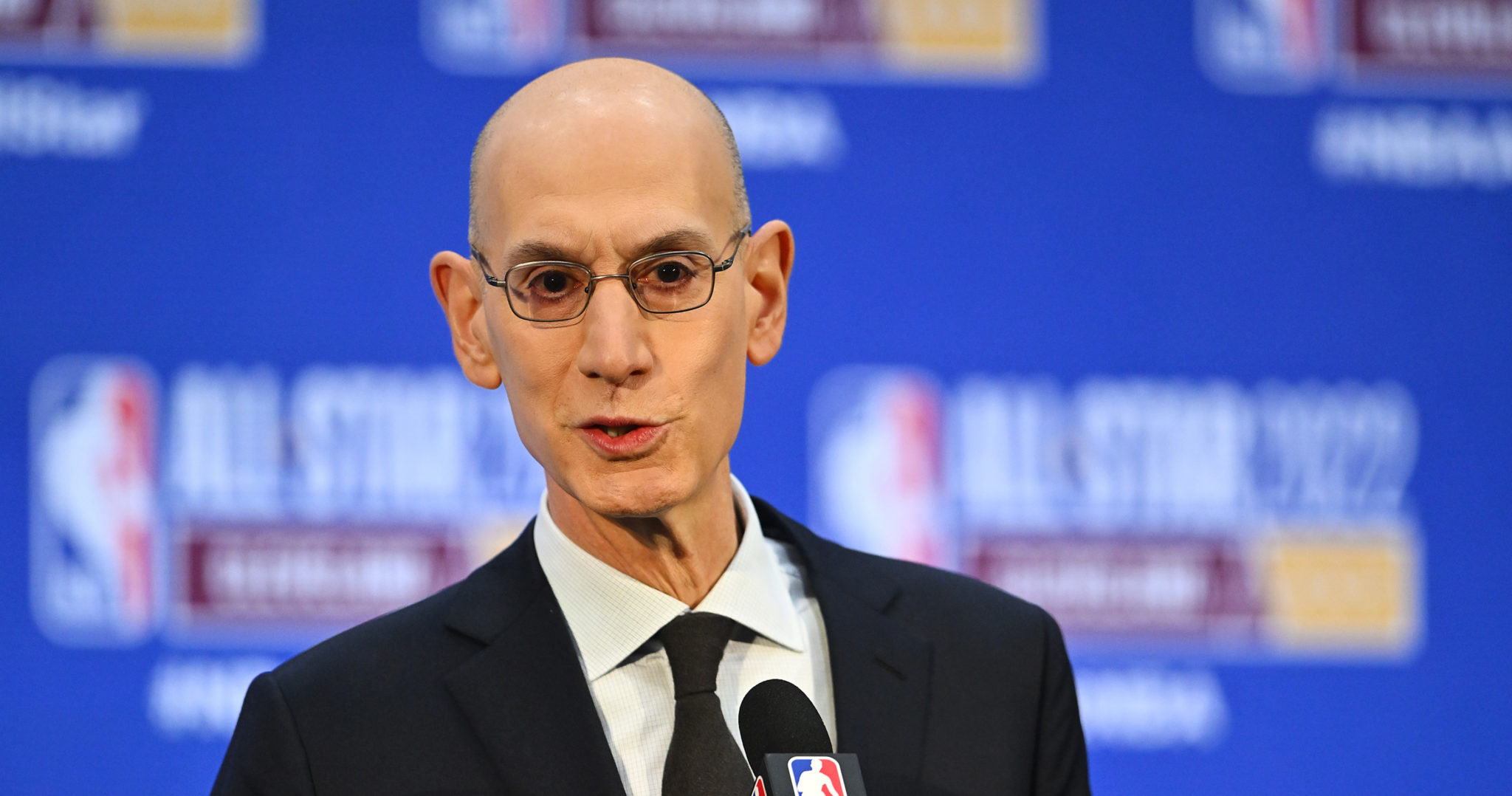 NBA League Pass is getting its price cut by a substantial margin, including more than 50% for some plans, per a report from Jacob Feldman of Sportico.

The standard package for out-of-market games and NBA TV will be $99.99, down $130 from the previous year.

All in all, the Championship Edition saves next-gen customers of 2K23 and NBA League Pass $20.

The NBA has stringent market blackouts though, so fans in certain areas will not be able to watch every game.