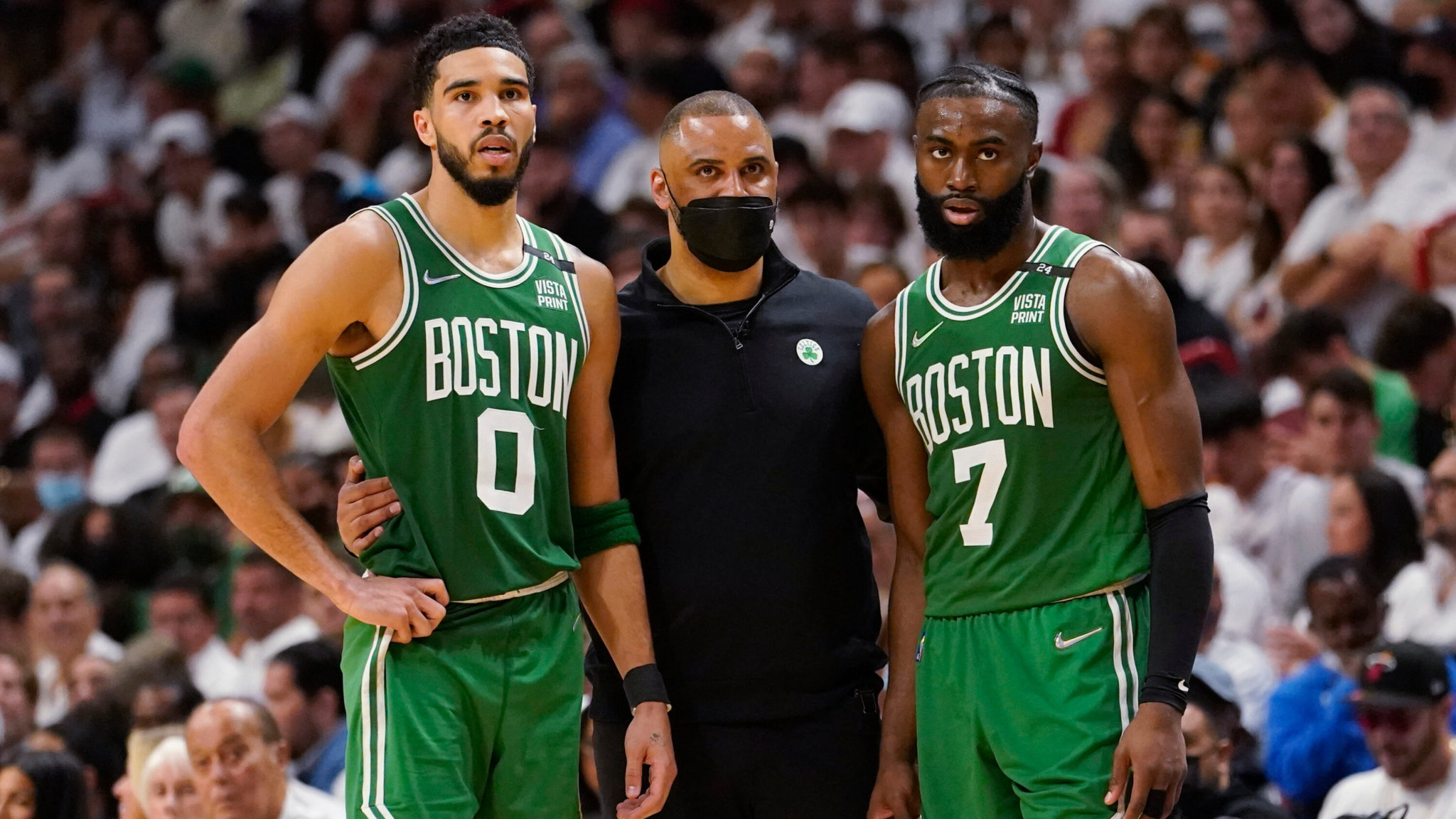 FiveThirtyEight famously projected that the Celtics would be one of the best teams in the NBA last season, even amidst early season struggles.

The FiveThirtyEight Player Projection engine projects that the Celtics will have four all-star caliber players in terms of Wins Above Replacement in Jayson Tatum, Jaylen Brown, Marcus Smart, and Derrick White.

Tatum’s five-year market value is unsurprisingly the highest at $276.1 million; $100 million more than his rookie max-extension contract of five-years, $163 million

Veteran players Malcolm Brogdon and Al Horford are projected to be valued for far less than their actual contracts.

Brogdon’s five-year market value is estimated at $43 million while his actual contract is for four-years, $85 million.

Likewise, Horford’s five-year market value is estimated at $41.4 million while his actual contract is for four-years, $109 million.

Of course, it’s important to remember that Horford is in the last year of his contract; still some quick math suggests that Horford should be worth more than $14 million over the following four years.

Grant Williams and Payton Pritchard are projected to be worth more than the taxpayer mid-level exception – which may make contract extension negotiations for the Celtics front-office difficult.