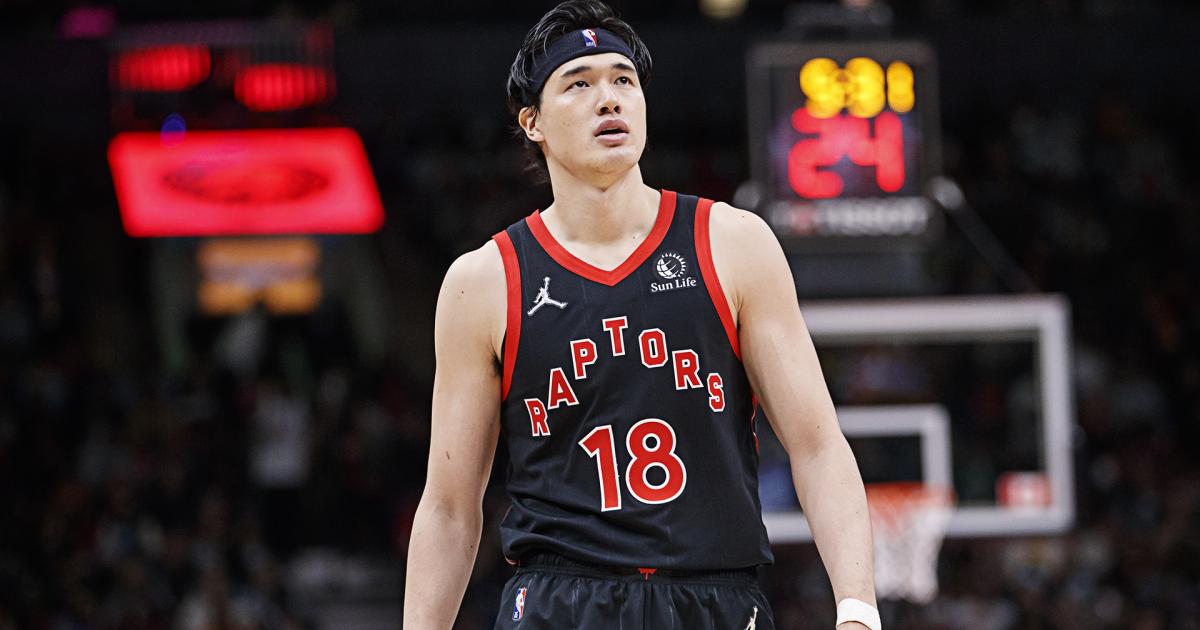 What seemed like a doomed summer has turned around for the Brooklyn Nets, and they have now added some additional size to their lineup in the form of Yuta Watanabe.

The team has finally been able to focus on other holes in their roster now that the Kevin Durant drama has settled down.

The team announced Watanabe’s signing over the weekend.

The Nets organization announced the acquisition in a press release, however, the contract details weren’t disclosed.

Watanabe has played limited minutes in his short tenure in the NBA, only four years.

Yuta Watanabe actually played on the Nets Summer League team back in 2019, meaning he must have left a good impression on Brooklyn’s front office.

He averaged an impressive 15 points while shooting an efficient 47 percent from the field while playing in the G-League.

The team desperately needed Watanabe as he provides a necessity for the Nets team going forward: Size.

While primarily being known as a dunk target by several other NBA stars, Watanabe should find some more time to really show off his skill set as he returns to the Barclays Center.