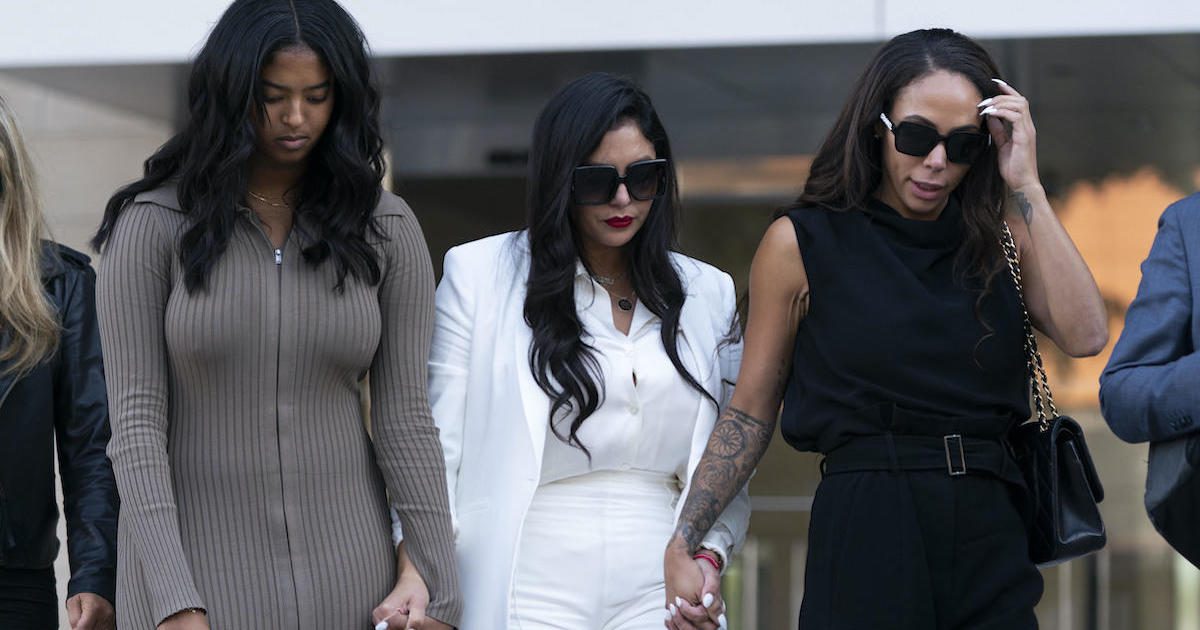 The foundation initially started in 2016 as the Mamba Sports Foundation providing funding and sports programming to underserved athletes.

Bryant changed the name to the Mamba and Mambacita Foundation after the 2020 Calabasas helicopter crash killing Kobe Bryant, their daughter Gigi, and seven others.

Vanessa Bryant’s award was reduced from the initial $16 million to $15 million after a juror discovered an error in the verdict form.

The jury also unanimously found the county liable for damages to fellow plaintiff Chris Chester and awarded him $15 million.

It was the nine jurors’ intent that both plaintiffs Vanessa Bryant and Christopher Chester to be awarded equally,” U.S. District Judge John F. Walter noted in court Friday.

Bryant filed the initial lawsuit in September 2020, nine months after the crash.

“From the beginning, Vanessa Bryant has sought only accountability, but our legal system does not permit her to force better policies, more training, or officer discipline,” her attorney Luis Li said in a statement. “Those measures are the responsibility of the sheriff’s and fire departments — responsibilities that Mrs. Bryant’s efforts have exposed as woefully deficient, even giving amnesty to the wrongdoers.”

Li argued there was no legitimate purpose to the photos and  added: “It is Mrs. Bryant’s hope that this important civil rights case will put to a stop this abhorrent and callous behavior.”

Sherrif’s deputies and firefighters at the crash scene took numerous photos, some of which were later shared via a sheriff’s deputy’s phone to a bartender in Norwalk.

During the trial, Bryant testified she lives “in fear” of seeing the leaked photos.

The county noted the photos were never posted online and were deleted shortly after the crash.