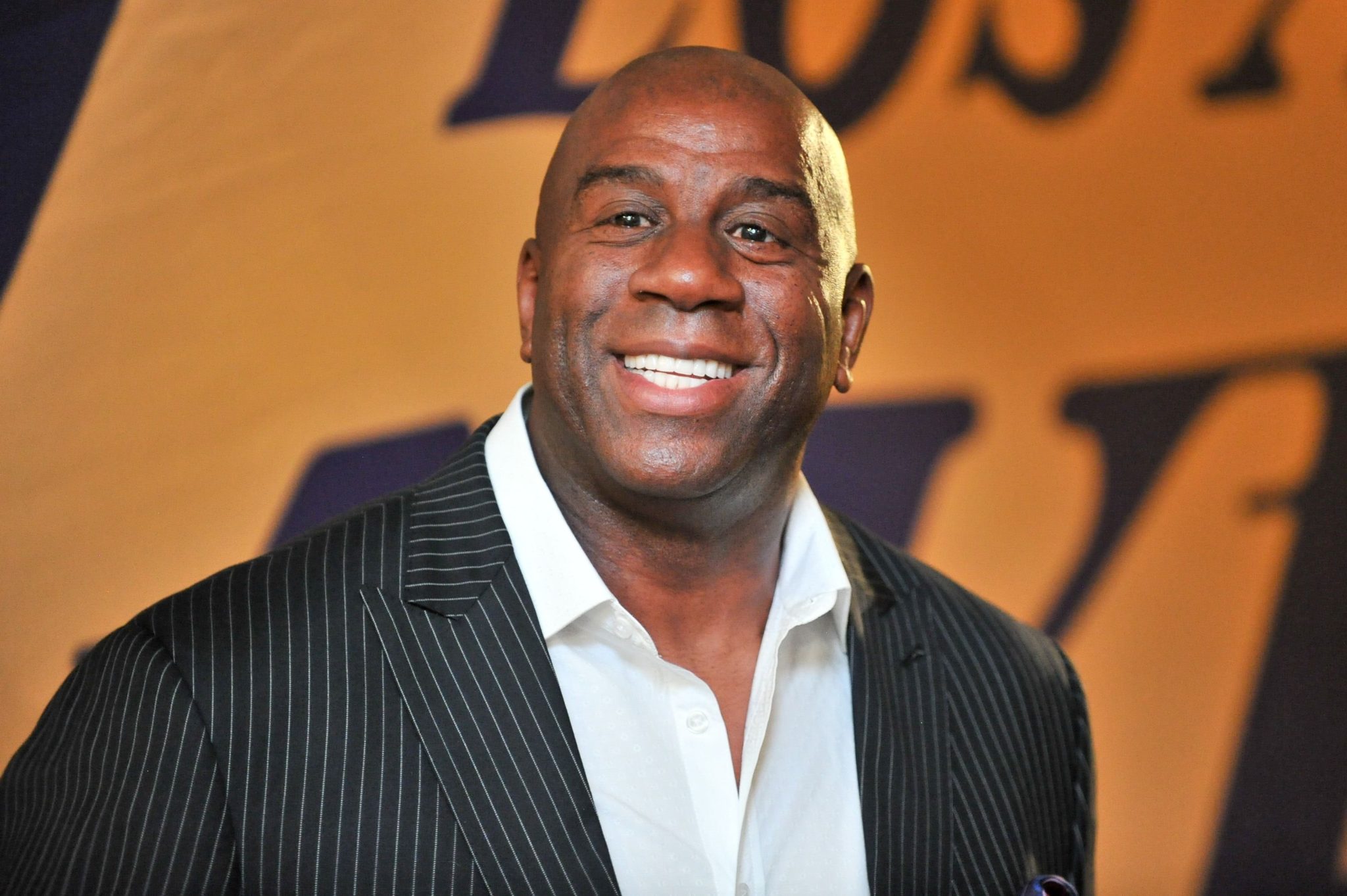 The former Lakers star and The Associated Press fact checkers shut down a false social media claim that Johnson, who was diagnosed with HIV in 1991, was donating blood to the Red Cross.

An image circulating on social media showed Johnson at a doctor’s appointment in 2012 having his blood drawn, something that he has routinely done.

Captions falsely claimed that Johnson was actively donating “his blood to the Red Cross to help underprivileged communities to help fight COVID-19.”

Instead, per The Associated Press, the image is from a 2012 documentary from PBS’s “Frontline” about AIDS in the United States.

HIV can be transmitted through contact with blood, which is why the Red Cross prohibits anyone who has received a positive HIV test from donating.

All blood donations the organization receives are tested for the virus and antibodies.

Johnson took to Twitter on Tuesday morning and shut down the rumor, saying, “I’m aware of the false story circling the internet, and to be clear, I have never donated blood.”

I’m aware of the false story circling the internet, and to be clear, I have never donated blood.

The Hall of Famer never developed AIDS, the late stage of HIV infection, which is undetectable.

The 63-year-old, who most recently worked as the Lakers’ president of basketball operations in 2019, has since become a major advocate for HIV awareness and prevention.

While he does not work for the Lakers anymore, he is still a big supporter of his former team and currently is a part of the Los Angeles Dodgers ownership group.