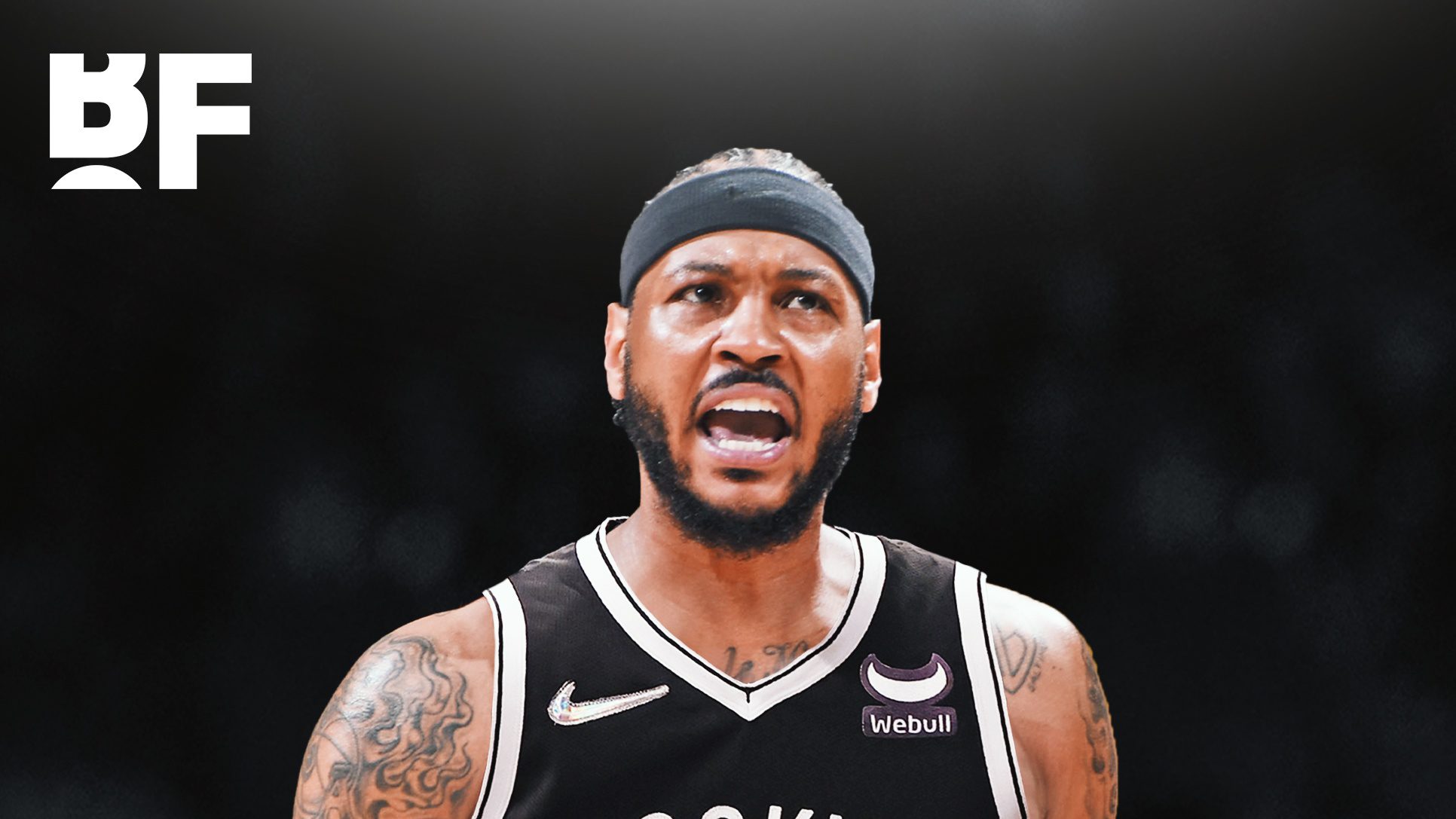 Anxious to live near his 15-year old son Kiyan in New York but also itching to win his first NBA championship, Carmelo Anthony made a major sacrifice last season when he moved almost 3,000 miles from home to chase a title with the Lakers.

Now it appears Anthony could at least be tempted to return to the east coast, with the Brooklyn Nets theoretically able to offer him the ability to move back home and pursue a ring.

According to NBA insider Sean Deveney, the buzz surrounding Anthony to the Nets is starting to build.

“There has been some talk about them signing Carmelo Anthony, maybe as a nod to Kevin Durant,” he wrote earlier this week.

And considering the Nets have a lot of smoothing over to do following Durant’s trade request, they could be eager to appease him.

For Anthony, there is no need to rush into a decision. At the very least, it would make sense to see whether the Lakers are able to get Kyrie Irving and boost their chances of winning a championship.