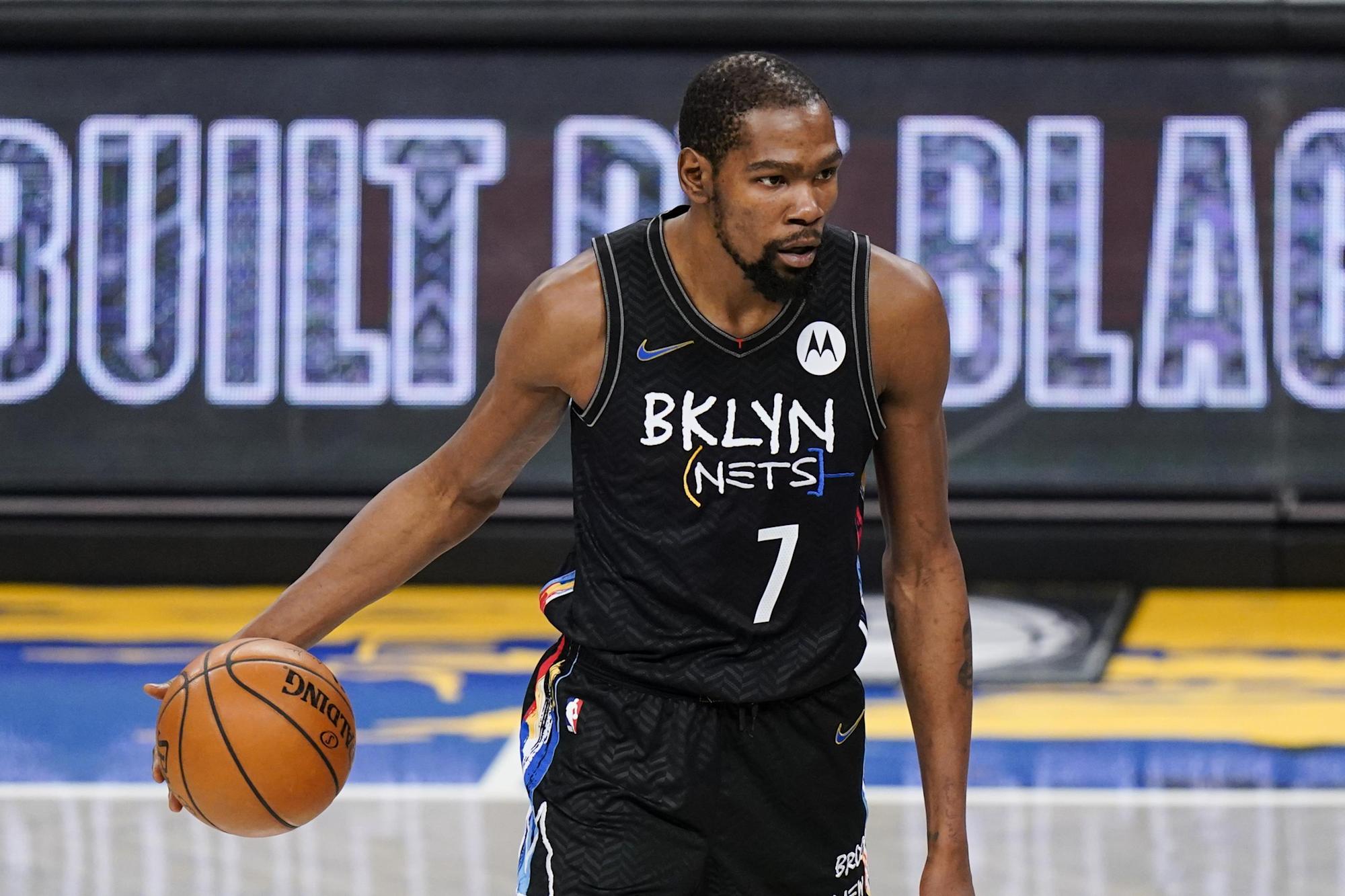 Kevin Durant and the Brooklyn Nets appear to have mended fences after a tumultuous offseason.

This effectively ends the nightmare that was the 2022 offseason for the Nets that began with speculation about Kyrie Irving’s future with the team and evolved into a full-blown meltdown when Durant officially requested a trade from the Nets with four years left on his contract.

Whether or not this is the end of Durant’s feud with the Nets remains to be seen, but it appears that the two sides have at least come to an understanding of their immediate futures together.

Nets’ owner Joe Tsai took a stance this offseason that many owners may not have taken in years past when superstars have requested out of their situations.

This is a signal of control coming back to the owners as the NBA has been viewed as a players’ league.

The Nets had already begun telling teams they planned to keep Irving this season, according to The Athletic’s Shams Charania, but reports the Memphis Grizzlies had entered into trade discussions for Durant surfaced this week as well.

Now, it appears the Nets will bring back both anchors of their 2022 squad and should get a fully healthy Ben Simmons back on the court as well.

As Kevin Durant enters his 16th season, the Nets will now appear to once again be contenders in the East and the entire NBA going into the 2022-23 season.